Felipe Rojas Velozo, a Chilean tenor with a distinguished international career, started his cello studies at the conservatoire of La Universidad de Chile. He also began his vocal instruction there. He made his operatic debut in Santiago, during the 1995-96 season, as Ismaele in NABUCCO. Subsequent engagements in his native city included Alfredo in LA TRAVIATA and the tenor soloist in Beethoven’s Ninth Symphony.

Felipe Rojas Velozo has had many succesful concert performances working with leading orchestras in Japan, Israel and Germany. He has worked with famous conductors like Kent Nagano, Marco Armiliato, Helmut Rilling, Stefan Soltesz and Howard Arman. 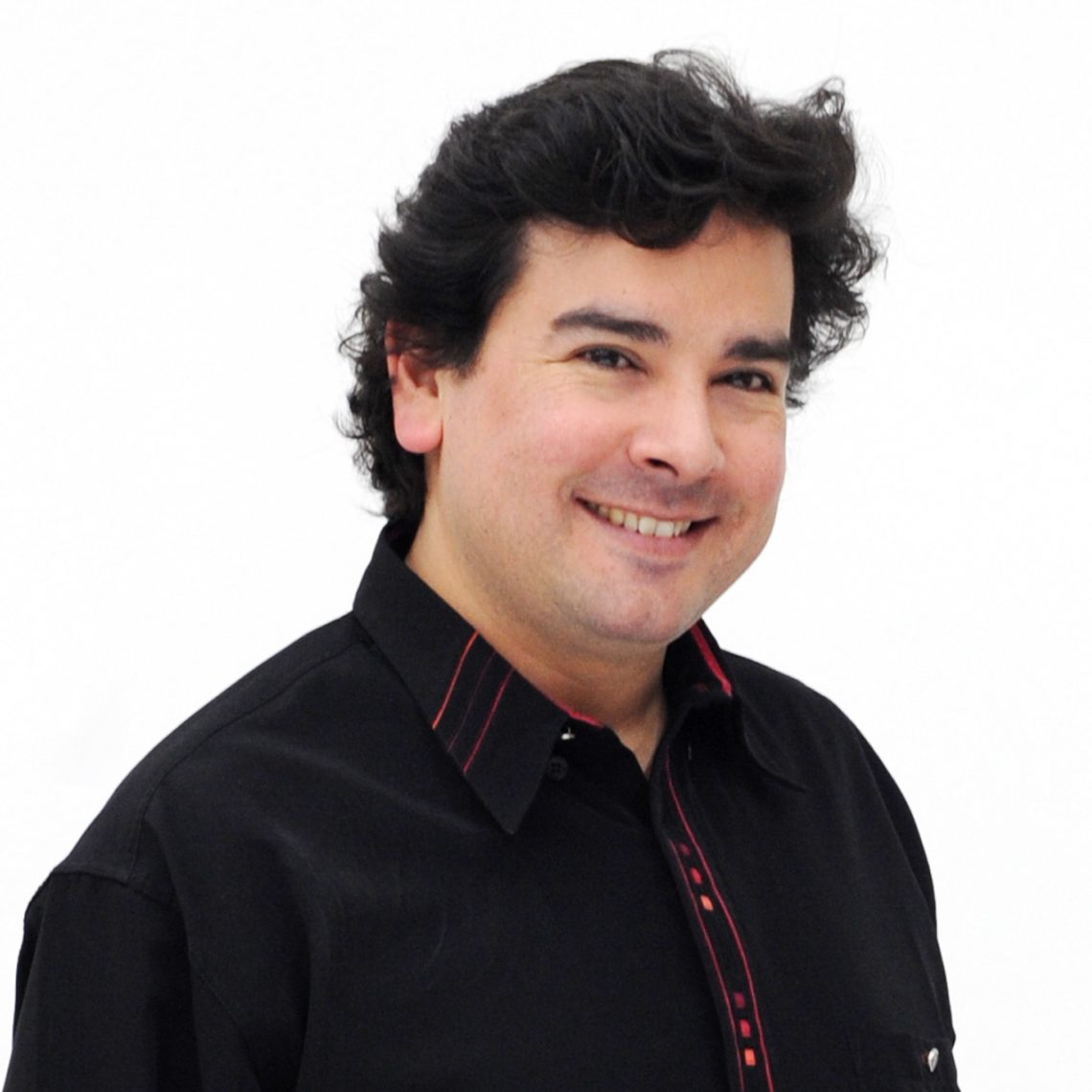 Opera St. Moritz – I due Foscari