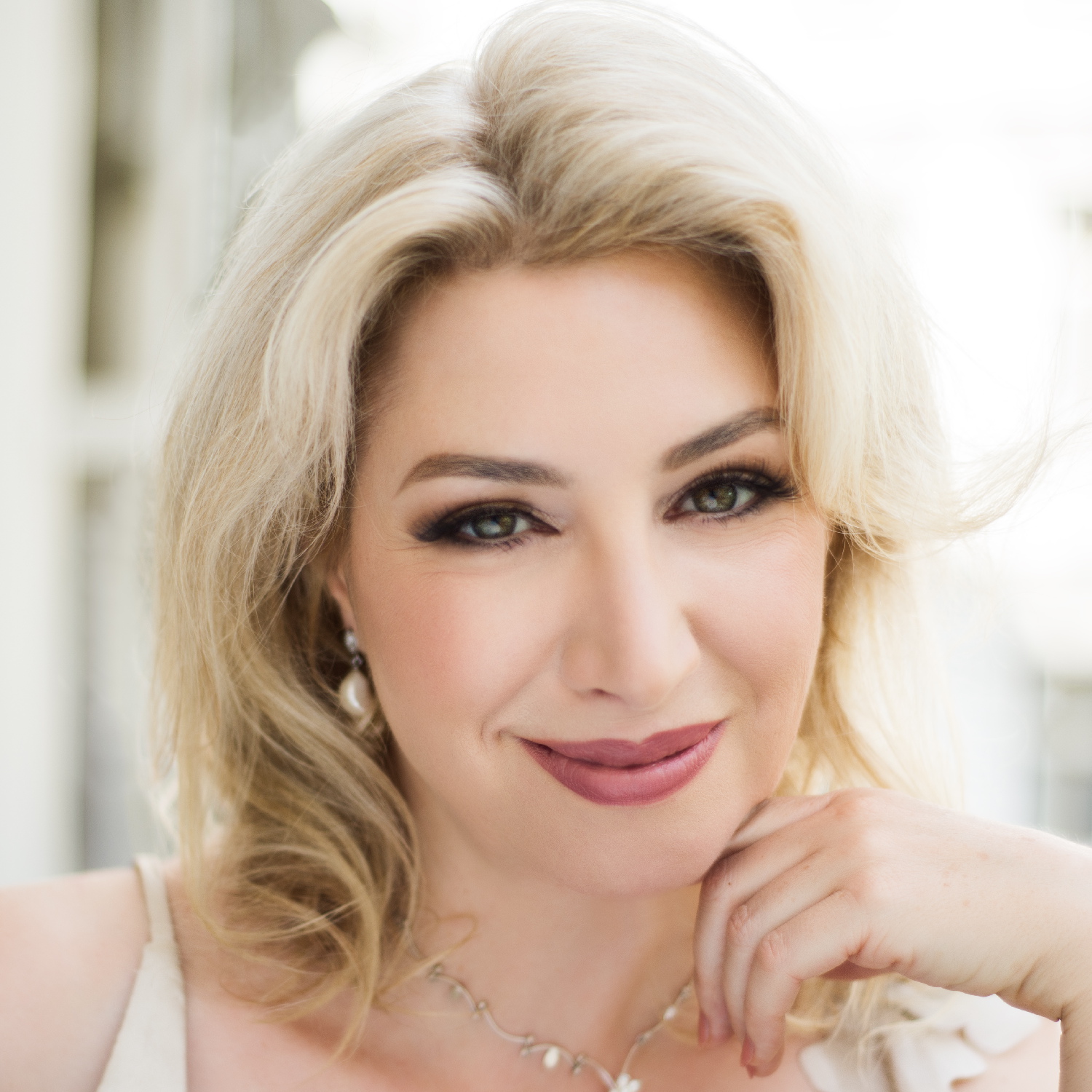 Kristiane Kaiser studied at the Mozarteum in Salzburg and at the University of Music in Vienna with Kammersängerin Margarita Lilova. After winning a number of competitions in Austria, Germany, Italy and Spain, she was awarded the „Eberhard Waechter Medal in 2005. At an early stage in her career she began making guest appearances, such as in the role of Konstanze (DIE ENTFÜHRUNG AUS DEM SERAIL) at the opera houses in Dresden, Berlin, Munich, Hamburg, Düsseldorf, Karlsruhe and Frankfurt. She sang Pamina (THE MAGIC FLUTE) at the opera house in Zurich and at the Cologne Opera, Cleopatra (GIULIO CESARE) at the Deutsche Oper am Rhein in Düsseldorf, Contessa (THE MARRIAGE OF FIGARO) at the Semperoper Dresden and the title role in Richard Strauss’s ARABELLA in Tallinn. In the summer of 2016 she gave her debut at the Salzburg Festival as Rovena in Otto Nicolai’s IL TEMPLARIO.

Most recently she has celebrated acclaimed role debuts as Rezia (OBERON), Elisabeth (TANNHÄUSER), in the title role of Strauss’s SALOME, Marie/Marietta in Korngold´s DIE TOTE STADT and as Isolde in the TRISTAN-EXPERIMENT at the Theater an der Wien.

In addition to her opera repertoire Kristiane Kaiser is very much at home with roles from the classical operetta world, such as Rosalinde (DIE FLEDERMAUS), Countess Zedlau (WIENER BLUT), Lisa (THE LAND OF SMILES) or the main roles in FRIEDERIKE, PAGANINI and THE ROSE OF STAMBOUL.

On the concert stage Kristiane Kaiser has performed in a number of works including Brahms’s A GERMAN REQUIEM, Mendelssohn’s HYMN OF PRAIS, Beethoven’s 9th SYMPHONY, Mahler’s 4th SYMPHONY together with the Accademia di Santa Cecilia in Rome, at Le Corum in Montpellier and at the Musikverein in Vienna. 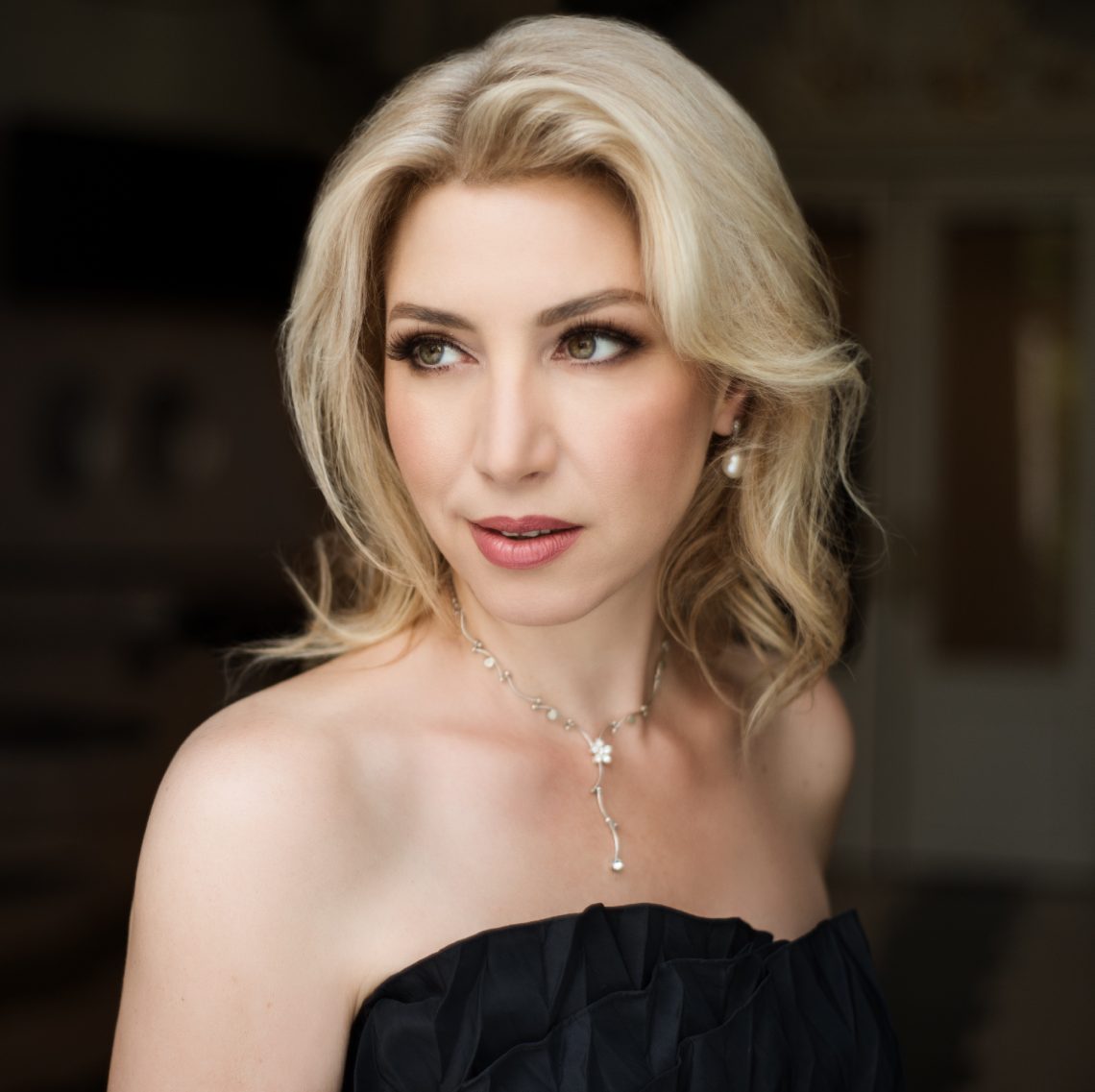 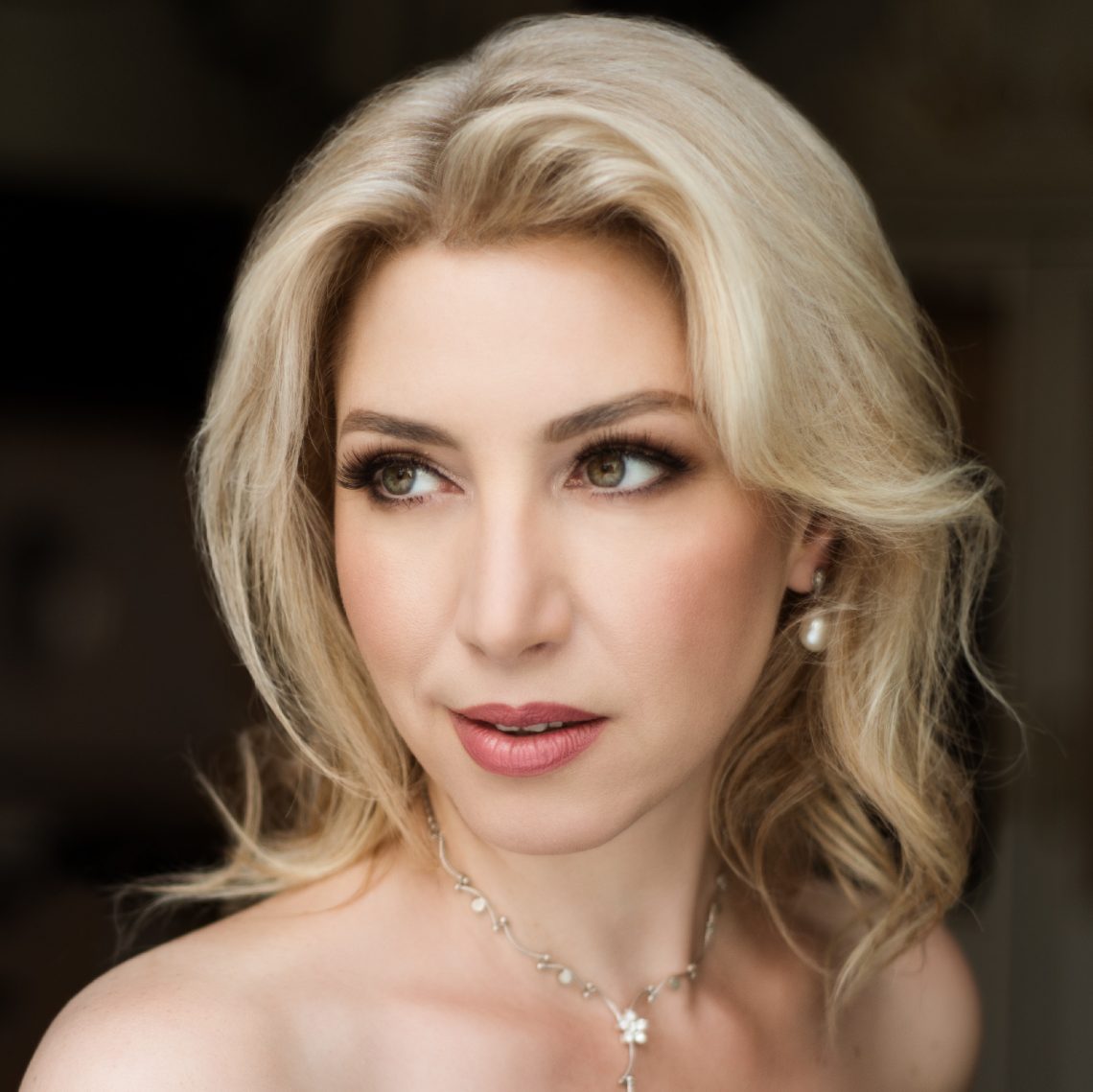 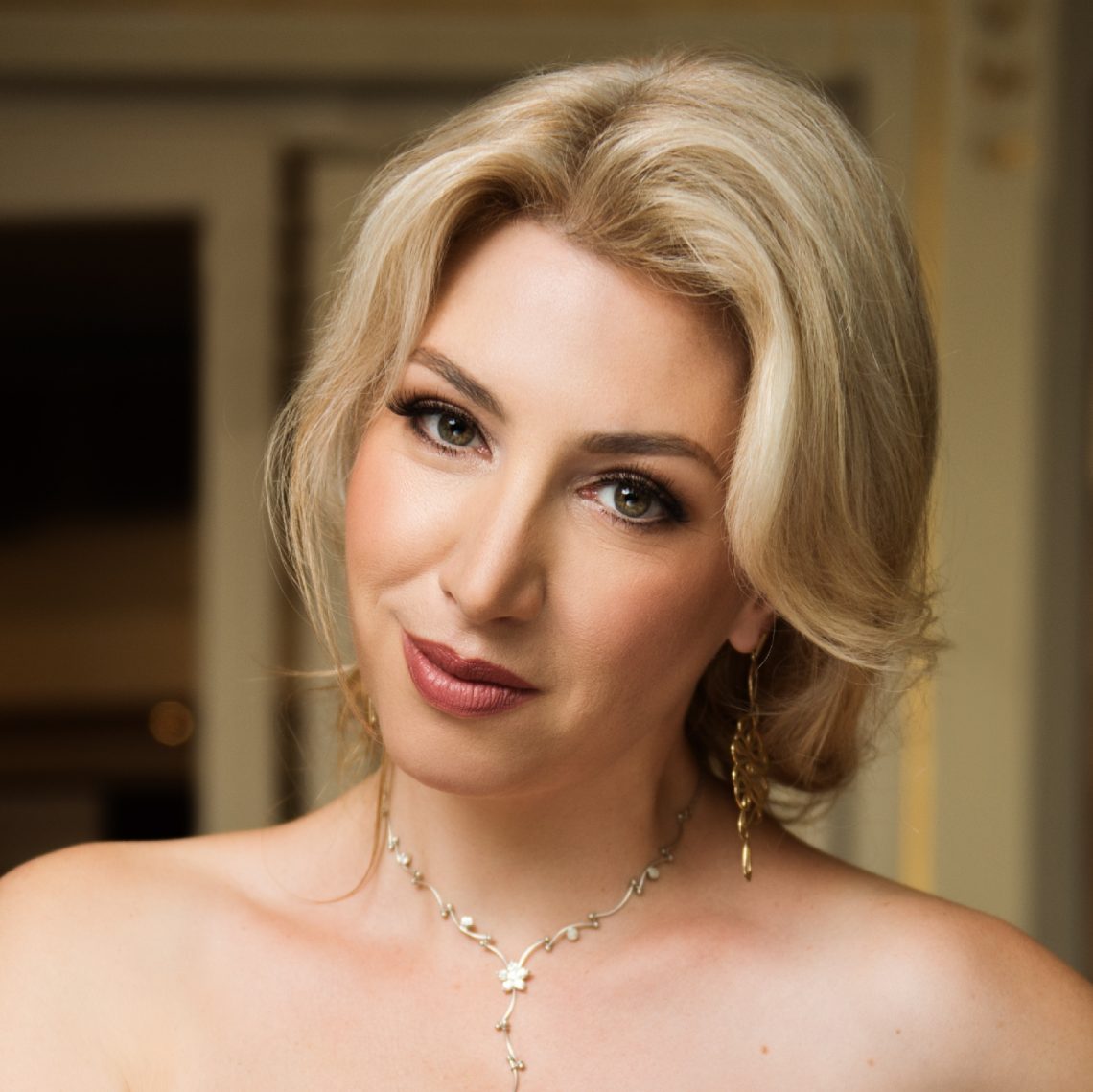 By Agentur16. June 2021
Premiere on May 26, 2021 Here are the most relevant quotes from reviews in the German and international press.This selection does not claim to be complete.
read more
ALL REVIEWS