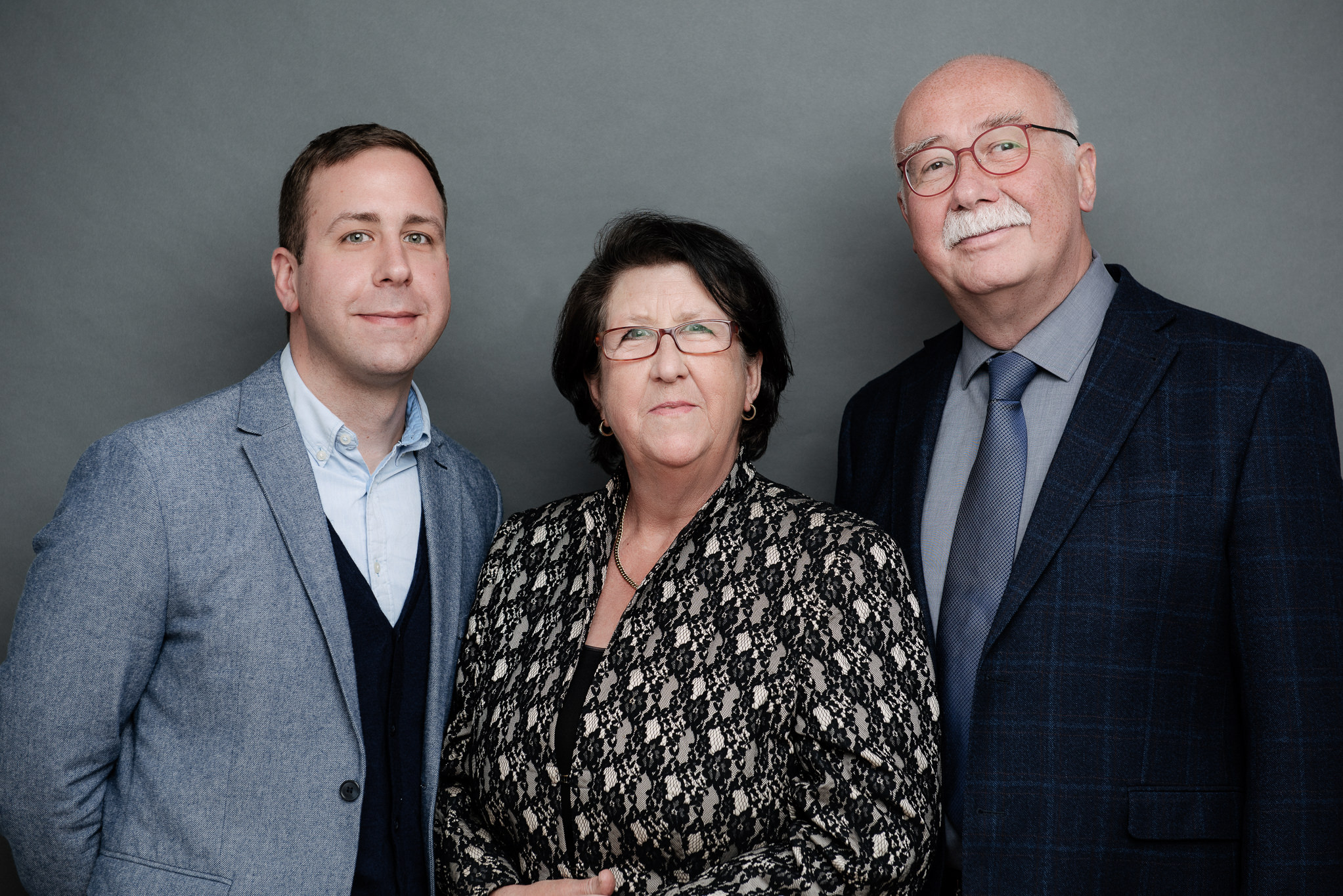 The artist agency SEIFERT, founded by Elisabeth Seifert in 1995, has been run by Sebastian Seifert in the second generation since 2012.
The family has specialized in the placement of singers, conductors and directors in the classical concert and opera area.

The agency’s success on behalf of its clients is based on expert knowledge of the music sector and individual service. This winning concept is endorsed by many years working closely with German and international opera houses and concert organizers.

If you have any questions about our artists or simply wish to receive further information, then contact us.

The Seifert artist agency has been in existence for 25 years now, a quarter of a century. We are truly grateful for the trust placed in us.

Above all for the trust of our artists, whom we have accompanied on their career path for so many years; for the collaboration, based on trust, with our event organisers at home and abroad.

We can look back on twenty-five exciting and stimulating years with emotional ups and downs. May our powers last for another 25 years, to fight for our artists and strengthen the artistic community. 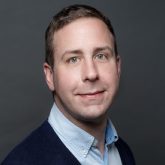 Sebastian Seifert grew up in a family of musicians. In addition to learning to play the flute, violin and piano, he also received voice training as a member of the Berlin Boys’ Choir and performed in opera, as when he played 3rd child spirit in Mozart’s MAGIC FLUTE. From 1996 to 1999 Sebastian Seifert was a junior student at the Julius Stern Institute in Berlin (University of the Arts). He was a prizewinner at the „Jugend musiziert“ youth competition (in the vocal and instrumental categories) and won a Lions Music Prize (instrumental) as well as being a member of the State Youth Orchestra of Berlin. After passing his university entrance exam in 2001 he did his military service in the music corps of the German Army in Siegburg. He studied at the University of Music and Drama in Hamburg from 2002 to 2007 and was simultaneously a member of the orchestra at the Festival junger Künstler in Bayreuth, the RIAS Youth Orchestra and the Zermatt Music Festival Orchestra. After attaining his diploma in 2007 in Hamburg he joined the artist agency “Künstleragentur Seifert”, taking over its management in 2012.