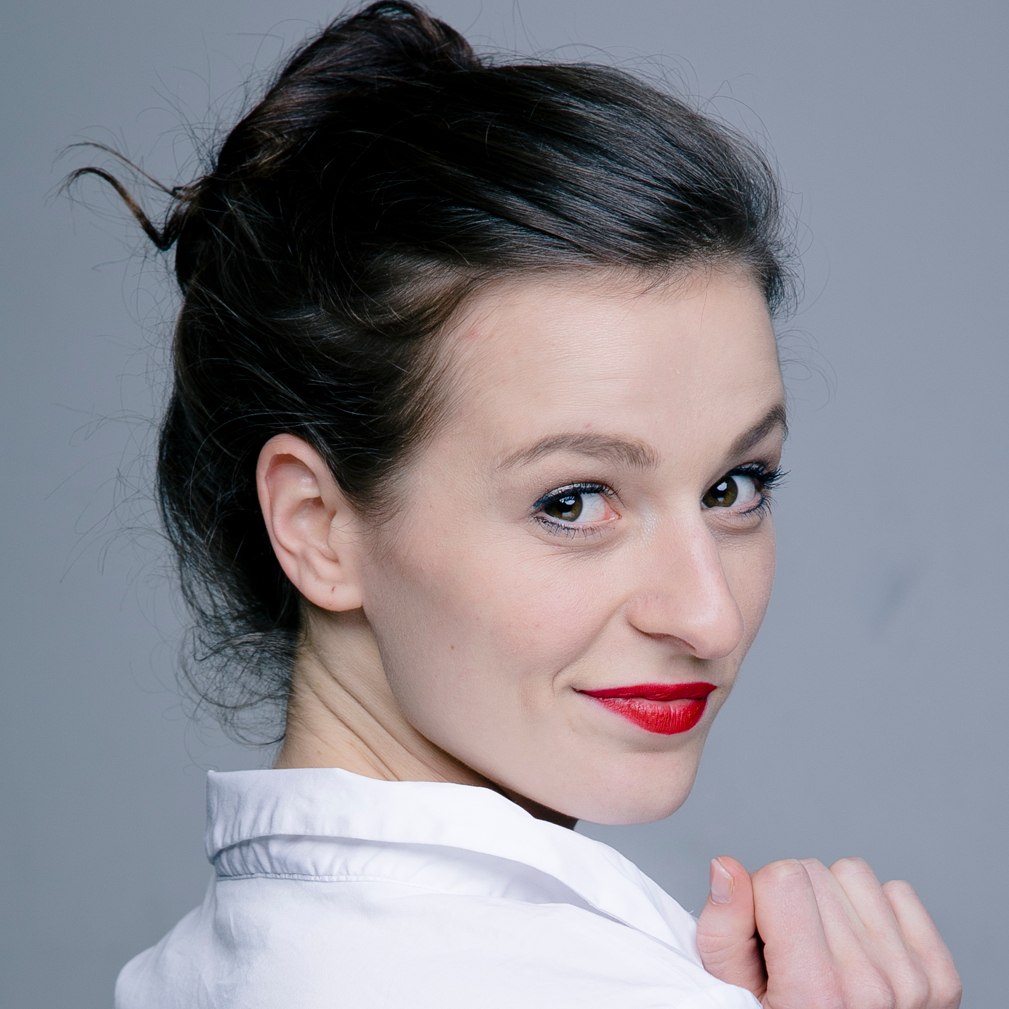 After her Bachelor’s degree from the University of the Arts in Berlin, she graduated Master at the August Everding Theatre Academy in Munich with Prof. Kammersängerin Christiane Iven and went from there to the opera studio of the Staatsoper Unter den Linden in Berlin, where she played parts like the Sandman (HANSEL AND GRETEL), Ines (IL TROVATORE), 2nd Lady (THE MAGIC FLUTE), Marcellina (THE MARRIAGE OF FIGARO), Annina (LA TRAVIATA) and Second Attendant (MEDEA).

At the National Theatre in Munich, where she was an ensemble member for two seasons, she sang roles like Lucienne (DIE TOTE STADT), Tisbe (LA CENERENTOLA) or Annina in LA TRAVIATA. Corinna Scheurle has been a permanent ensemble member at the Staatstheater Nuremberg since the 2021/2022 season, where she has already made her debuts as Octavian in Strauss’ DER ROSENKAVALIER and Carmen in Bizet’s CARMEN. Forthcoming projects include Antiope/TALESTRI, Hansel/HANSEL UND GRETEL, Cherubino/LE NOZZE DI FIGARO, Meg Page/FALSAFF and Angelina/LA CENERENTOLA.

Recent engagements have included Cherubino in Mozart’s LE NOZZE DI FIGARO (conductor: Daniel Barenboim) and Dryade in Strauss’ ARIADNE AUF NAXOS at the Staatsoper Unter den Linden in Berlin, the title role in Bizet’s CARMEN in Egypt (Bibliotheca Alexandrina) and at the Theater Aachen, Bach’s CHRISTMAS ORATORIO with the INSULA Orchestra in Budapest and Aix-en-Provence, and at the Tiroler Festspiele Erl, Dorabella in Mozart’s COSI FAN TUTTE with the Kammerakademie Potsdam and Waltraute in Wagner’s DIE WALKÜRE at Tiroler Festspiele Erl.

Guest engagements have taken the young artist to the Bregenz Festival with Marcellina (LE NOZZE DI FIGARO), the Rheinsberg Chamber Opera with Ruggiero (ALCINA), the Festival Theatre at Baden-Baden with 2nd Lady (THE MAGIC FLUTE) and the Tirol Festival with the Turnspit (RUSALKA).

Opera is complemented for the young singer by frequent Lieder recitals, which she has given at such venues as the Konzerthaus Berlin, the Lille Opera, Schattenburg Feldkirch, Salon Christophori Berlin, the Vorarlberg Museum in Bregenz, the Mendelssohn House in Leipzig and for the Chopin Society at the Literaturhaus in Darmstadt. She works closely with pianists Akemi Murakami and Klara Hornig.

Corinna Scheurle won first prize in her fach at the 2017 Kulturkreis Gasteig Musikpreis awards. She received the prize of the Association of Vocal Teachers in the course of the nationwide competition in Berlin in 2018 and was semi-finalist in the 2015 Neue Stimmen International Singing Competition. She was also a scholarship holder of the Vorarlberg Wagner Association and the Hans and Eugenia Jütting Foundation in Stendal. 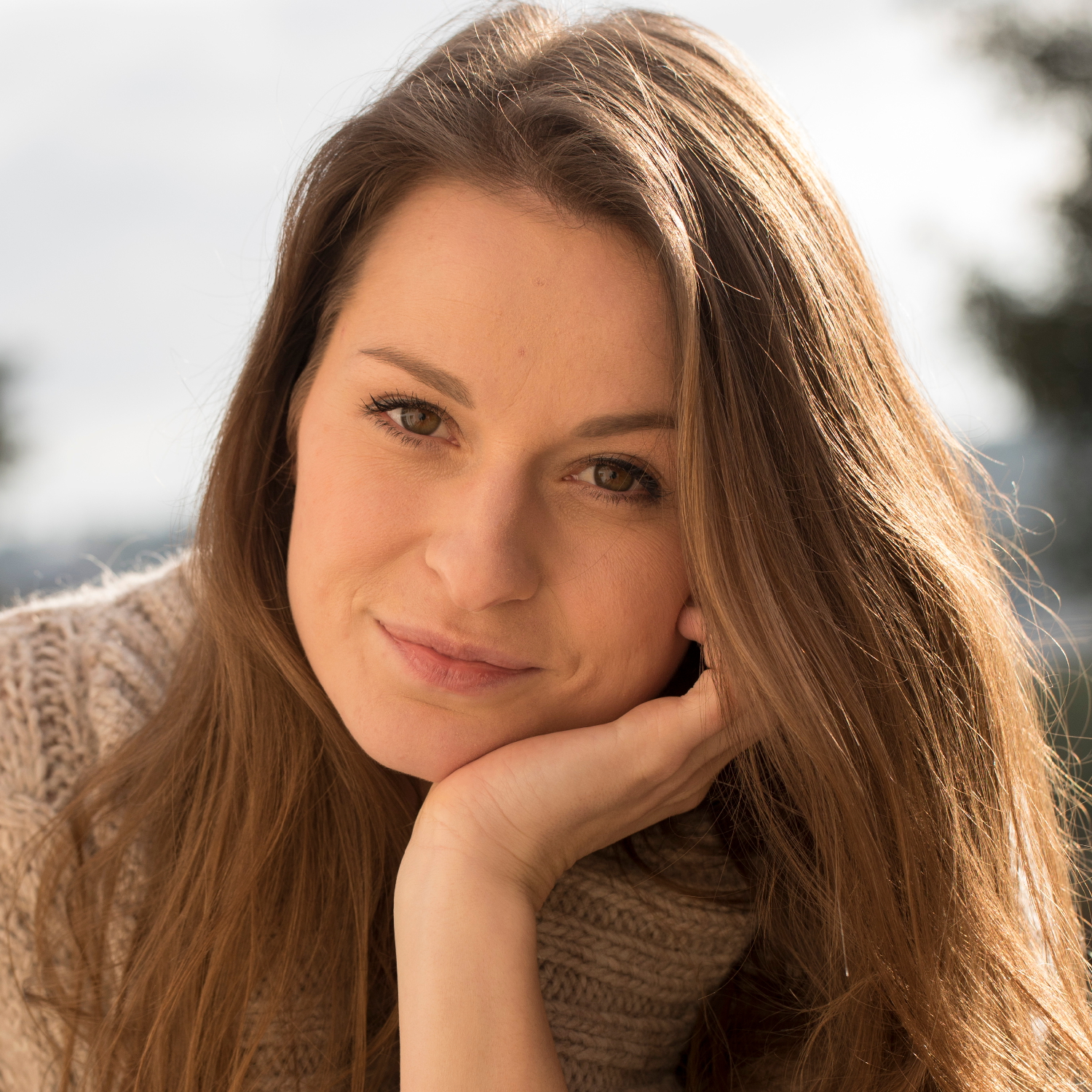 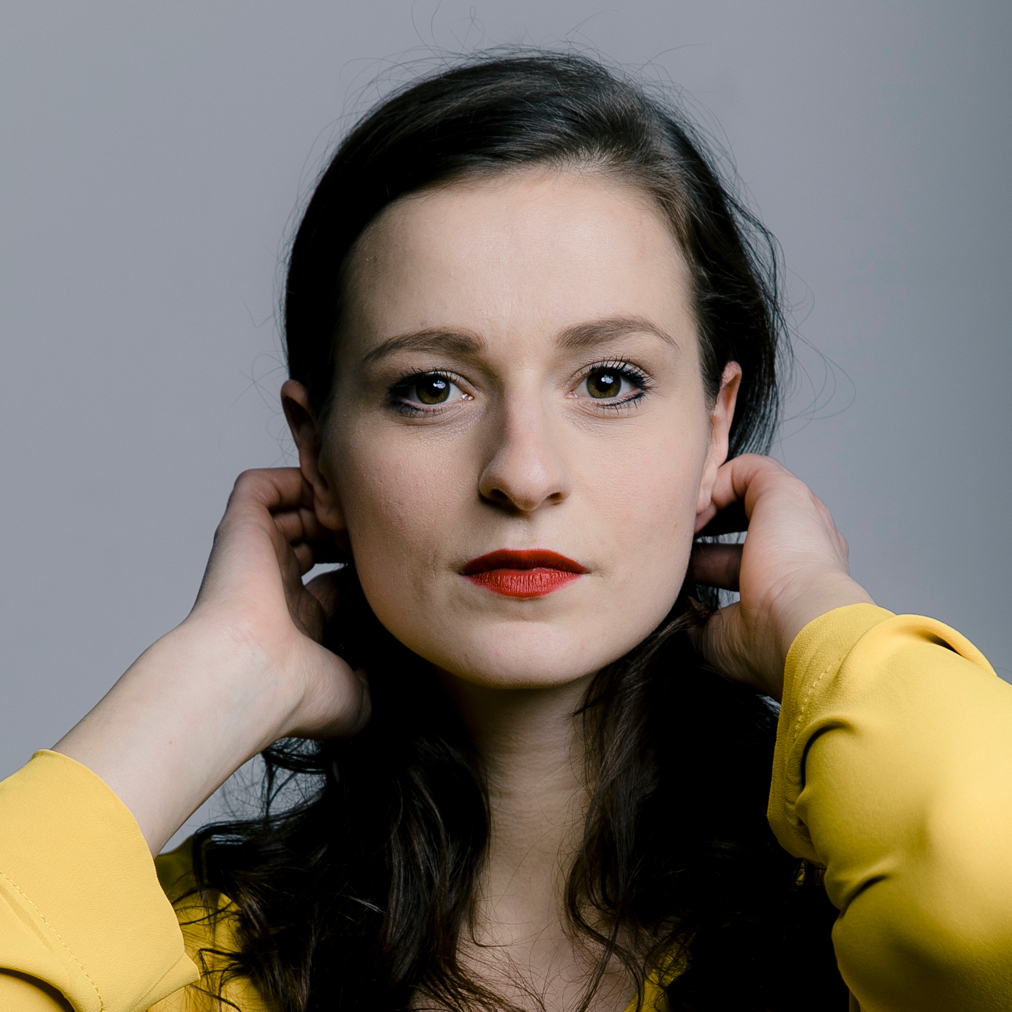 By Agentur26. November 2018
Performances on October 18, 24, 30 and November 9, 2018 Here are the most relevant quotes from reviews in the German and international press.This selection does not claim to be complete.
read more 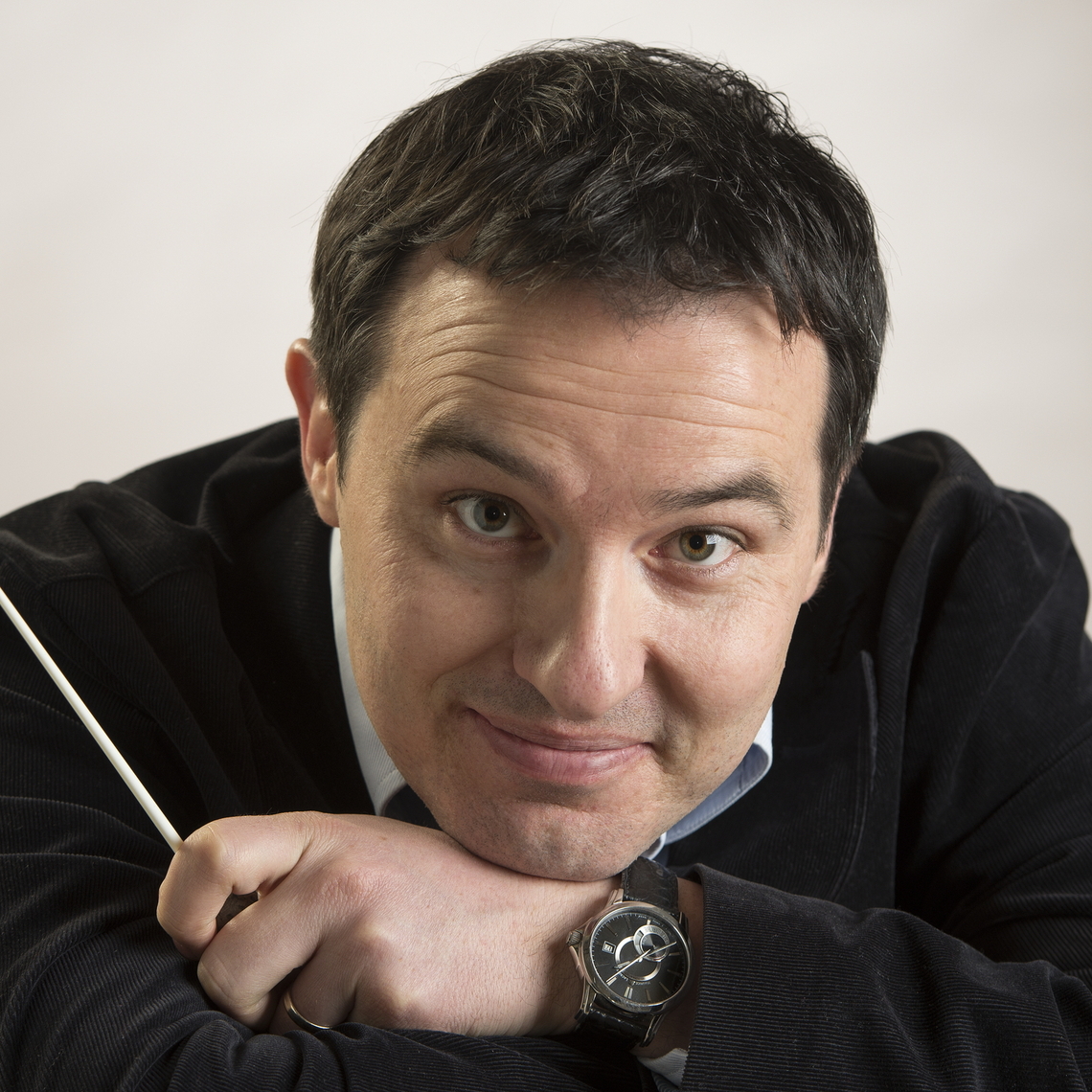 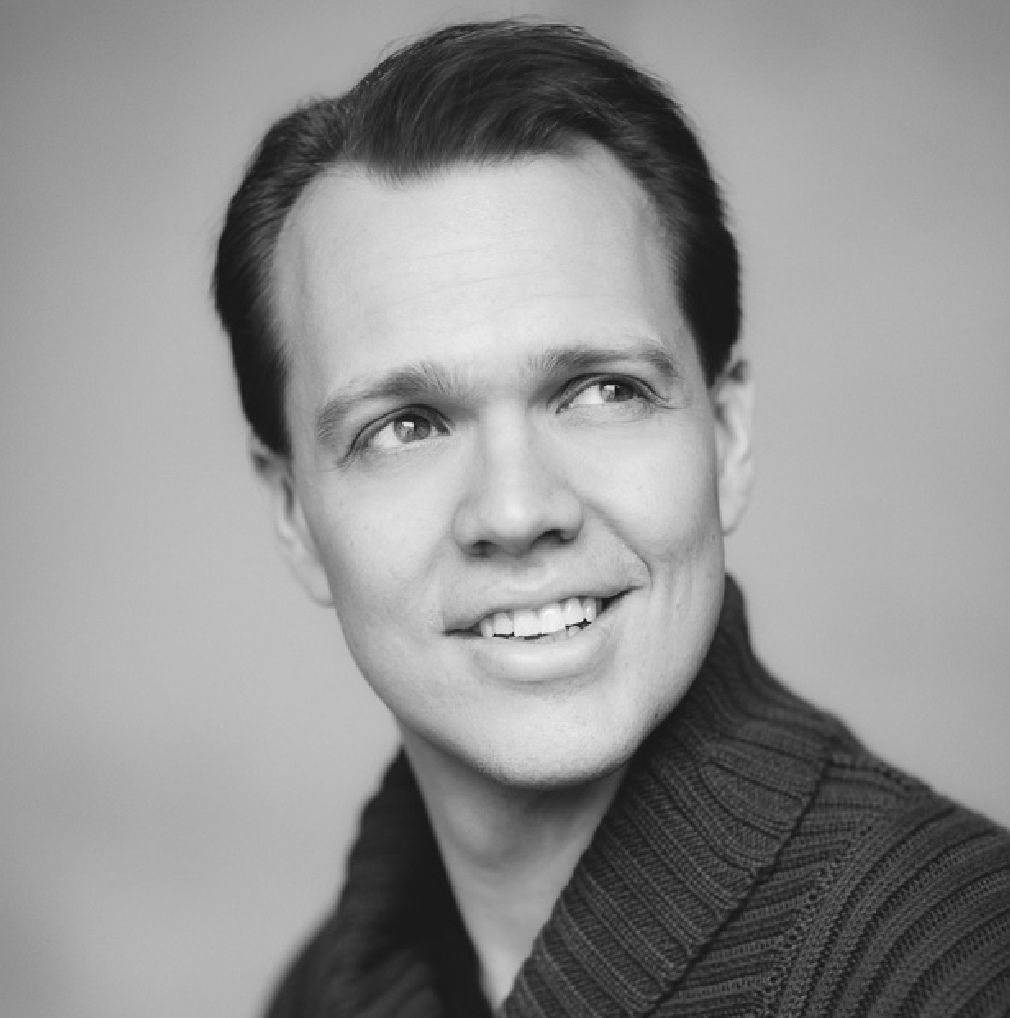 By Agentur18. June 2021
Premiere on June 12, 2021 Here are the most relevant quotes from reviews in the German and international press.This selection does not claim to be complete.
read more
ALL REVIEWS