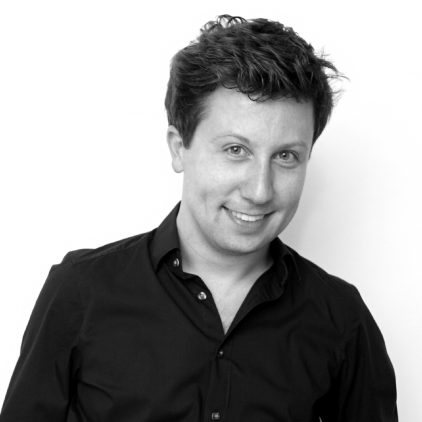 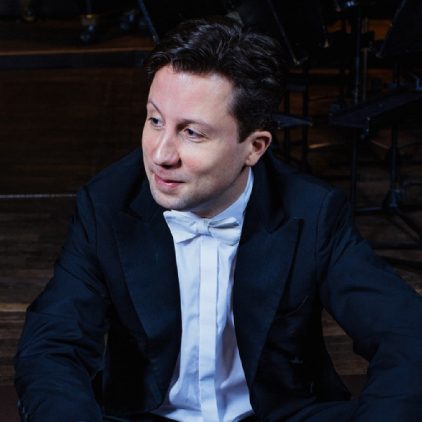 February 9, 2019 By Agentur
to the organizer
Read more

Benjamin Reiners assumes the musical direction of Johann Strauss’s DIE FLEDERMAUS at the Deutsche Oper am Rhein. The new production opens at the Theater Duisburg on December 8, 2018 with further performances on December 13, 15, 20, 23, 25, 29 and 31, 2018. 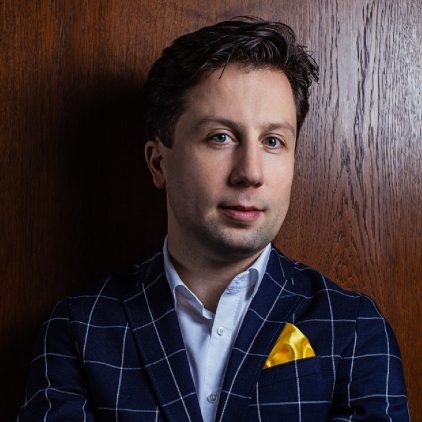 Benjamin Reiners will conduct the festive evening of RIGOLETTO – starring Željko Lucic as Rigoletto and Jean-François Borras as Duca di Mantova – at the Nationaltheater Mannheim on November 18, 2018. 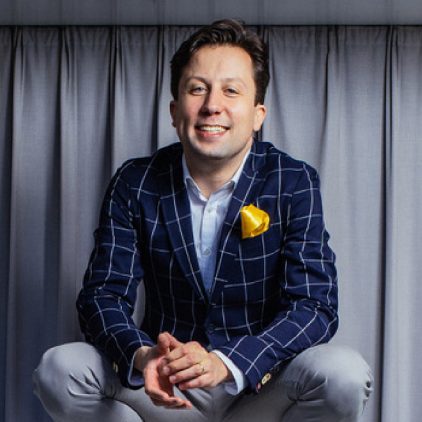 Benjamin Reiners will be guesting once again at the Deutsche Oper Berlin. He will conduct Verdi´s REQUIEM in a scenic experience by Achim Freyer on October 18, 24, 30 and November 9, 2018.

Benjamin Reiners has the musical direction of Puccini´s MADAMA BUTTERFLY revival series at the Nationaltheater in Mannheim. He conducts the performances on October 7, on November 3 and on December 7 & 27, 2018. 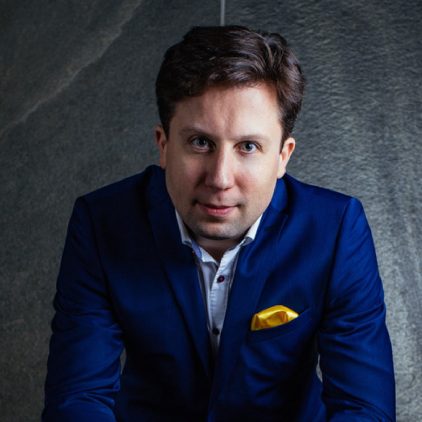 Benjamin Reiners conducts the revival series of Verdi´s RIGOLETTO at the Nationaltheater Mannheim. The performances are on September 28, on October 3, 12 & 31, on November 18 (a festive evening with Željko Lucic as Rigoletto and Jean-François Borras as Duca di Mantova) as well on November 23 and on December 1, 2018. 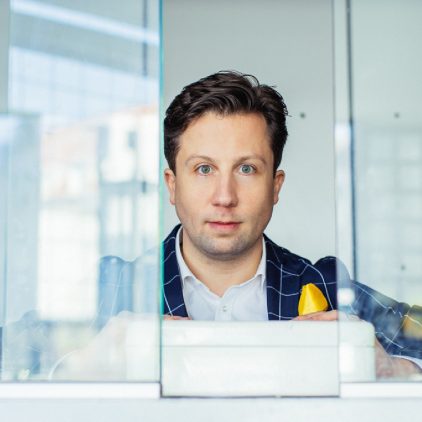 Benjamin Reiners is conducting the Staatsphilharmonie Rheinland-Pfalz (debut) on September 20 in Landau and on September 21 in Ludwigshafen.

Benjamin Reiners conducts the Duisburg Philharmonic in 2 concerts – both with the motto “From Baroque to Pop” – on August 31 in Arnsberg and September 1, 2018 in Duisburg. 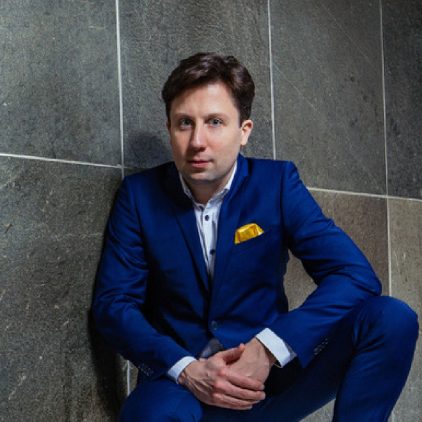 Benjamin Reiners will conduct the children’s opera by Stefan Johannes Hanke “THE DEVIL WITH THE THREE GOLDEN HAIRS” on 28, 29 and 30 June 2018  (a coproduction of the Theater Academy August Everding and the Munich Radio Orchestra) at the Prinzregententheater Munich.

May 20, 2018 By Agentur
Benjamin Reiners will conduct the revival of THE MAGIC FLUTE at the Nationaltheater Mannheim on June 2, 2018.
Read more

Benjamin Reiners will conduct the Münchner Rundfunkorchester for his first time on May 9, 2018. The programme features Philipp Glass (Islands), David Maslanka (A Dance at the Edge of the World & World Music), Alan Hovhaness (Symphony No. 6) and Michael Daugherty (Above Clouds). 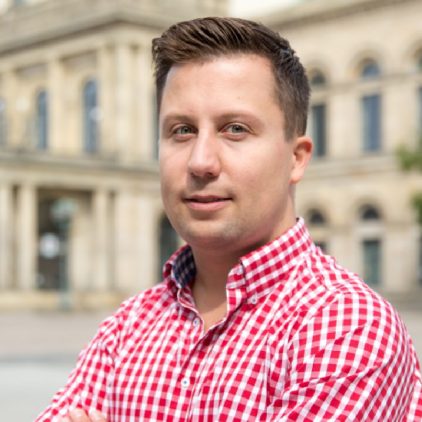 Benjamin Reiners will take over as new General Music Director of the Theatre in Kiel from the beginning of the 2019/2020 season.

Conductor Benjamin Reiners was born in Duisburg in 1983 and received his musical education at the College of Music in Cologne and in the conducting class of Professor Karl-Heinz Bloemeke at the Detmold College of Music.

Benjamin Reiners began his professional life in the theatre as a solo répétiteur and conductor at the Staatstheater am Gärtnerplatz in Munich, where he conducted a wide repertoire from operetta, musicals and light opera. The 2011/2012 season saw Benjamin Reiners move as deputy conductor to the Niedersächsische Staatsoper in Hanover, later occupying the position of Music Director. While there he has built up an extensive repertoire in music theatre and ballet from Baroque opera through Mozart, Rossini, Verdi and Puccini to Russian and Slavonian repertoire.

As of the 2016/2017 season, Benjamin Reiners is deputy General Music Director at Nationaltheater Mannheim. In his first season he had the musical direction of the new productions of LA REINE and RISE AND FALL OF THE CITY OF MAHAGONNY and the revivals of TOSCA, LUCIA DI LAMMERMOOR, THE MERRY WIDOW and UN BALLO IN MASCHERA. Further new productions include NORMA, JOLANTA and ERNANI.

Guest conducting engagements have taken him to the Graz Opera, Staatstheater Nürnberg, the theatres in Chemnitz and Münster, Sommer Nacht Oper in Kaiserslautern and to the youth orchestra of the Land of Lower Saxony, the Niedersächsische Staatsoper Hanover, the Duisburg Philharmonic, the Nürnberg Symphony, Munich Radio Orchestra (a cooperation with the Theaterakademie August Everding in Munich) and the Philharmonisches Orchestra Kiel.