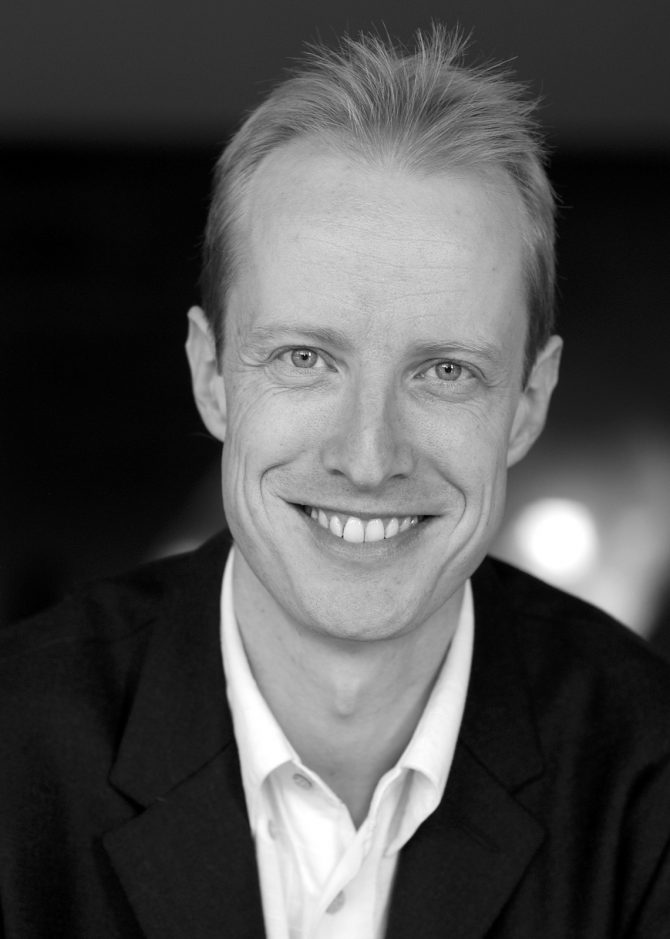 Born in Tilburg in the Netherlands, Jochem Hochstenbach began his life in music as a pianist, before studying to be a conductor at the Vienna College of Music with Professor Uros Lajovic and upon graduation (1st Diploma cum laude) continuing his studies in international master classes with Jorma Panula, Erwin Acel and Kenneth Montgomery among others. He was Claudio Abbado’s assistant at the 1995 Salzburg Easter Festival (Elektra), accepting his first engagement at the Landestheater in Linz in 1997 – initially as rehearsal pianist and conductor, later as assistant to GMD Dennis Russell Davies. This appointment was followed by positions as music director and deputy to the GMD at the Badisches Staatstheater in Karlsruhe, as director of music for the summer and picnic concerts at Schloss Esterházy and as music director at Konzert Theater Bern.

Guest engagements have taken him to the Bruckner Orchestra of Linz, the Badische Staatskapelle in Karlsruhe, to Schloss Esterházy (in particular with the Radio Symphony Orchestra of Vienna, Sinfonia Varsovia, Camerata Salzburg, the Slovak Philharmonic and the Pannonian Youth Symphony Orchestra), to the BBC Concert Orchestra, Orquesta de Cadaqués, Philharmonie Thüringen, the Neubrandenburg Philharmonic, Deutsche Oper am Rhein, and to the theatres in Lübeck, Münster, Hagen, Augsburg, Detmold and Oldenburg. Further afield, he has travelled to Italy, Japan, Korea (Samson et Dalila with José Cura, a DVD recording for Arthaus) and Taiwan.

Agentur 13. May 2019
All news by Jochem Hochstenbach