Recent engagements have taken him to the New National Theatre in Toky for LA TRAVIATA, to the Deutsche Oper in Berlin conducting CAVALLERIA RUSTICANA / PAGLIACCI, LA TRAVIATA, NABUCCO, TANNHÄUSER, CARMEN, TURANDOT, TOSCA, UN BALLO IN MASCHERA, LUCIA DI LAMMERMOOR, EUGEN ONEGIN, THE FLYING DUTCHMAN, to the Semperoper in Dresden for MACBETH, FAUST, THE MAGIC FLUTE and LA TRAVIATA, to the Aalto Theater in Essen with FALSTAFF, to the Hamburgischen Staatsoper with RIGOLETTO, L’ELISIR D’AMORE and LA BOHÈME and to the Komische Oper Berlin for RIGOLETTO and LA TRAVIATA.

He performed at all the major Croatian festivals, as well as held guest performances at numerous European halls and festivals, including the famous Musikverein in Vienna, Baden Baden Festspielehaus, Konzerthaus in Berlin, Smetana Hall in Prague, and Festival Verdi Parma. He is also a regular guest conductor with the Berlin Radio Symphony Orchestra (Rundfunk-Sinfonieorchester Berlin) .He was the recipient of some of the most prestigious awards in Croatia. Beside his conducting endeavors, Repušić continually pursues his pedagogical work as Adjunct Professor at the Academy of Fine Arts, University of Split. 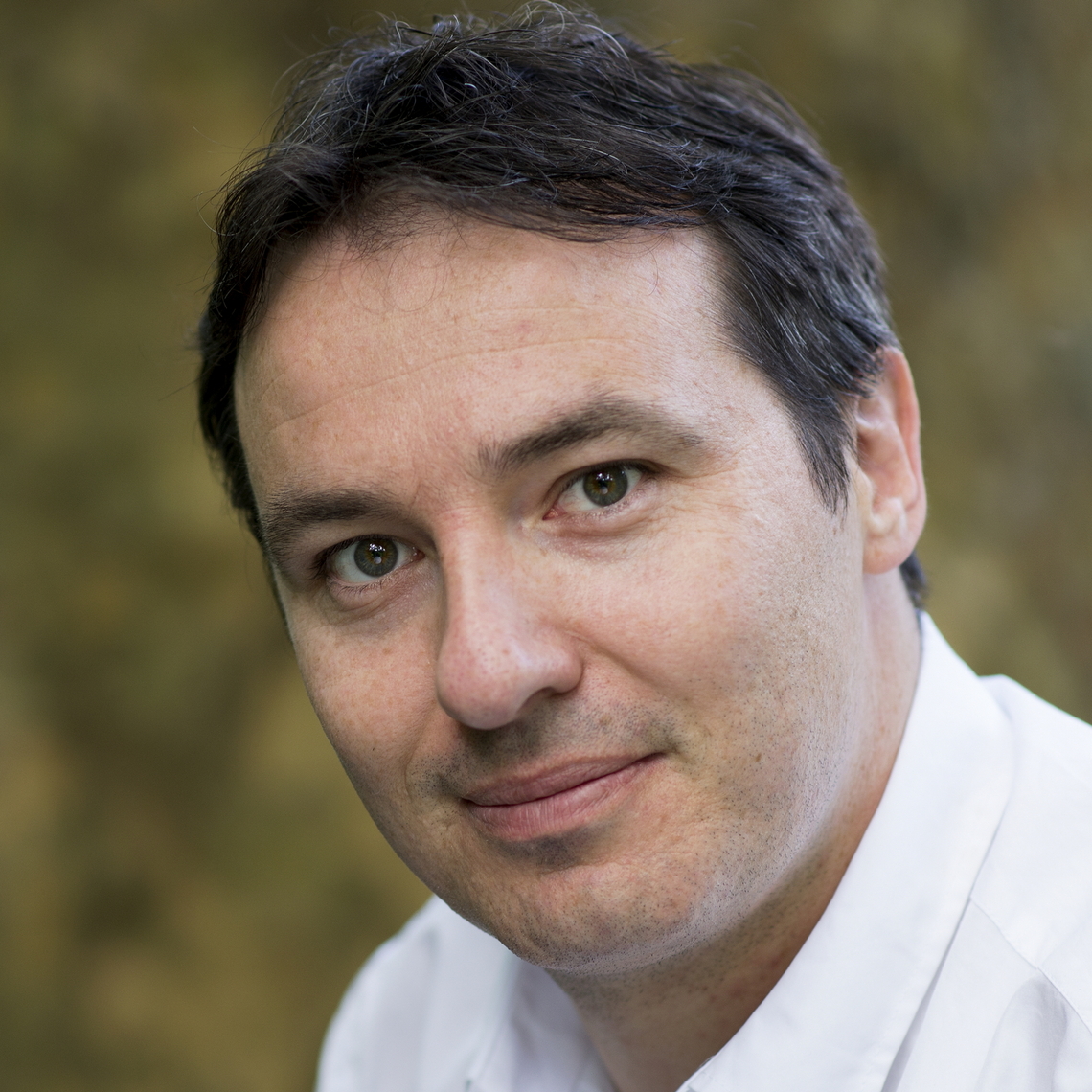 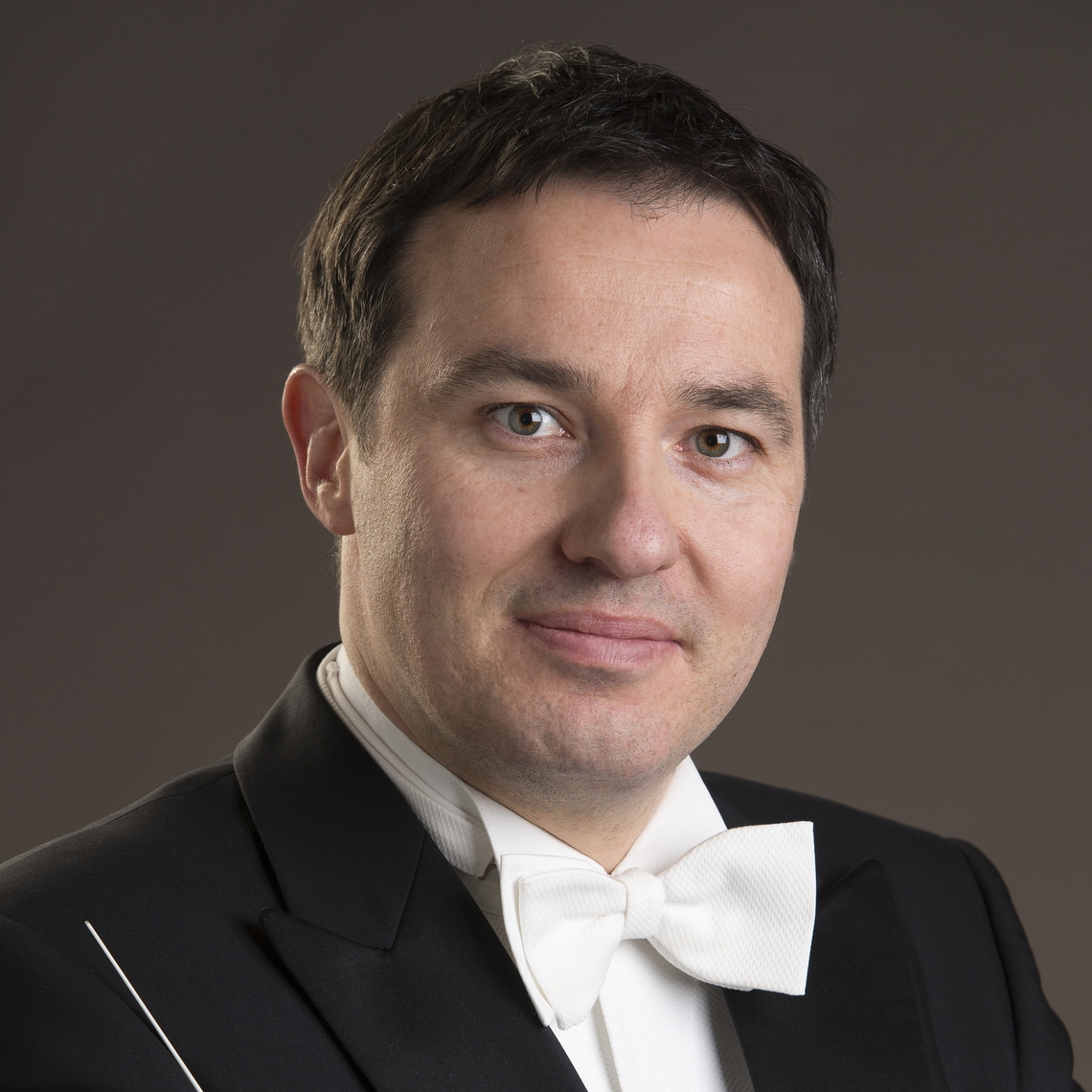