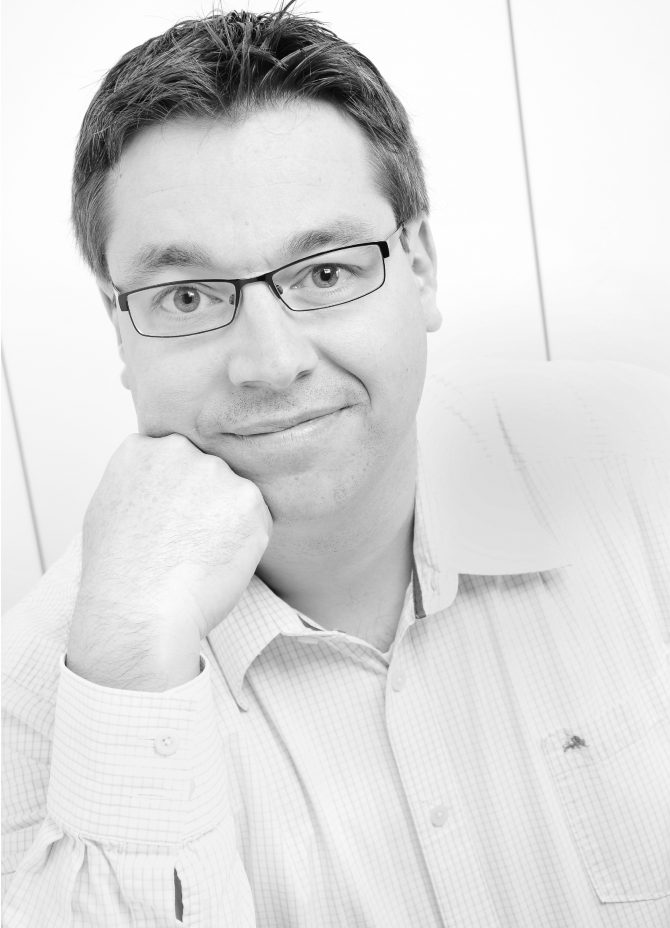 1. guest condcutor at the WDR Funkhausorchester in Cologne from 2018/2019 season

Dutch conductor and pianist Enrico Delamboye was born in Wiesbaden, Germany. He studied piano with Joop Celis and orchestral conducting with Jan Stulen at the Conservatorium Maastricht (Netherlands). Enrico Delamboye made his debut as an opera conductor in May, 1999 during the Internationale Maifestspiele at the Staatstheater Wiesbaden with Benjamin Britten’s “The Rape of Lucretia.”

Between 2000 and 2009 he was engaged as Principal Guest Conductor at the Wiesbaden State Theater, Mainz State Theater, Wuppertal Opera and the Cologne Opera. From 2007-2014 he was professor for orchestral conducting at the Conservatorium Maastricht. Between 2009/2010 and 2018/2019 season he was Music Director of Theater Koblenz. Since 2018 he is First Guest Conductor of the WDR Funkhausorchester (Radio Orchestra Cologne)

Enrico Delamboye was invited as a guest conductor to the Komische Oper/Berlin, Theater Basel, Theater Bonn, Opera Zuid and Zomeropera, Teatro Sao Carlos/Lisbon and the Royal Danish Ballet in Copenhagen. 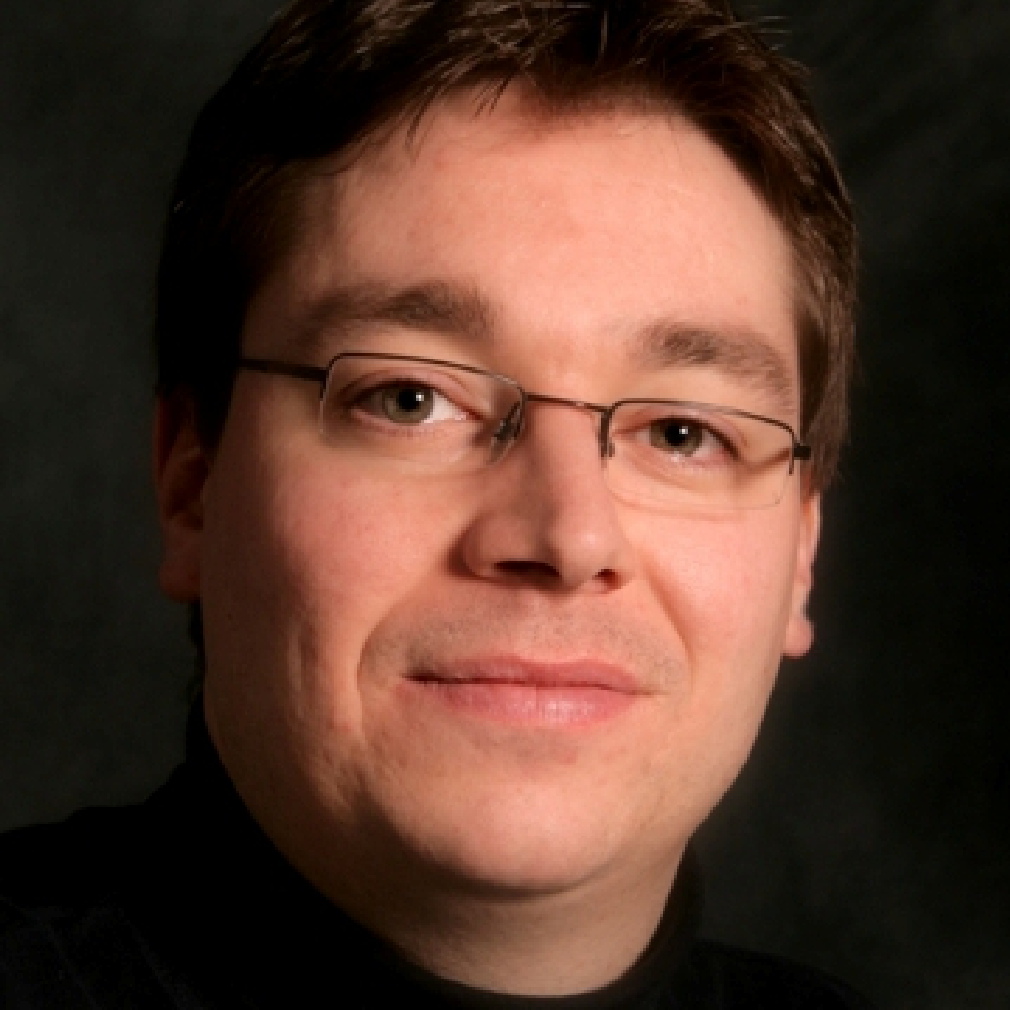 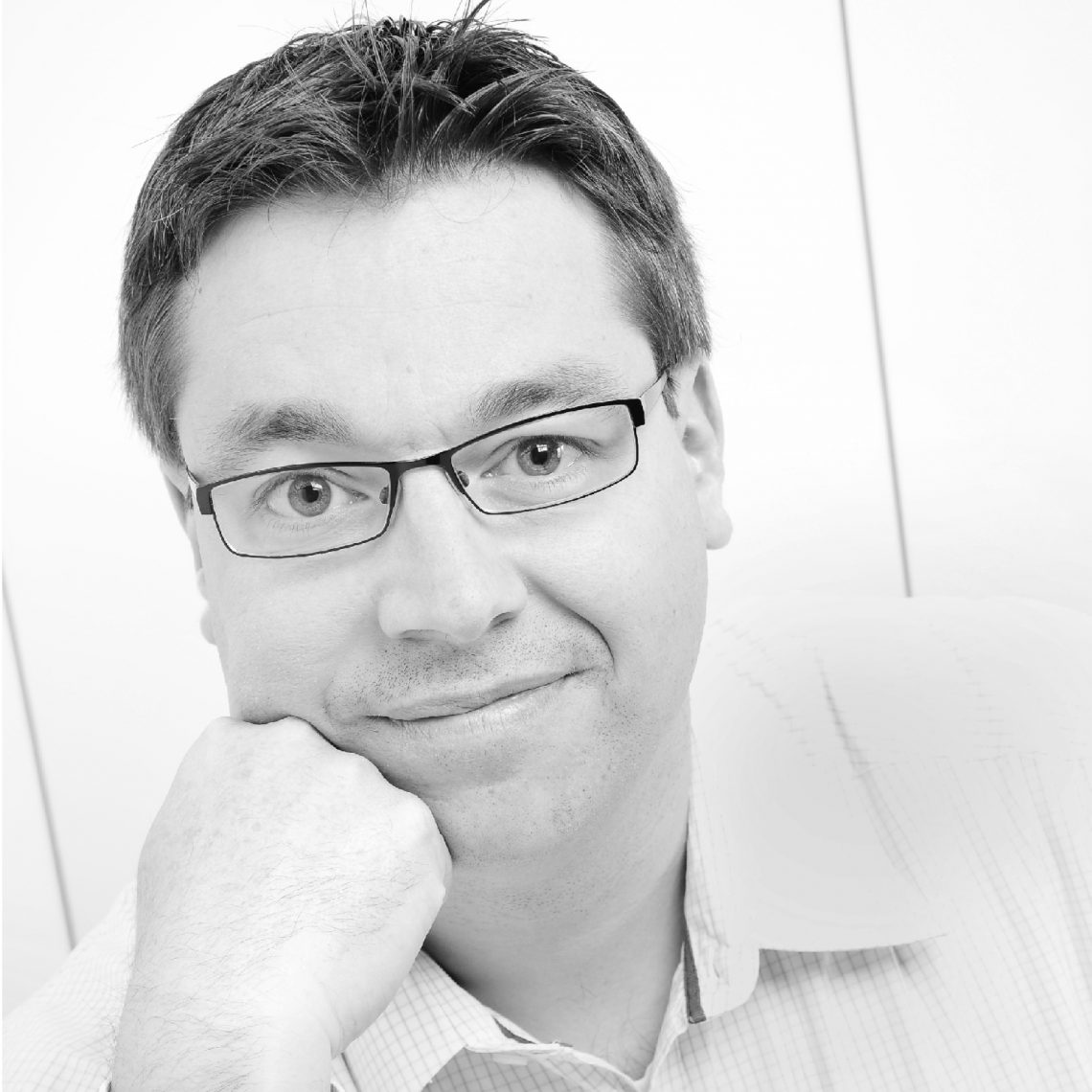