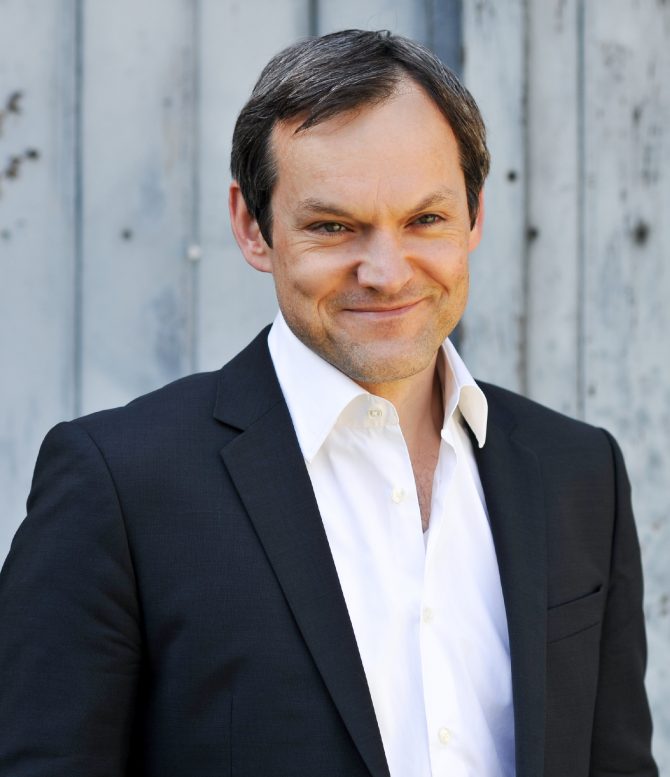 The tenor Andreas Hermann was an ensemble member at the Nationaltheater in Mannheim between 2014 and 2020, where he sung a number of important roles in the dramatic fach. Acclaimed by the music press and audiences alike, his most recent debut was as the Emperor in Richard Strauss’s DIE FRAU OHNE SCHATTEN.

Before that, he had debuted as Pinkerton in MADAMA BUTTERFLY, Paolo in Rachmaninoff’s FRANCESCA DA RIMINI and Pollione in NORMA. His embodiment of Florestan in Beethoven’s FIDELIO attracted much attention, and he interpreted the role again in Yona Kim’s new production of the opera at the municipal theatre in Osnabrück, while he was also praised for his performance as Herod in SALOME. Previous to that, he had sung the title role in Mozart’s IDOMENEO and took the part of King Admeto in Dietrich Hilsdorf’s acclaimed staging of ALCESTE. A further high point of his career was when he played Dionysus in Hans Werner Henze’s opera THE BASSARIDS. In Schumann’s seldom performed opera GENOVEVA he took the part of Golo. He has also played Tamino, the Singer in DER ROSENKAVALIER, Cassio in OTELLO, Alfred in DIE FLEDERMAUS, Camille de Rosillon in THE MARRY WIDOW and the Prince in THE LOVE FOR THREE ORANGES Oranges, as well as performing arias and duets by Léhar and Kálmán in an operetta gala.

He began his career at the opera house in Frankfurt while still a student, playing the Apparition of a Youth in DIE FRAU OHNE SCHATTEN by Richard Strauss. His first permanent engagement was with the opera house in Bern, where he sang such parts as Tamino (THE MAGIC FLUTE) and Walther von der Vogelweide (TANNHÄUSER). Andreas Hermann was subsequently engaged by Stefan Soltesz as a lyric tenor at the Aalto Theatre in Essen, where he developed a wide-ranging repertoire: from Ferrando in COSÌ FAN TUTTE, Don Ottavio in DON GIOVANNI through Nemorino in L´ELISIR D´AMORE, Fenton in Verdi’s FALSTAFF, Nadir in THE PEARL FISHERS to Lensky in EUGEN ONEGIN and Alfredo in LA TRAVIATA, as well as Steersman in THE FLYING DUTCHMAN, Froh in DAS RHEINGOLD, Lysander in Britten’s A MIDSUMMER NIGHT´S DREAM, the Painter in Berg’s LULU, Toni Reischmann in Henze’s ELEGIE FÜR JUNGE LIEBENDE and Kalil in the premiere of DIE ARABISCHE NACHT by Christian Jost. Working at the State Opera in Stuttgart for several seasons, he played roles such as Kudrjas in KATYA KABANOVA and Ferrando in COSÌ FAN TUTTE.

Guest engagements have taken him to Göteborg (Fenton), Wiesbaden (Ferrando), Mannheim and Saarbrücken (Tamino), Bern (Don Ottavio), Schwerin (Lyonel in MARTHA, Alfred and Tamino), Cologne (Rosillon), and as the Singer in DER ROSENKAVALIER to the Komische Oper in Berlin, as Lensky to the State Opera in Hanover, and he has also returned to the opera house in Frankfurt to play Alfred.

Andreas Hermann was born in Rottweil am Neckar (south-western Germany) and initially studied industrial engineering at the University of Karlsruhe. He then began studying singing with Prof. Reginaldo Pinheiro in Karlsruhe and Freiburg and with Paolo de Napoli in Florence. With effect from the last season he is being tutored by Prof. Fenna Kügel-Seifried. 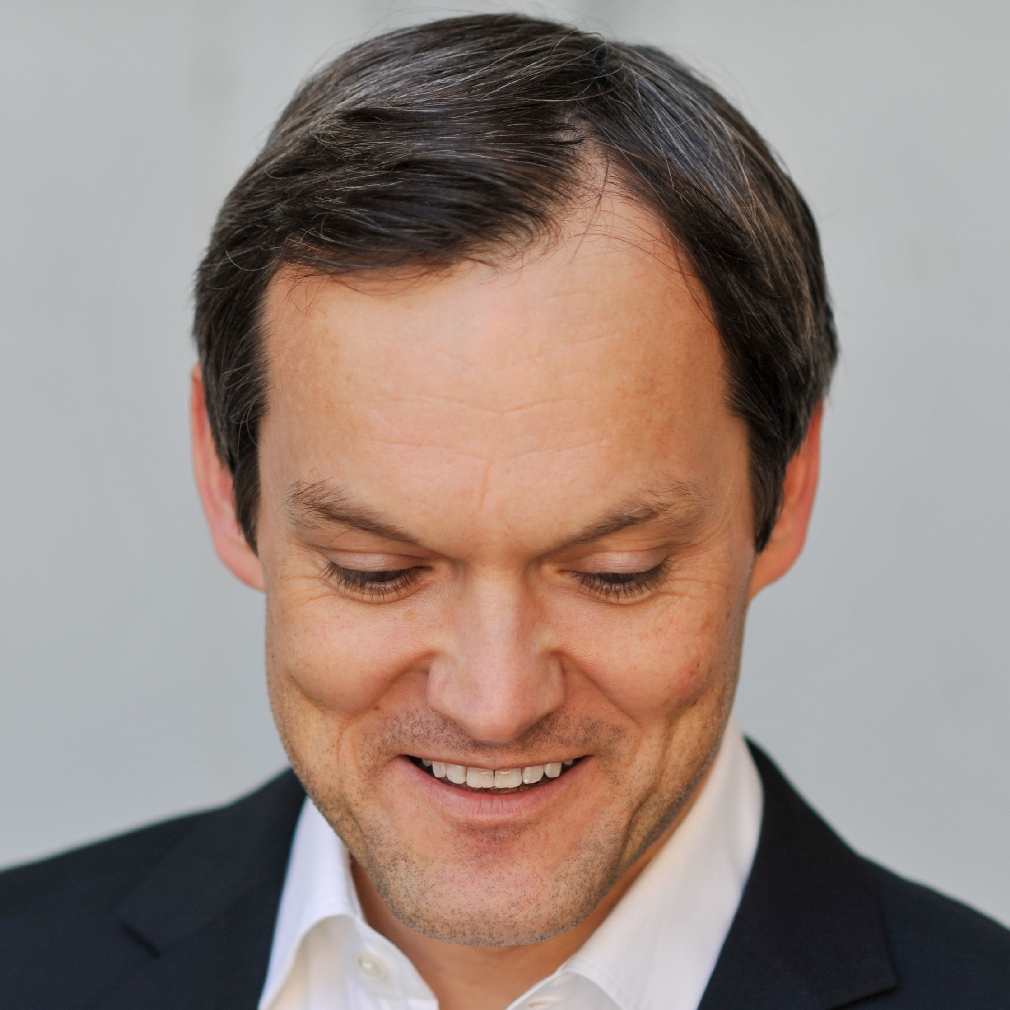 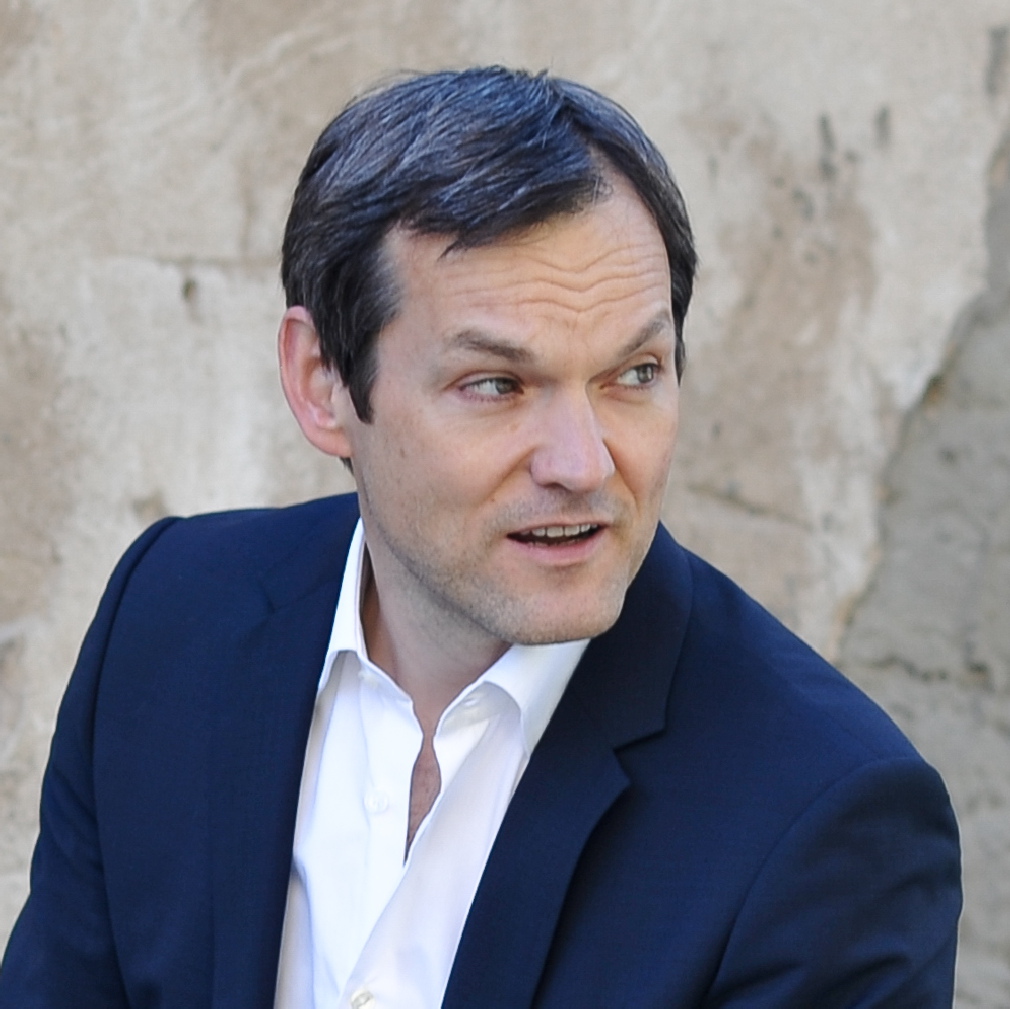 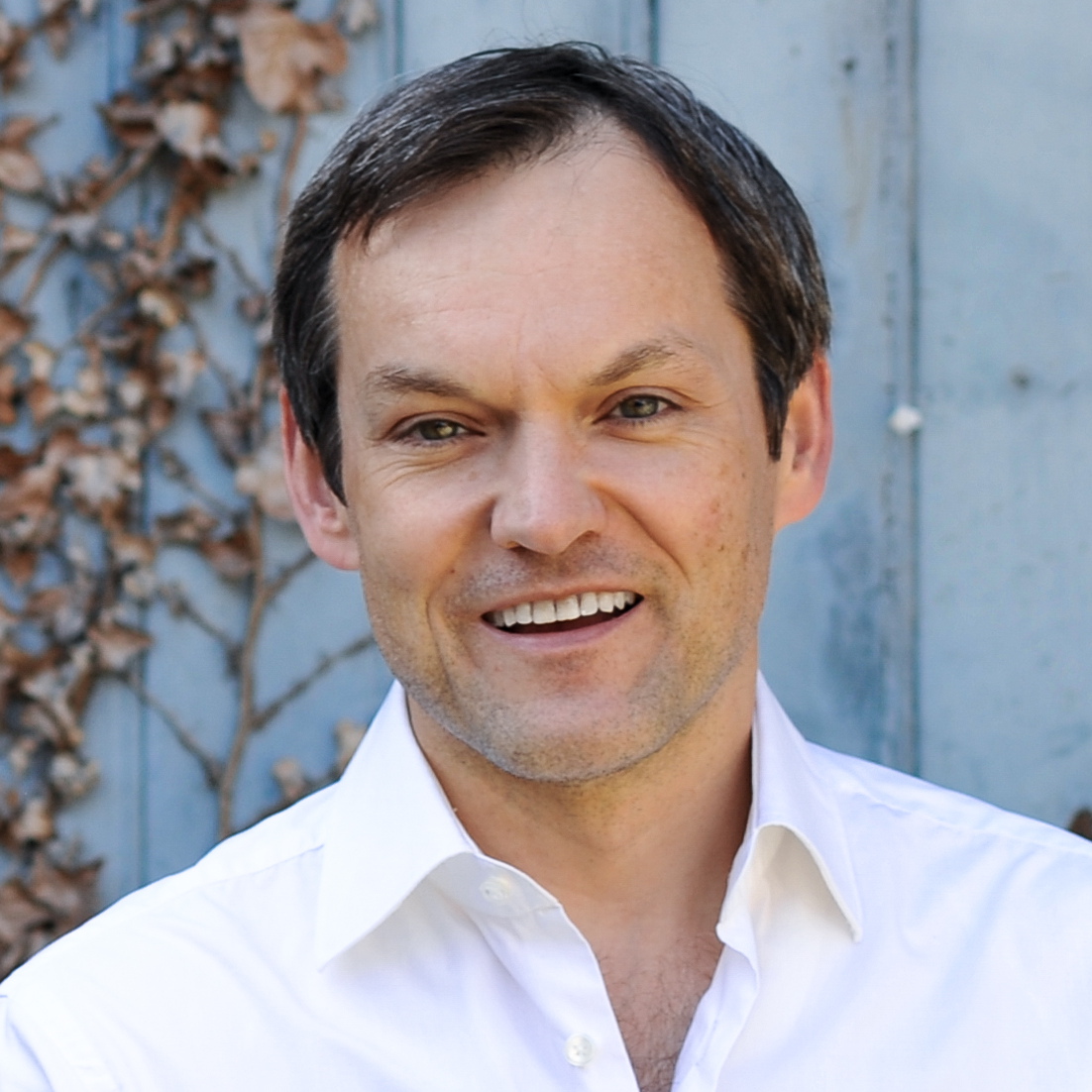