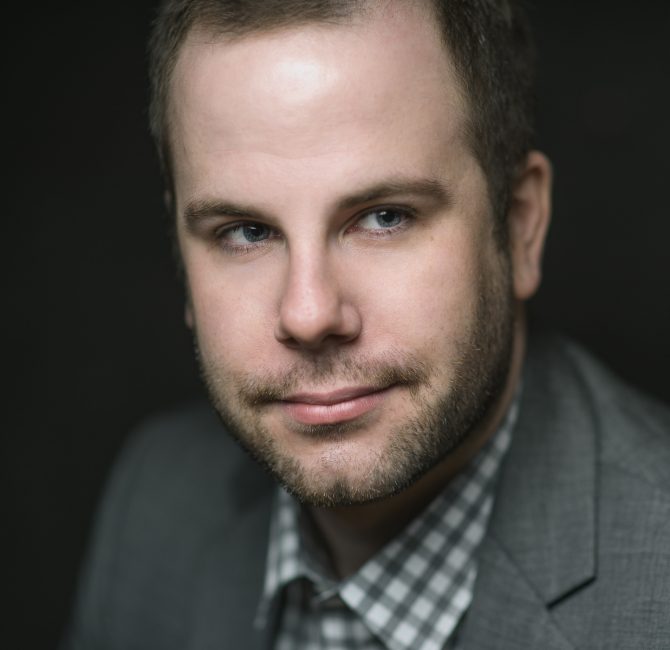 American baritone Thomas Lehman is a graduate of the Eastman School of Music, and is currently a member of the Ensemble at the Deutsche Oper Berlin.

Recent guest engagements include his house debut at the Theater Basel as the Conte in LE NOZZE DI FIGARO, his debut at Opera National de Lorraine as Hindley Earnshaw in Herrmann’s WUTHERING HEIGHTS and concerts at the Grand Teton Music Festival.

Formerly a Young Artist at the Florida Grand Opera, Thomas appeared as Peter Niles in MOURNING BECOMES ELECTRA and Ben in THE TELEPHONE.

He made his professional debut in 2010 as Guglielmo (COSÌ FAN TUTTE) with the Delaware Valley Opera and has also appeared as a Studio Artist with the Chautauqua Opera. In Summer 2014, Thomas was a member of the Steans Institute at the Ravinia Festival, Chicago.

A strong proponent of a balance between concert words, art song, and opera, Lehman has performed several recitals both in the the United States and Europe. This summer, he joins conductor Donald Runnicles at the Grand Teton Music Festival in Carmina Burana. 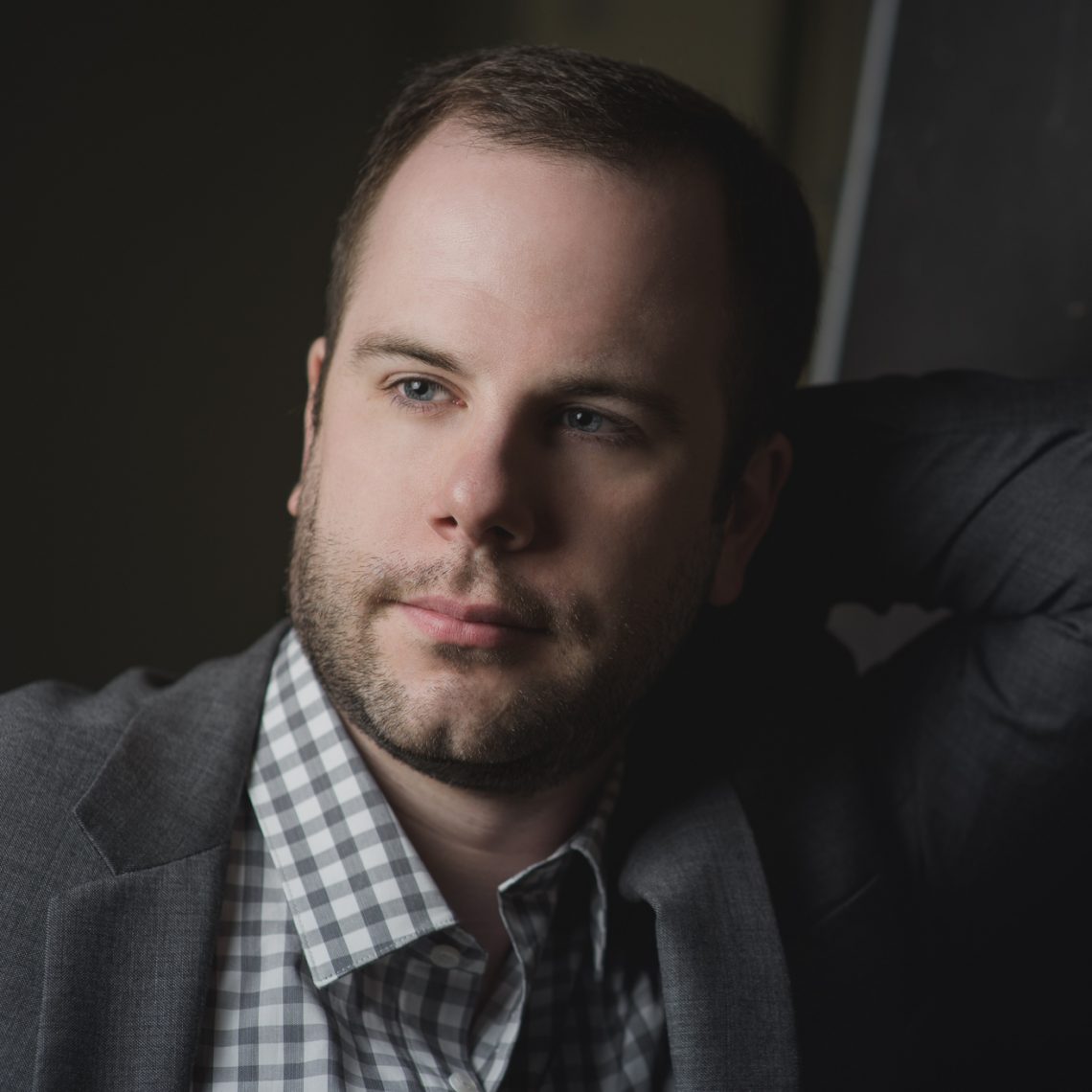 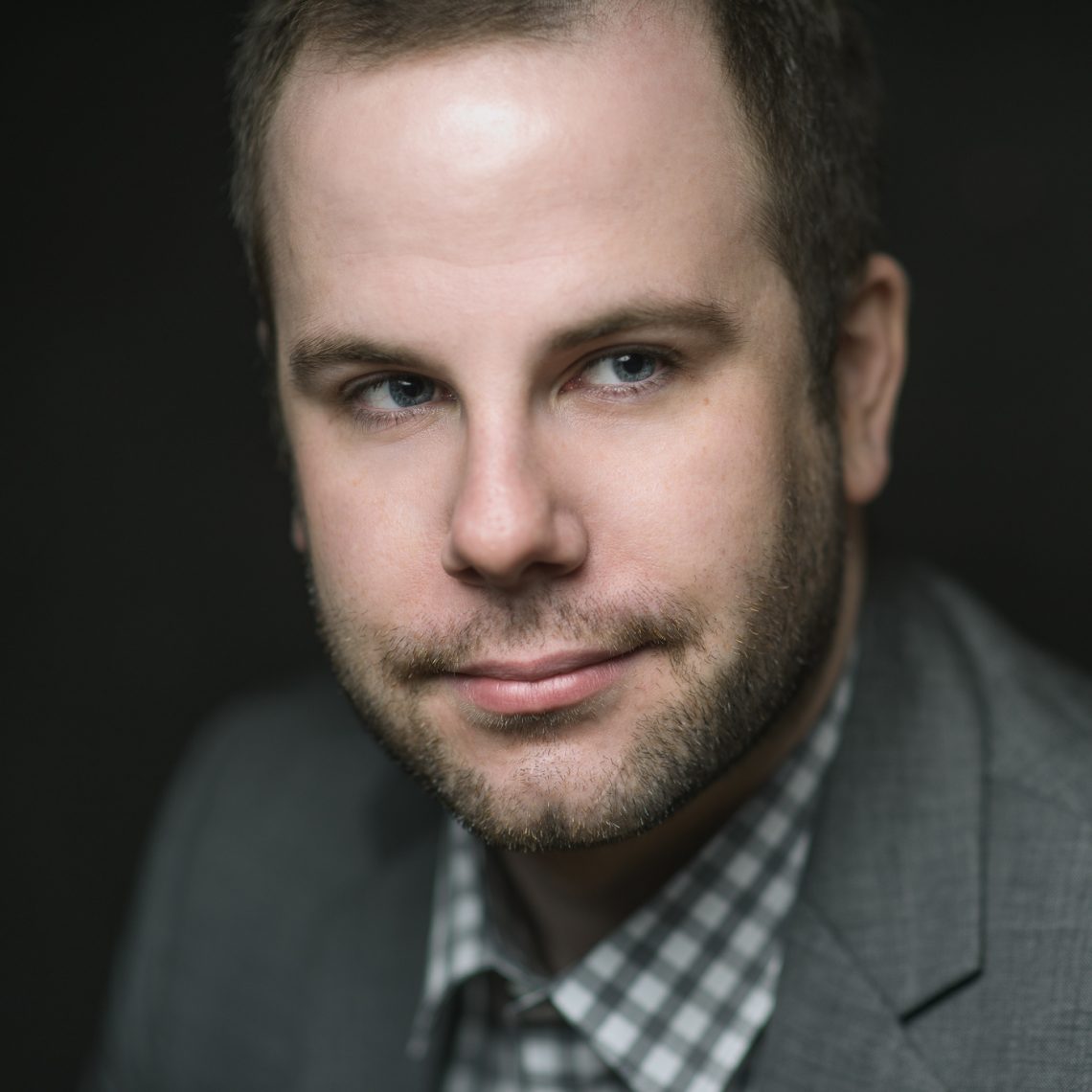 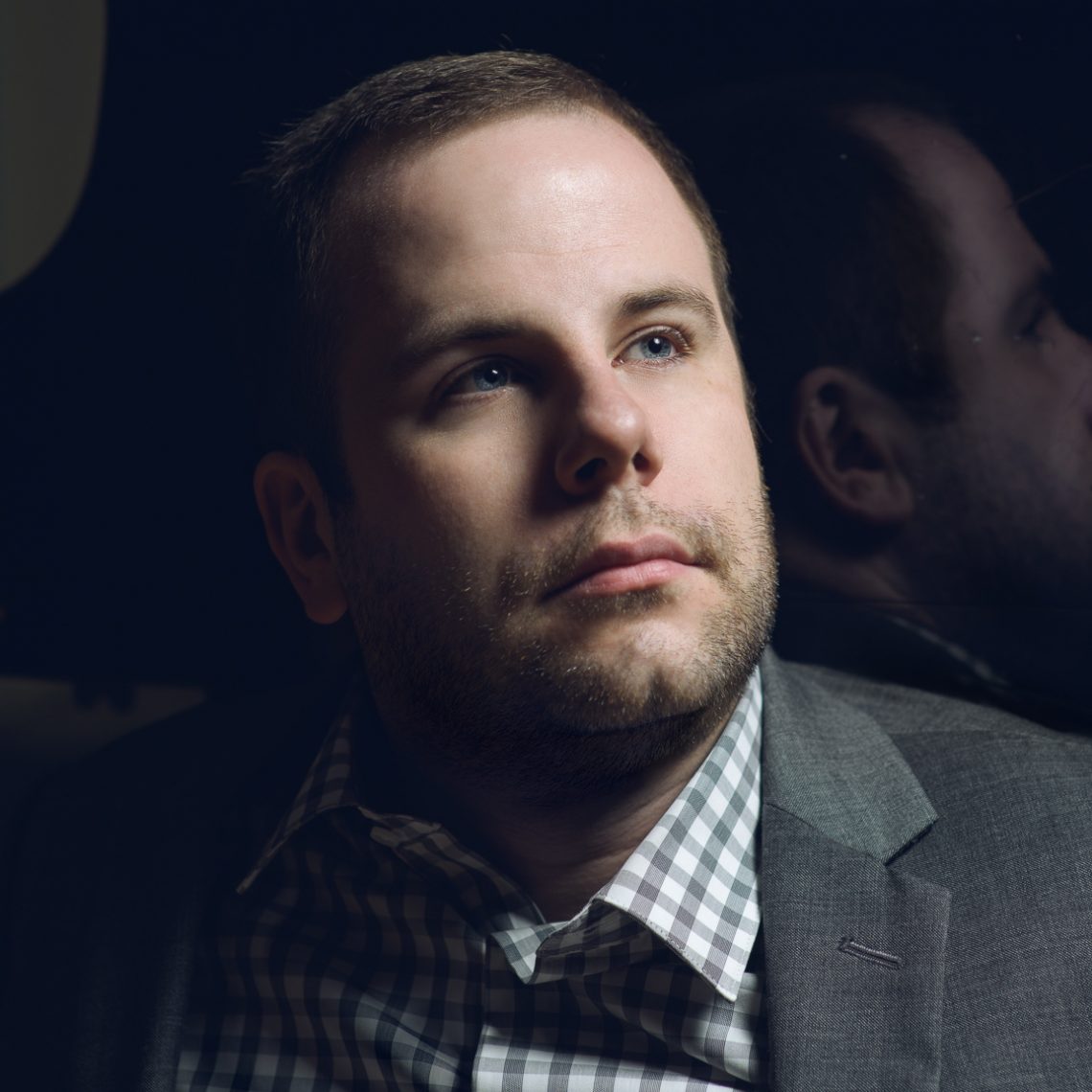