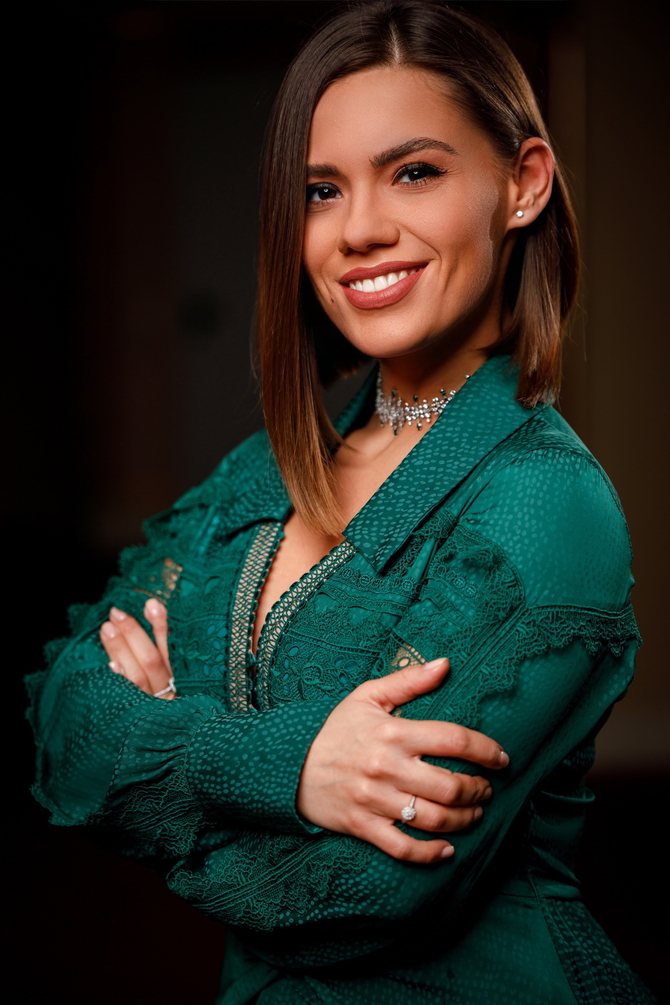 She won various prizes and awards including the special prize at the Alexandru Fărcaş International Voice Competition in Arad (2015) and first prize at the Grand Prix of L’Assoluta Virginia Zeani in 2019.

In the 2020/2021 season, her engagements at Deutsche Oper am Rhein as Susanna (LE NOZZE DI FIGARO), Pamina (DIE ZAUBERFLÖTE), Frasquita (CARMEN) and Julia in a new production of Blacher´s ROMEO UND JULIA had to be cancelled due to Corona. 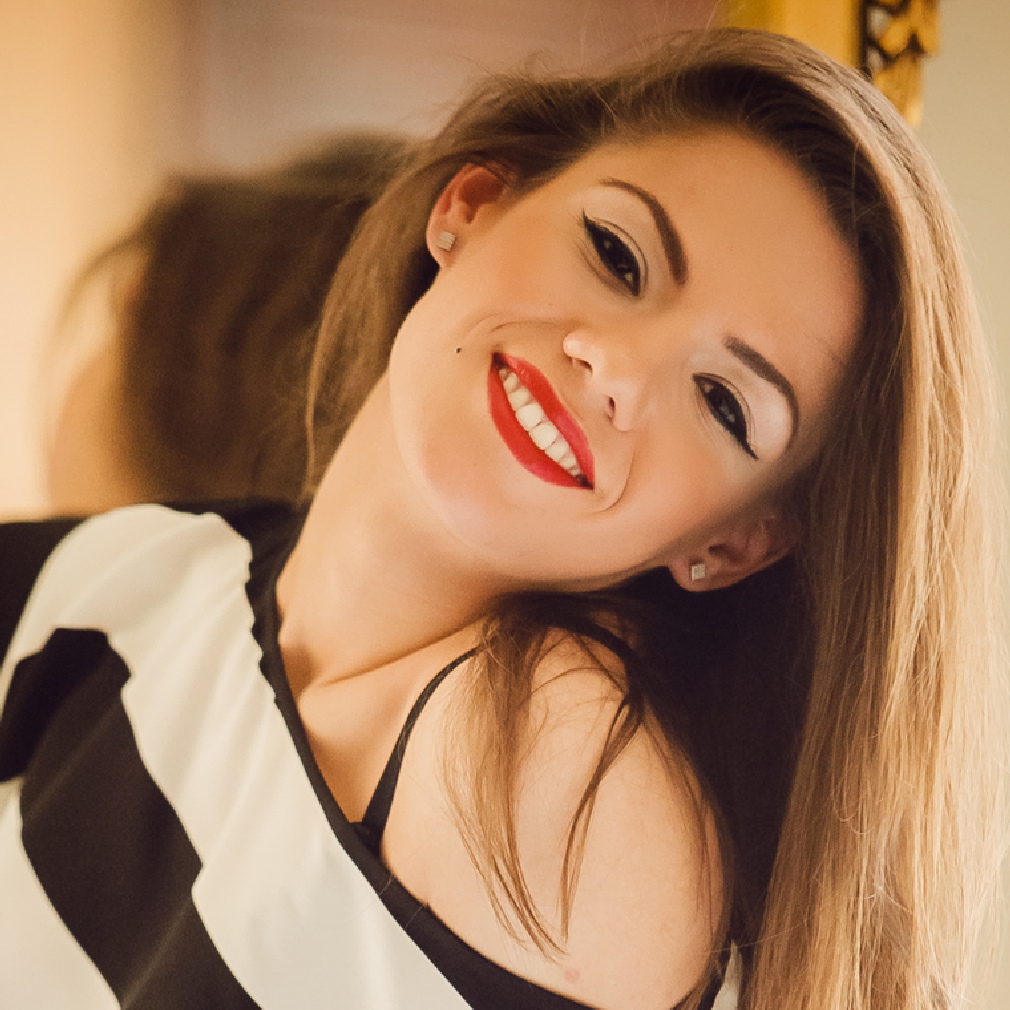 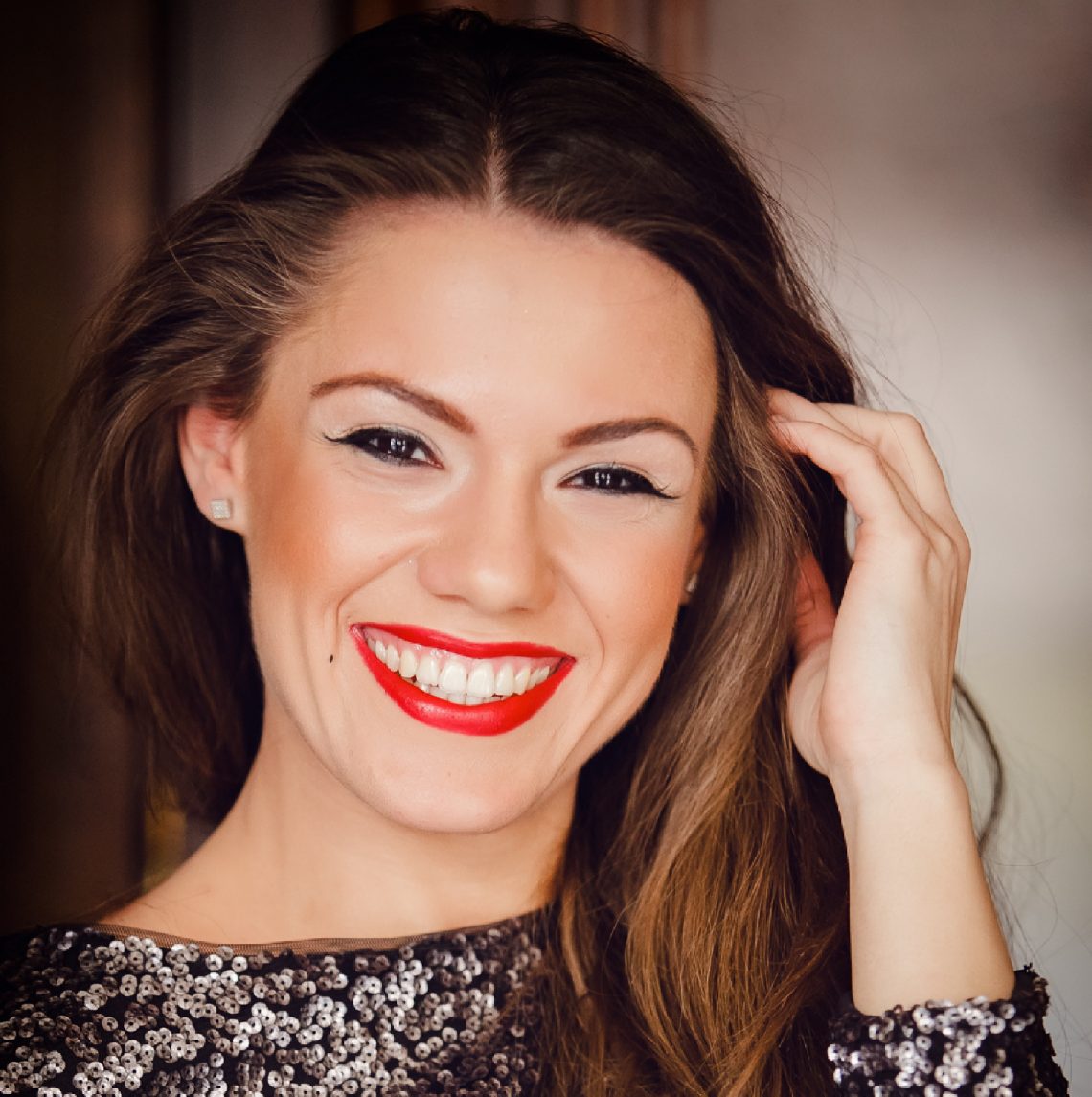