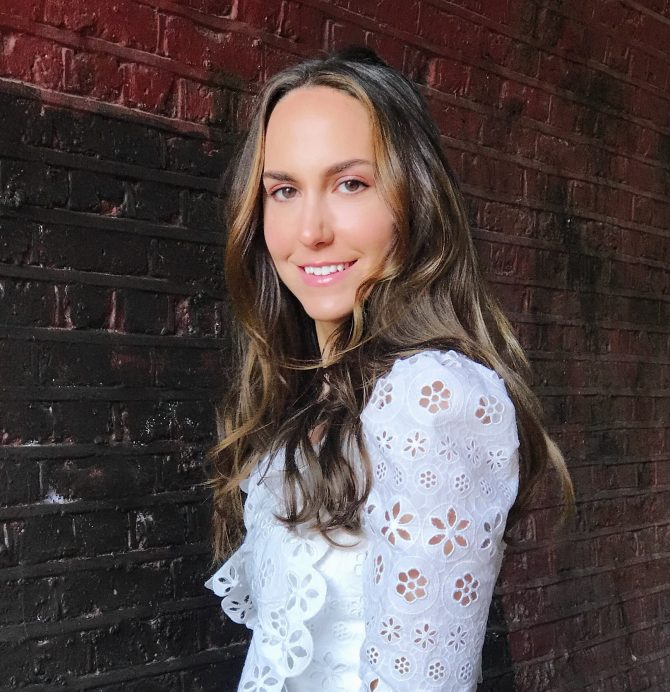 Forthcoming projects include Mozart´s Requiem with the Dallas Symphony orchestra under Maestro Fabio Luisi, Pamina (THE MAGIC FLUTE) at the Komische Oper Berlin and at the Opéra de Montréal in Canada and MAria (MAZEPPA) at the Staatstheater Cottbus.

In the recent past she made her Italian debut singing Sirene/Una Donna in Handel’s RINALDO at the 44th festival della Valle D’Itria under Maestro Fabio Luisi as well as singing in a Gala Concert there with him. She returned to sing Pamina in DIE ZAUBERFLÖTE at the Deutsche Oper Berlin again as well as on Tour with the Komische Oper Berlin (Barrie Kosky’s production) in Australia/New Zealand/Taiwan/Macao. She sang Lydia Pawloska in Weinberger´s SPRING STORMS at the Komische Oper in Berlin and made her Austrian operatic debut in the main role of Martha in MARTHA by Flotow at Opera Graz. Kim-Lillian also returned to Atlanta to sing Canteloube, Songs of the Auvergne under Maestro Donald Runnicles, sang the Mozart Requiem in London and debuted with Mariya in Tschaikowsky´s MAZEPPA at the Staatstheater Cottbus.

She has sung First Lady in Günter Krämer’s production of DIE ZAUBERFLÖTE, as well as returning to the Komische Opera on tour in South Korea as Pamina. She also sang in Guillermo Amaya’s new production of Donizetti’s ADELIA for Theater für Niedersachsen, Hildesheim, marking the German premiere of the piece, where she received critical acclaim. Recent concert performances, include her US concert debut with the Atlanta Symphony in performances of Missa Solemnis and her BBC Scottish Symphony Orchestra debut in Beethoven’s Missa Solemnis, as well as joining the Tonhalle-Orchester Zürich under Peter Kennel as Solveig in Peer Gynt and the Kammerorchester Basel for Mozart’s Requiem under Giovanni Antonini. In the season 18/19 she openened the Mozarteum Orchester Salzburg’s season with CPE Bach’s Magnificat under Riccardo Minasi and sang Messiah with La Orquesta Sinfonica Y Coro RTVE, as well as returning to Atlanta Symphony for Bach’s Cantata 80 under Robert Spano and sang the Mozart Requiem in Skopje with the Macedonian Philharmonic under Emil Tabakov. Kim-Lillian, born in London to a artistic Central European family, was trained at an early age as a dancer. Her singing talent was then discovered by the late Anthony Rolfe-Johnson. She is now an honour ARAM of the Royal Academy of Music. She then continued at the Royal Conservatoire of Scotland. 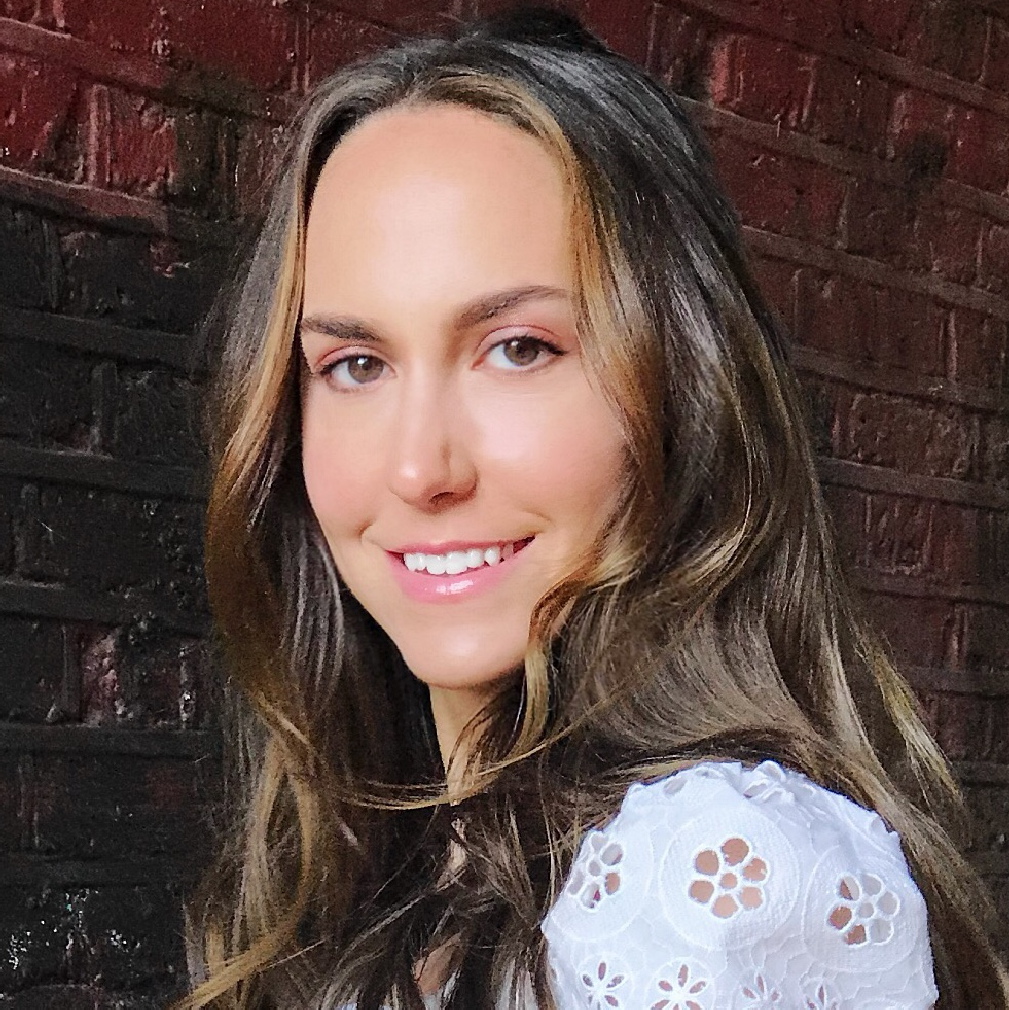 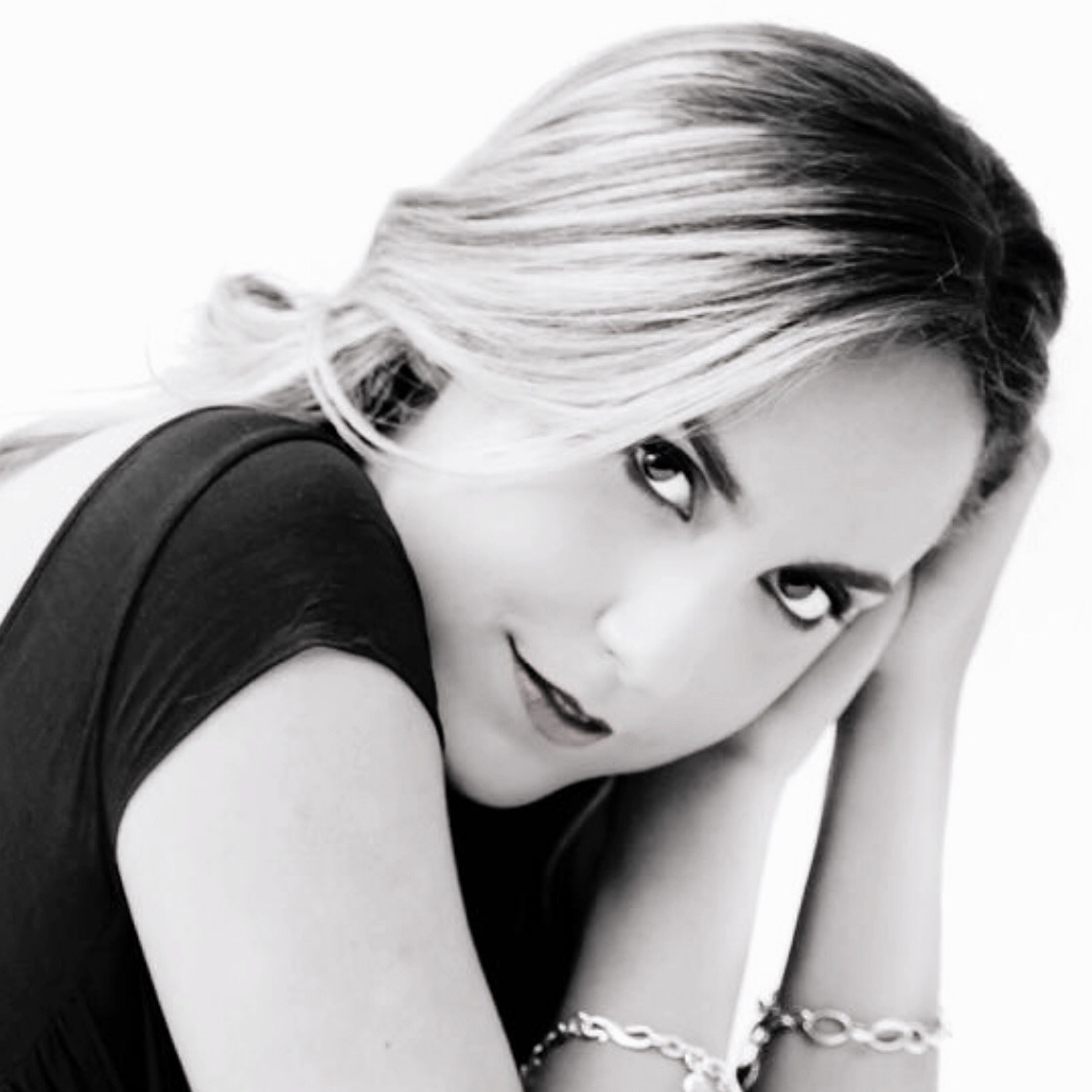