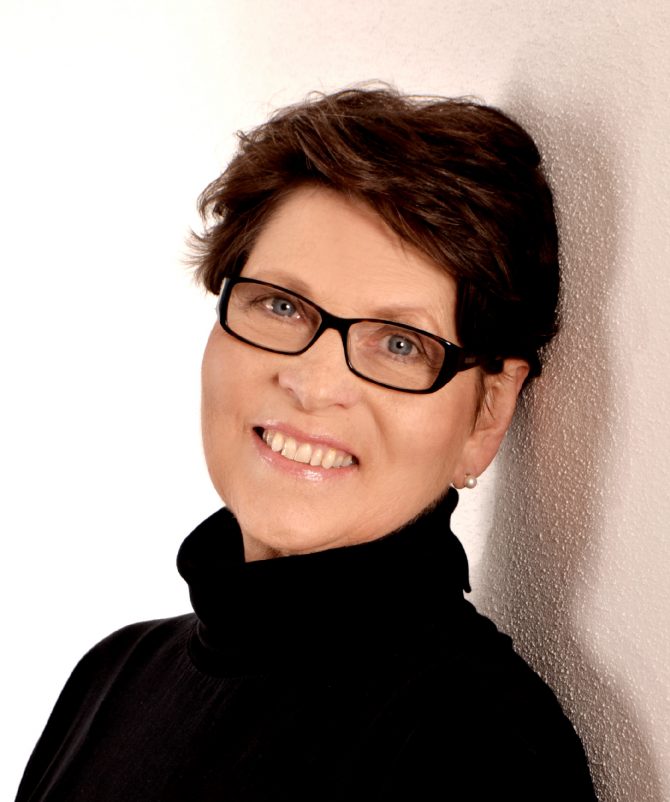 Diane Pilcher was born in southern California. She took singing lessons at California State University in Fullerton and graduated with distinction. She attained a Bachelor of Music and a Masters degree in singing. She has lived in Germany since 1982 and takes on singing engagements mainly in Europe.

She made her debut as Annina at the 2005 Salzburg Festival in Verdi’s LA TRAVIATA singing alongside Anna Netrebko and Rolando Villazon; she has also guested in this role at the Nederlandse Opera in Amsterdam.

Ms Pilcher has made many appearances at various venues including as Grandmother Buryjovka (JENUFA) at the Bayerischen Staatsoper in Munich, at the Opéra de Lille and at the Oper Leipzig, Annina (LA TRAVIATA) at the Nederlandse Opera in Amsterdam and Opéra National de Lyon, and as Zita (GIANNNI SCHICCHI) and Dame Quickly (FALSTAFF) at the Wuppertaler Bühnen, Det Kongelige Teater Copenhagen and at the Hessisches Staatstheater in Wiesbaden.

Guest engagements have taken the singer to Las Vegas, Los Angeles, San Diego, the Theater Aachen, the Theater Trier, the Komische Oper and the Deutsche Oper in Berlin, the Deutschen Oper am Rhein in Dusseldorf, the Saarländisches Staatstheater in Saarbrücken, the Nationaltheater in Mannheim, the Staatsoper in Stuttgart, Hamburg and Hanover, the Hessisches Staatstheater in Wiesbaden, and the opera houses in Frankfurt, Wuppertal, Darmstadt, Zurich, Brussels, Graz and Oslo.