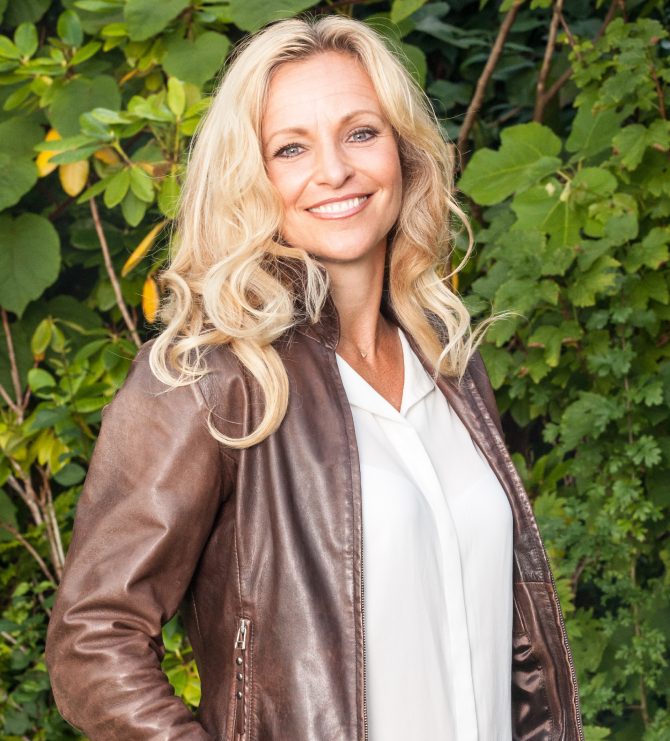 The Danish native, in Copenhagen educated coloratura soprano Susanne Elmark has been in great demand in the opera and concert houses of the entire world for the last twenty years.

Besides the classical opera and concert repertoire Susanne Elmark often performs in contemporary music; several pieces are dedicated to her, und she has participated in numerous first performances. She has sung at big festivals in Switzerland, Norway, Iceland, Germany, France and Spain, including cooperations with the famous ensembles German Ensemble Modern in alte Oper Frankfurt and French Ensemble Intercontemporain of Pierre Boulez at The Lucerne Festival.

In the recent past, she took the part of Inanna in 2019 in a new production of Jörg Widmann’s BABYLON at the Staatsoper Unter den Linden in Berlin and will reprise the role when the opera returns in 2021. Agnes (WRITTEN ON SKIN) in concert performances with the Tokyo Metropolitan Symphony Orchestra at the Suntory Hall in Tokyo, the outstanding and complex masterpeace NOT I by Heinz Holliger at the Luzern Festival and Maima in a new production of Jacques Offenbach´s BARKOUF at the Oper Köln.

Over the last years Susanne Elmark has started giving masterclasses and opera coaching, including several masterclasses at the Bolshoi Opera in Moscow, in Berlin and in San Sebastián. In October 2016 a book about her 25 years on stage, her way to an international carreer and a life in a suitcase “Det var med vilje” (“It was at will”) was published in Denmark. 2010 Susanne Elmark received the honourable Elisabeth Don’s Memorial Fund from The Royal Danish Opera.

October 2016 saw the publication in Denmark of her book about her 25 years on the stage, her path to an international career and living out of a suitcase: Det var med vilje (“It was what I wanted”). At the same time, Naxos brought out her first solo album, Arias: Ch’il bel Sogno with opera arias by Verdi, Puccini and Mozart. She is accompanied by the South Denmark Philharmonic under the direction of Robert Reimer. 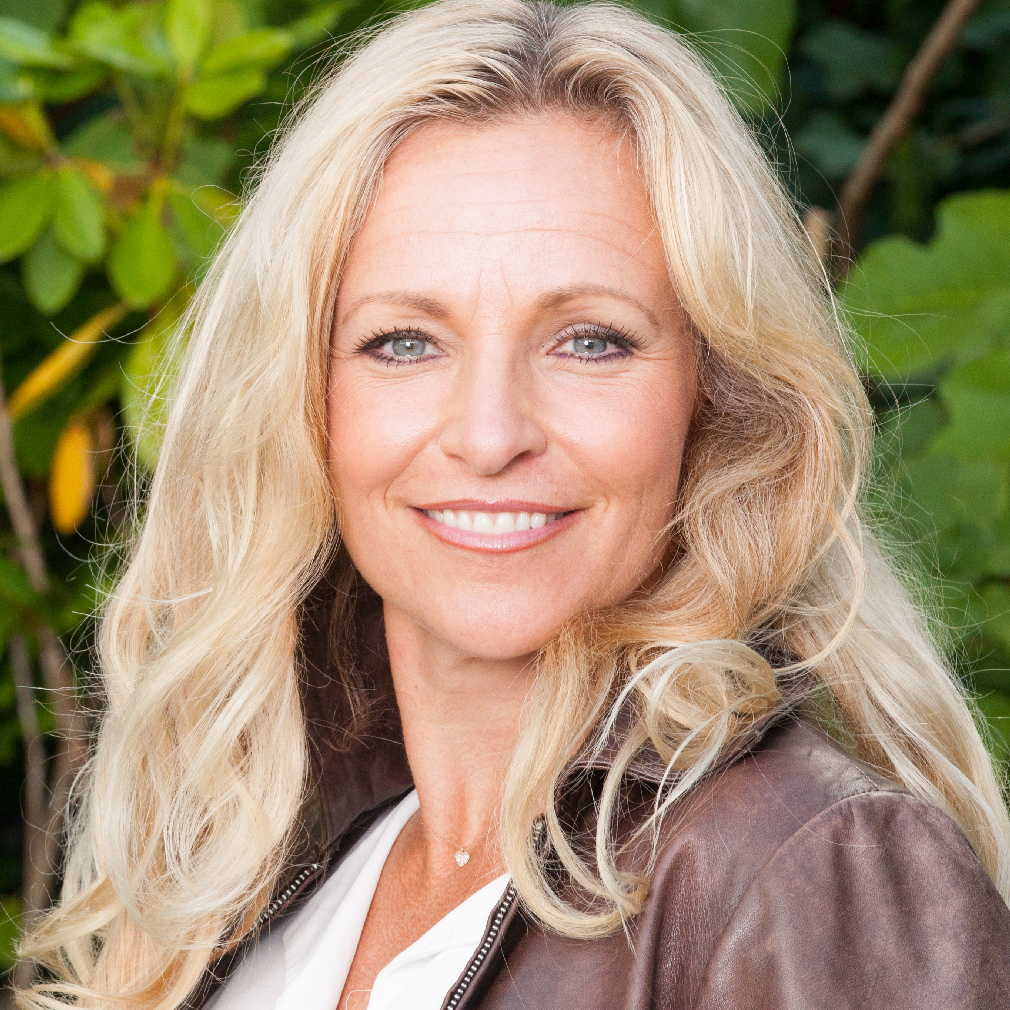 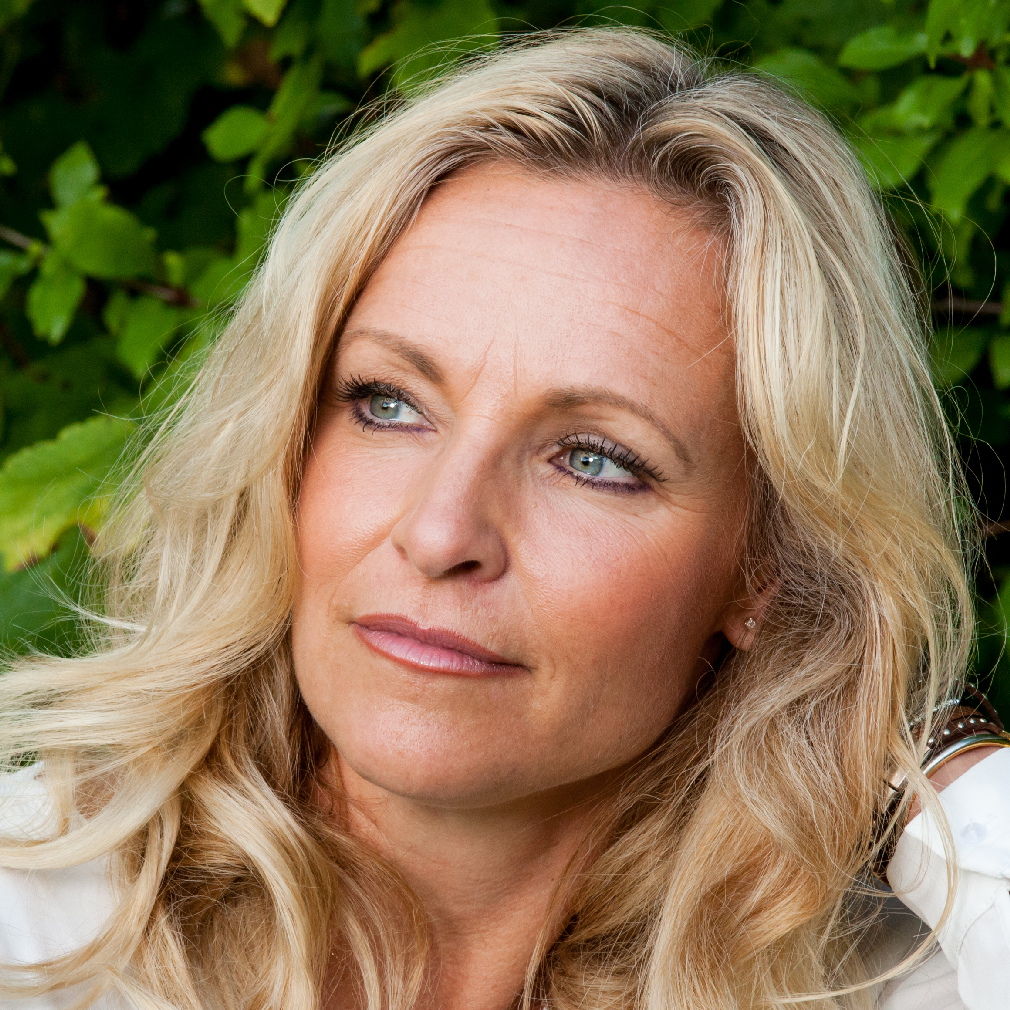 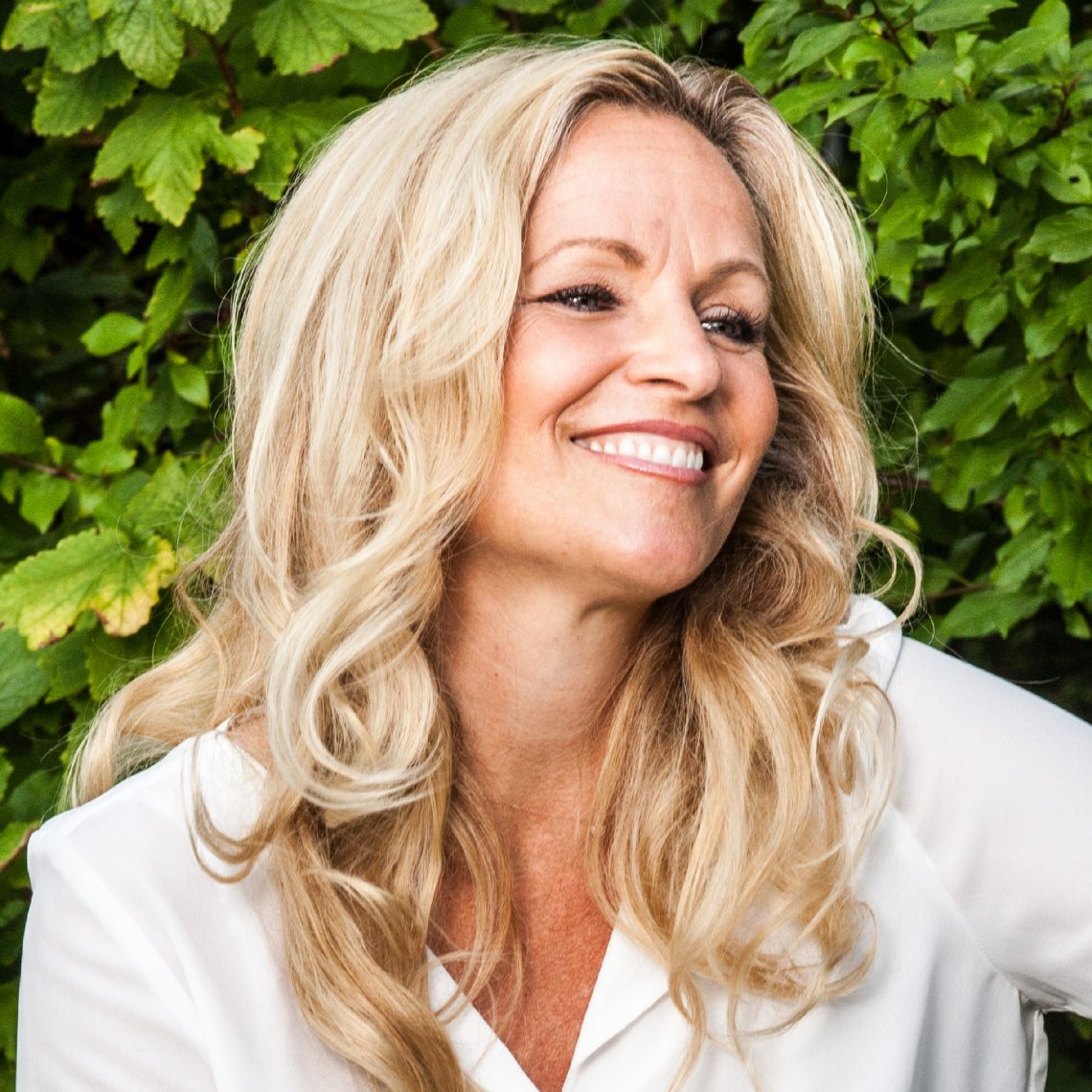 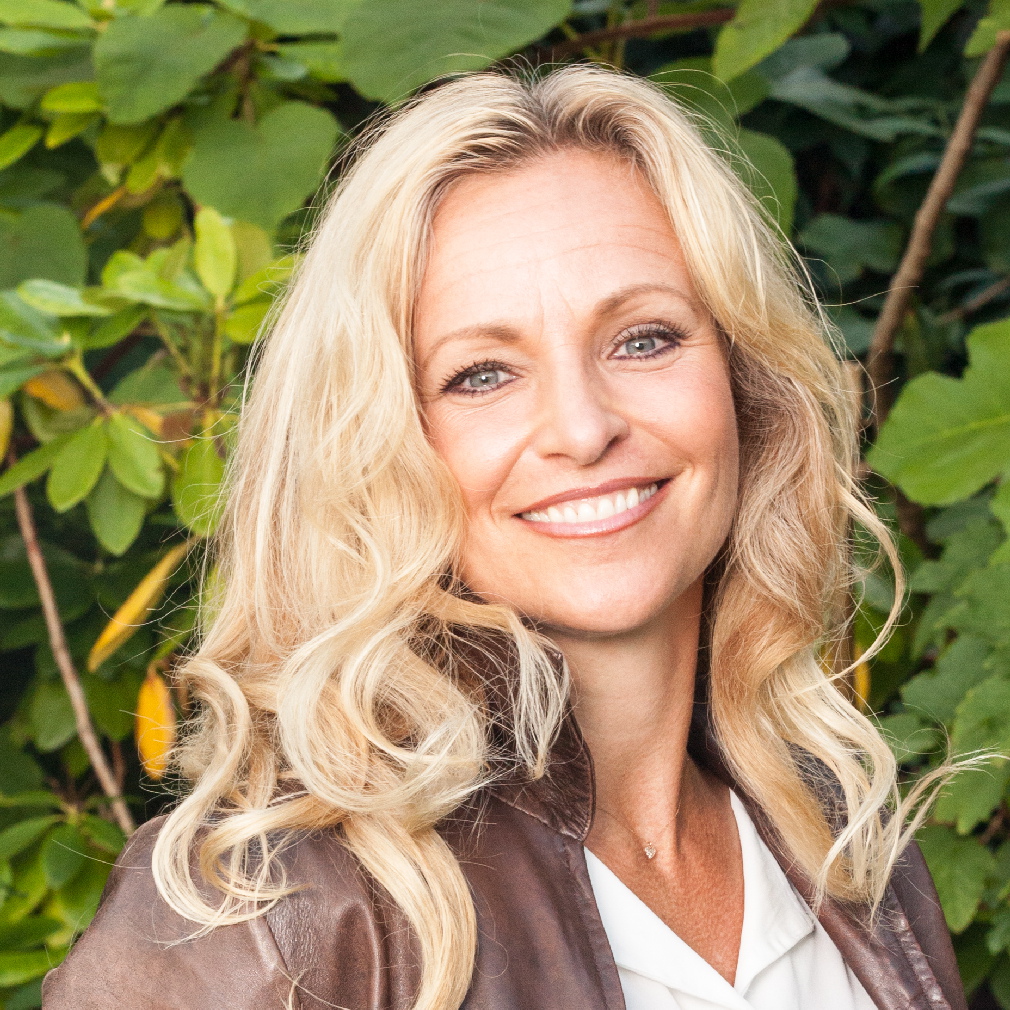 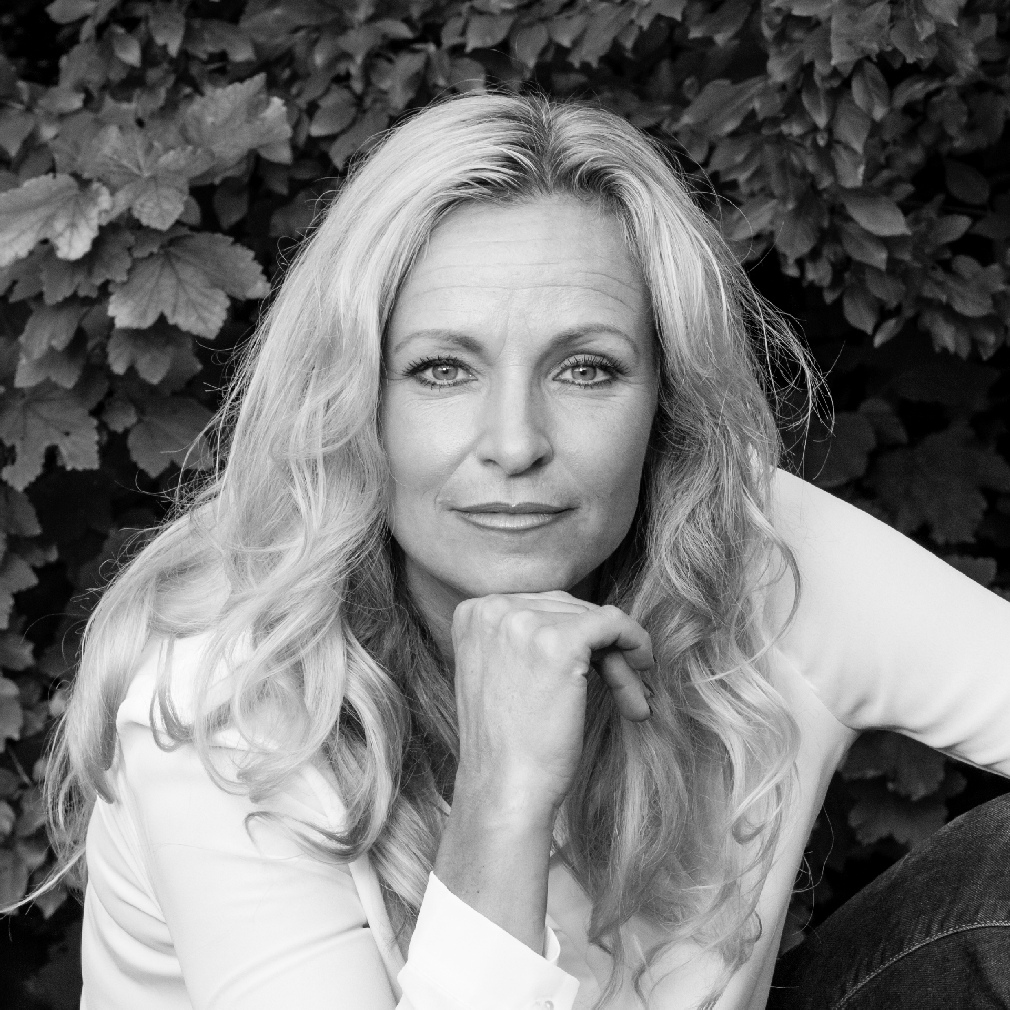 Susanne Elmark as Queen of the Night "Der Hölle Rache"