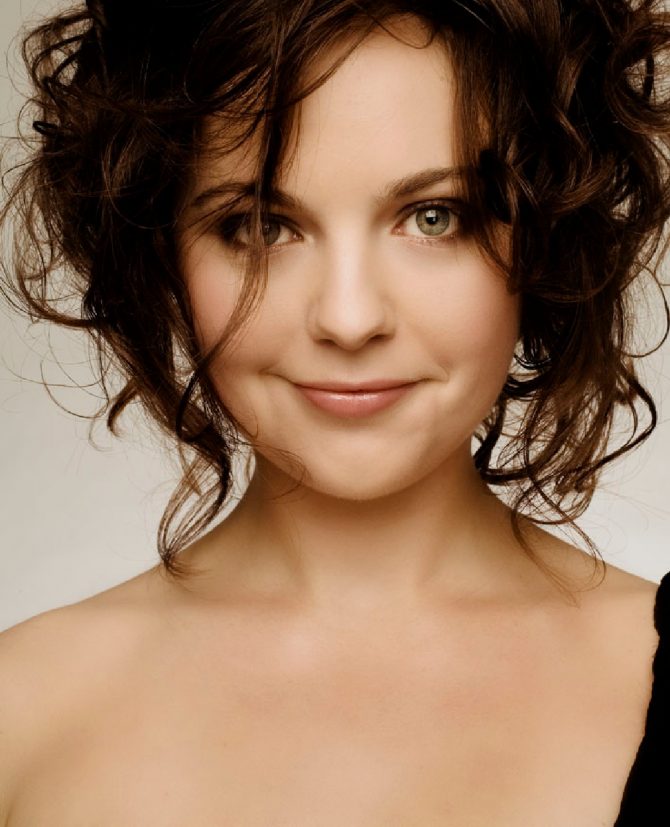 After studying at the Norwegian College of Music in Oslo, the University College of Opera in Stockholm and at the Royal College of Music in London, the Norwegian soprano Silvia Moi took the role of Katie in KASTRATER at the Stockholm opera house in 2004. In the spring of 2006 she guested as Susanna (THE MARRIAGE OF FIGARO) at the opera house in Malmö and gave Papagena in Kenneth Branagh’s film THE MAGIC FLUTE under the direction of James Conlon. She was awarded the Joel Berglund Bursary from the Swedish Royal Academy for her interpretation of Papagena.

Silvia Moi is much in demand as a concert singer and has worked in Sweden with the Stockholm Philharmonic Orchestra under Alan Gilbert and with the Malmö Symphony Orchestra, in Norway with the symphony orchestras of Stavanger, Bergen, Trondheim and Kristiansand. Concert tours have taken the artist to Germany, the Czech Republic and South Africa. 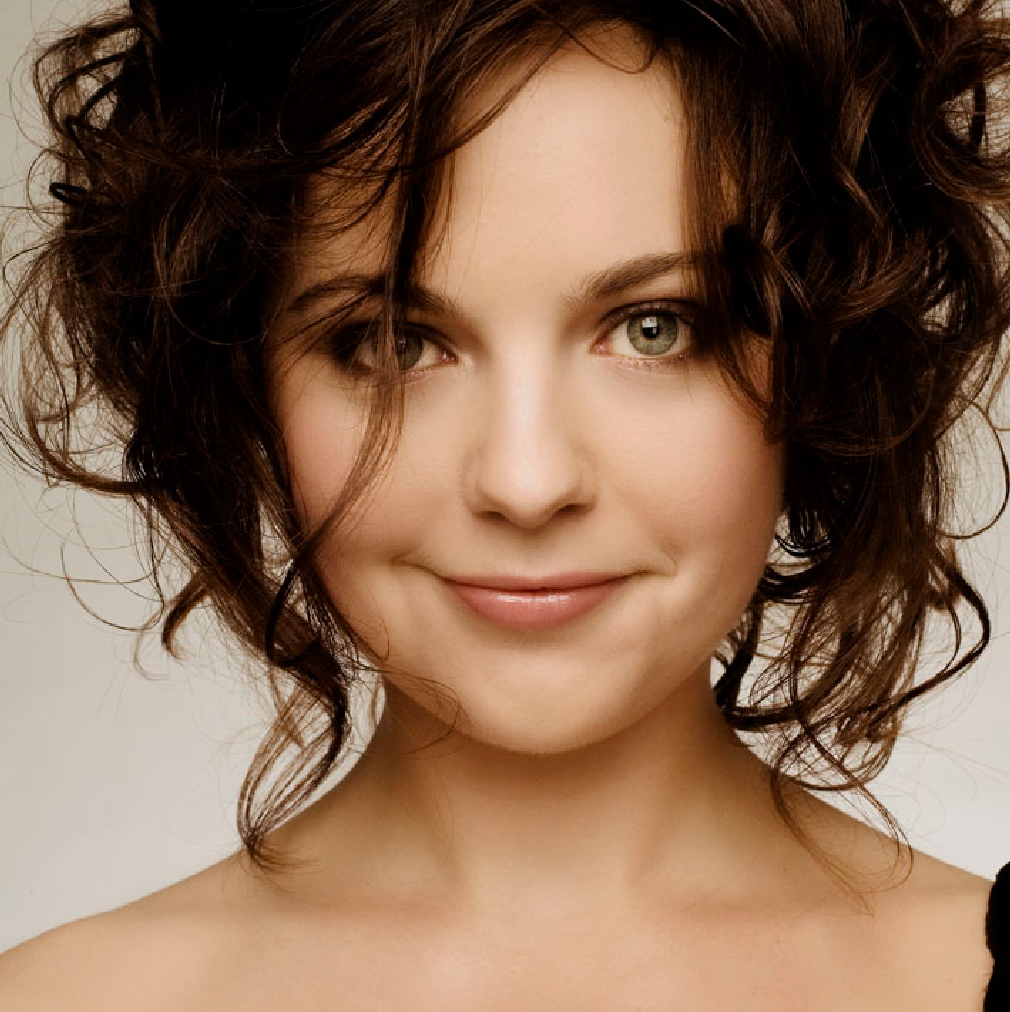 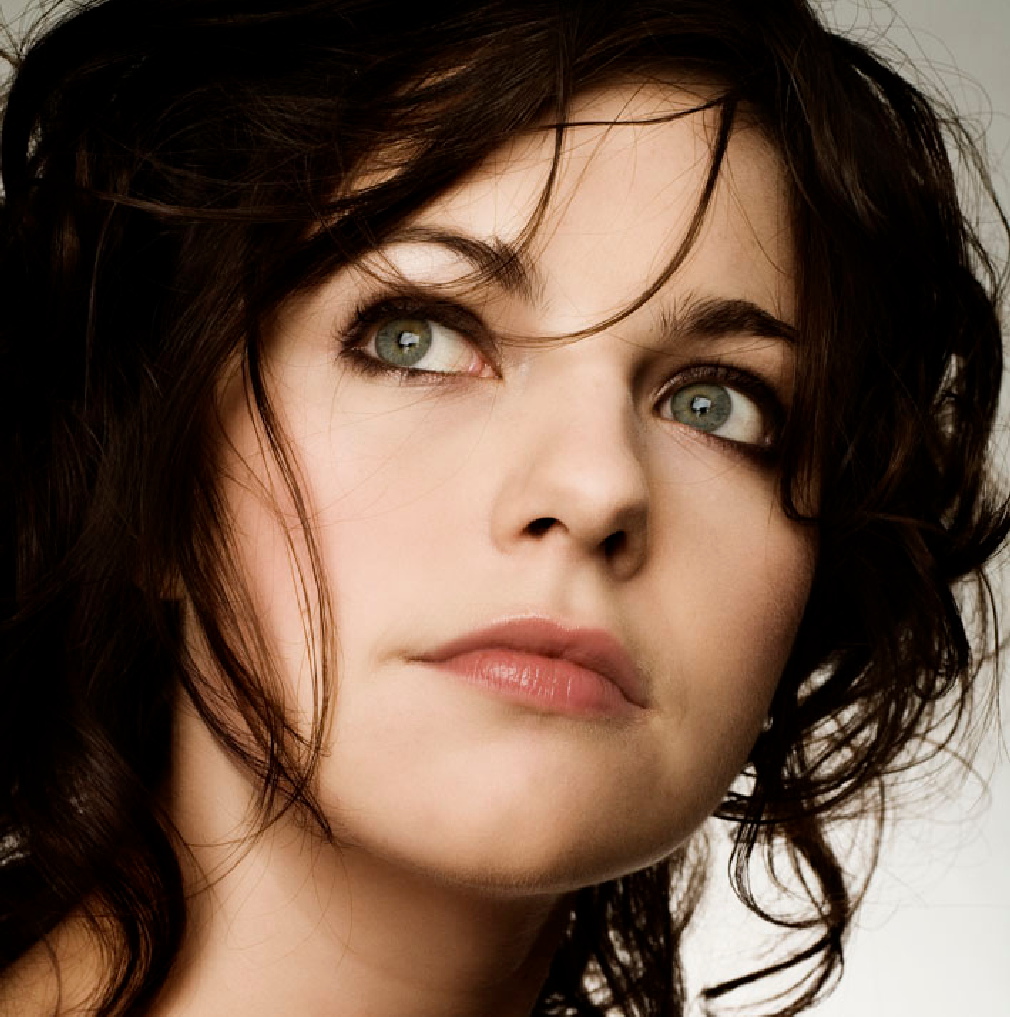