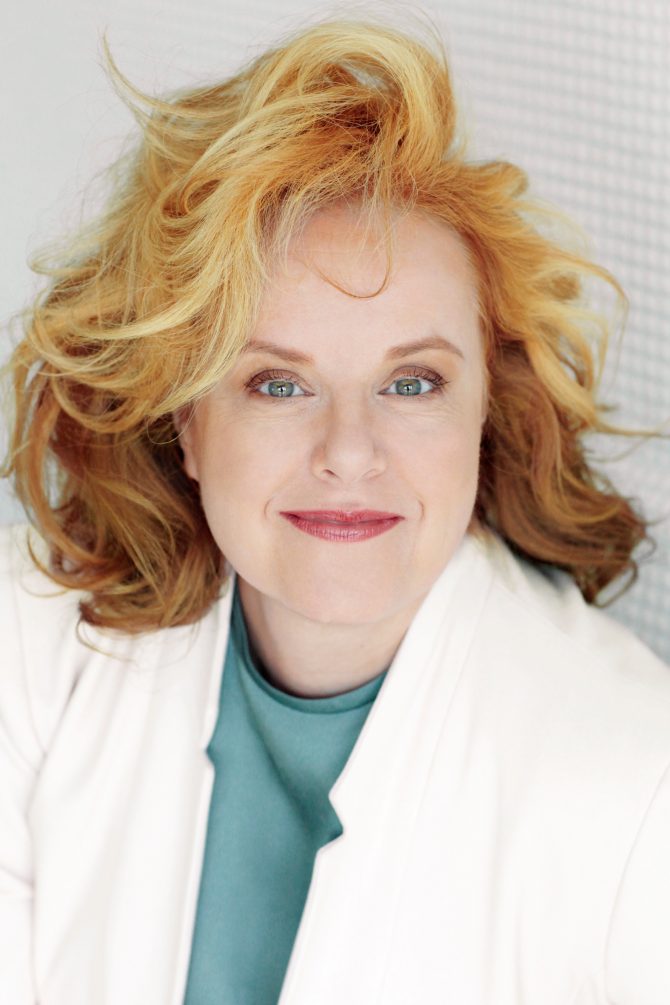 Ms. Lang is a passionate teacher herself. Already during and after studying the violin she worked as a teacher (1982-1989) for Violin and Viola and taught early music education and basic musical studies at the music schools in Gross-Gerau and Rüsselsheim.

Future projects include Brünnhilde  Marseille and in Dresden under the baton of Christian Thielemann,  a Recital at the Richard-Strauss-Festival Gamisch-Partenkirchen and a Orff – Masterclass at the Orff-Zentrum, Munich.

Semperoper Dresden – The Ring of the Nibelung 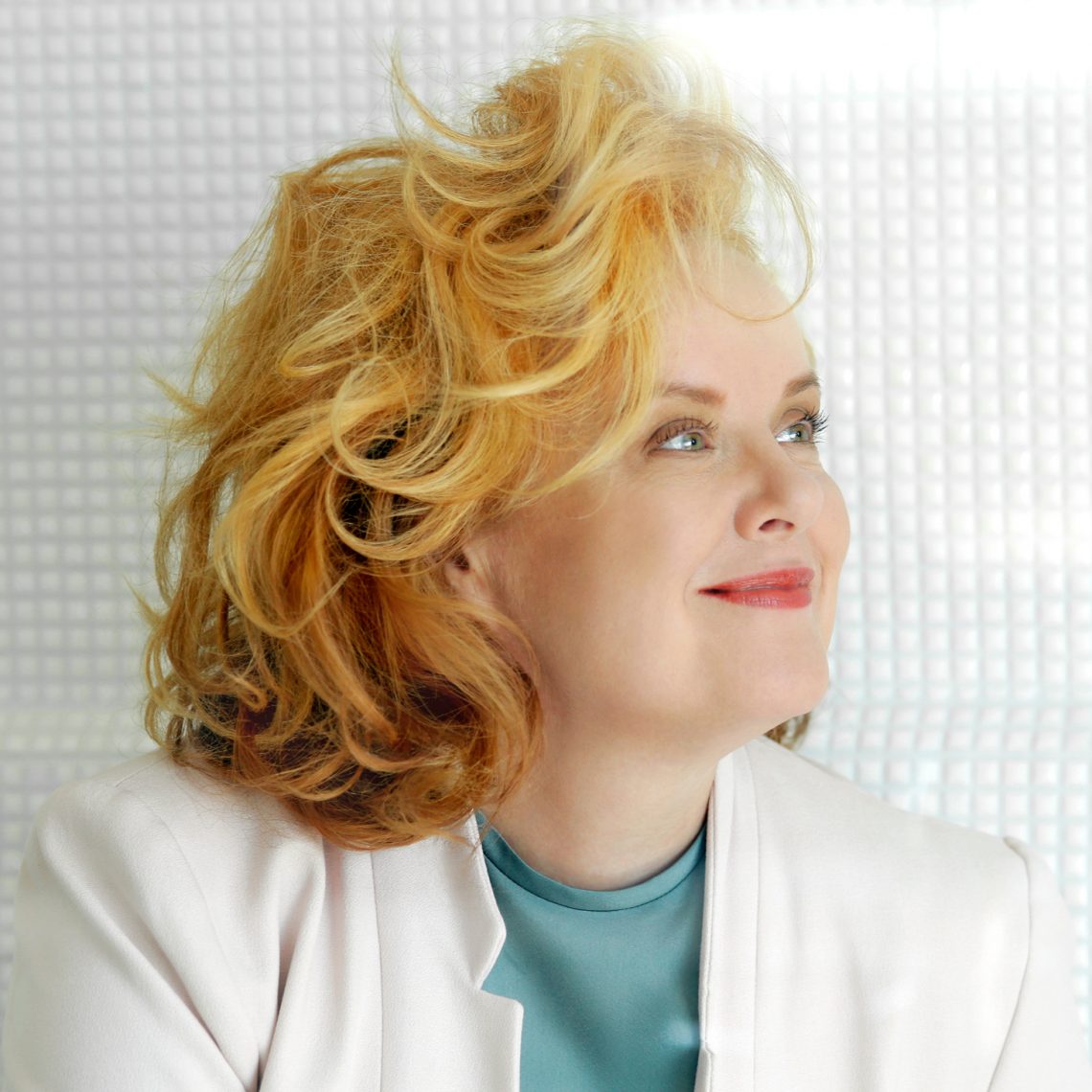