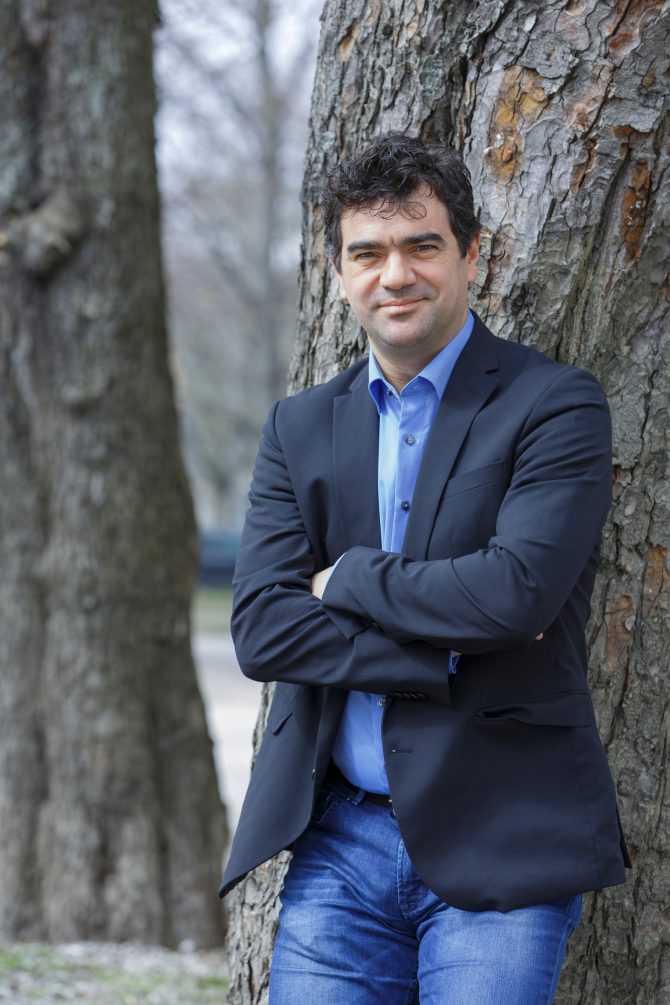 Designated chief conductor of the Brandenburger Symphoniker from the 2020/2021 season.

Olivier Tardy is a sought-after conductor and a versatile artist.

In the field of opera he conducted various productions at the Bavarian State Opera, a. o. the chamber opera „Eight Songs for a Mad King“ by Maxwell Davis in the Cuvillié Theatre, and projects of the Kammeroper Munich. Further more, he conducted gala concerts with Roberto Alagna in Berlin, Hamburg and Dresden.

He worked with soloists like the pianists Ivo Pogorelich, Gerold Huber, Yulianna Avdeeva and with the baritone Christian Gerhaher.

An important part of Olivier Tardy’s career is his big impact on the work with young musicians. He was the first principal conductor of the youth orchestra of the Bavarian State Opera founded in 2007. Following the invitation of Brigitte Fassbaender he conducted 2009 the newly founded Young Festival Orchestra of the Richard-Strauss-Tage Garmisch-Partenkirchen. In 2011 he conducted the summer concerts of the Bavarian State Youth Orchestra and was instantly reinvited. In 2013 he lead the final concerts of the German Music Competition in Stuttgart. He is regularly working for the Academy of Schleswig-Holstein Musikfestival.

For his CD recording with the Ensemble German Strings with wind concertos by Henri Tomasi he earned best reviews, a. o. the highest rating in the French music magazine Diapason.

Olivier Tardy started his studies in his home town Clermont-Ferrand and continued at the Conservatoire National Supérieur de Musique de Paris. After his studies he was member of the orchestra academy of the Berlin Philharmonic with whom he went on various international tours. In 1996 he was appointed solo flutist at the Bavarian State Opera. He played under the baton of big conductors like Claudio Abbado, Seiji Ozawa, Zubin Mehta, Günter Wand, Daniel Barenboim or Kirill Petrenko.

Jenaer Philharmonie – The longing for the south 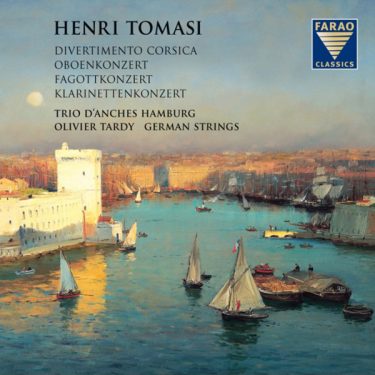