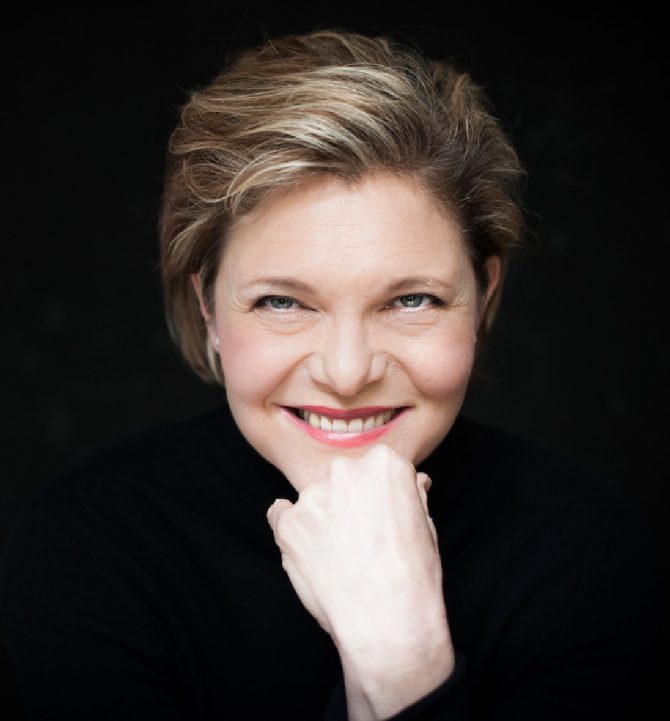 Margarete Joswig, born in Mannheim, studied singing at the Frankfurt University of Music and Performing Arts with Gisela Pohl and Elsa Cavelti. She attended the Lieder class of Charles Spencer as well as the Opera School and concluded her studies in 1994 by gaining an Opera Diploma.
Master classes with Brigitte Fassbaender and Laura Sarti and work with Prof. Rudolf Piernay have rounded out her vocal education. The singer is currently working with Amsterdam singing teacher Margreet Honig.

Following periods as a member of the ensemble at the Saarländisches Staatstheater in Saarbrücken and the Oper Stuttgart, Margarete Joswig has worked as a freelance artist since 2003. Guest engagements have taken her to such venues as Teatro San Carlo, Naples (DIE WALKÜRE), to Rome, to the Théatre de Chatelet in Paris (DAS LIED VON DER ERDE), to the Rheingau Festival (Verdi’s REQUIEM), to Kunstfest Weimar (Eisler’s DEUTSCHE SINFONIE), as Drummer in Victor Ullmann’s opera DER KAISER VON ATLANTIS to Teatro Massimo in Palermo.

Recent engagements include Countess (DER WILDSCHÜTZ) at the Staatstheater am Gärtnerplatz in Munich, First Norn (GÖTTERDÄMMERUNG) at the Odense Symfoniorkester, Waltraute (DIE WALKÜRE) to the Opéra National de Bordeaux and Hans Sommer´s songs “Sapphos Gesänge and Mignons Heimath” with the Philharmonisches Orchester Altenburg-Gera.

The artist is also much in demand as a Lieder singer and concert soloist; her repertoire encompasses works from the Baroque to modern times. She appeared in the premiere of the opera BENEDETTO MARCELLO by Joachim Raff during the 2002 Autumn Music Festival in Bad Urach, where in the autumn of 2003 she sang the part of Sigilgaita in the premiere of Siegfried Wagner’s opera RAINULF AND ADELASIA, also released on CD.

She has worked with such conductors and directors as Lothar Zagrosek, Sylvain Cambreling, Uwe Eric Laufenberg, Andrea Breth, Martin Kusej and Heinz Kresnik. 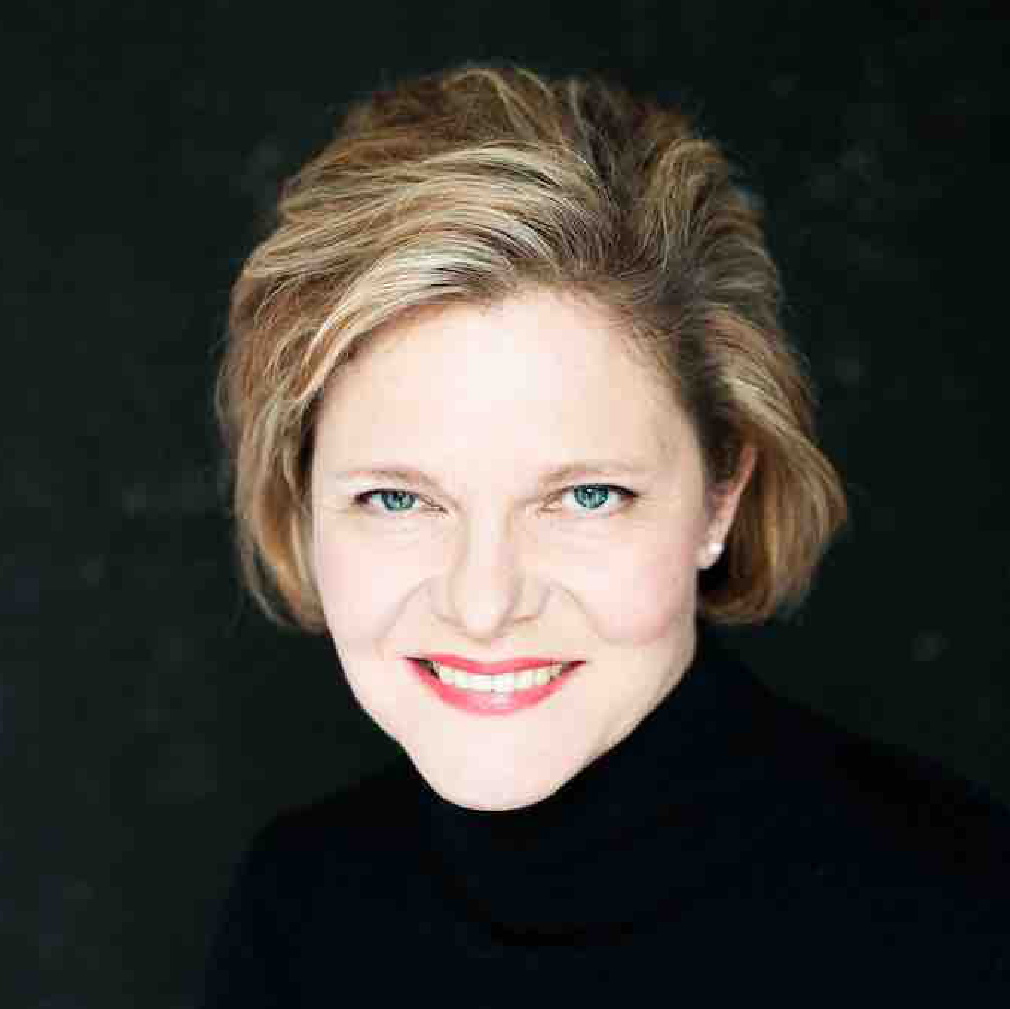 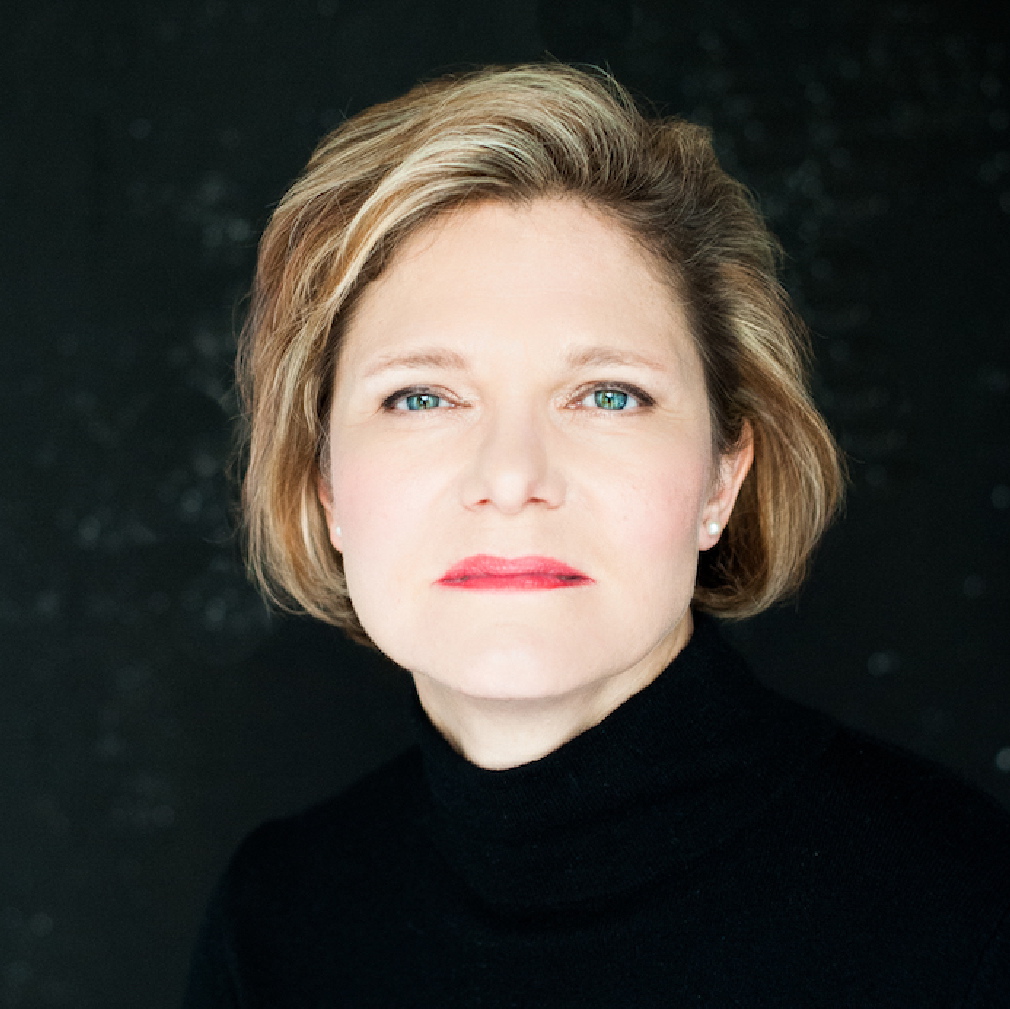