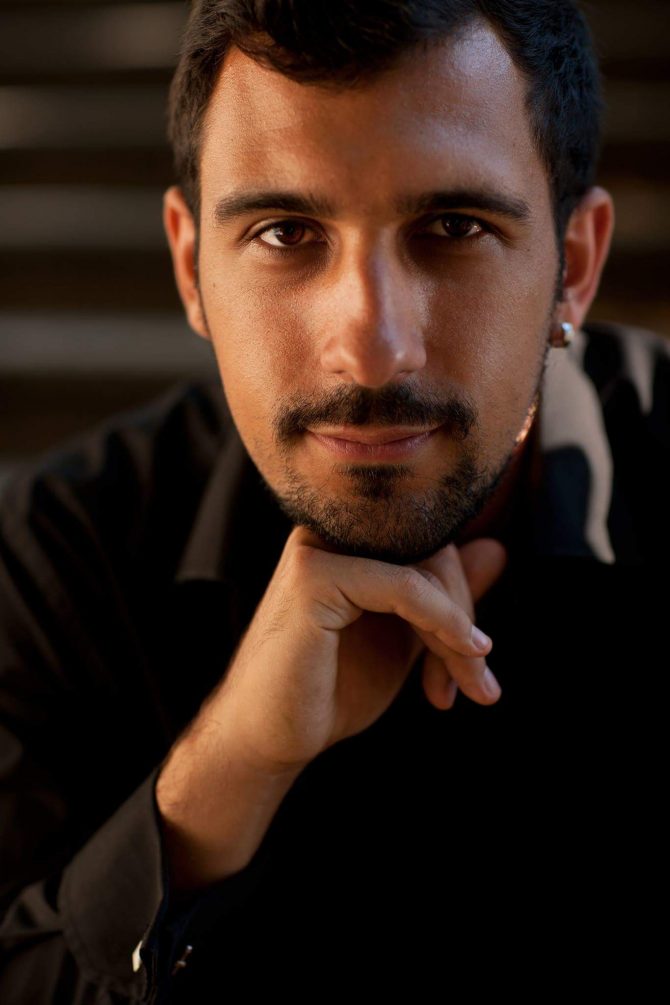 Born in Dnipropetrovsk, Ukraine, Igor Tsarkov first took piano lessons at the age of 6. He began vocal training in 2003 at the conservatoire in his native city and at the A.V. Nezhdanova National Music Academy in Odessa, while also attending a master class with Luciano Pavarotti.

He has won a number of competition prizes, including the Sixth International A. Solovyanenko Competition for Young Singers (2013).

He has made many guest appearances, playing roles at the National Opera in Odessa and at the Odessa Philharmonic Theatre such as Old Gypsy (ALEKO by S. Rachmaninoff), Ramfis and Il Re (AIDA), Timur (TURANDOT), Komtur (DON GIOVANNI) and Basilio (IL BARBIERE DI SIVIGLIA). 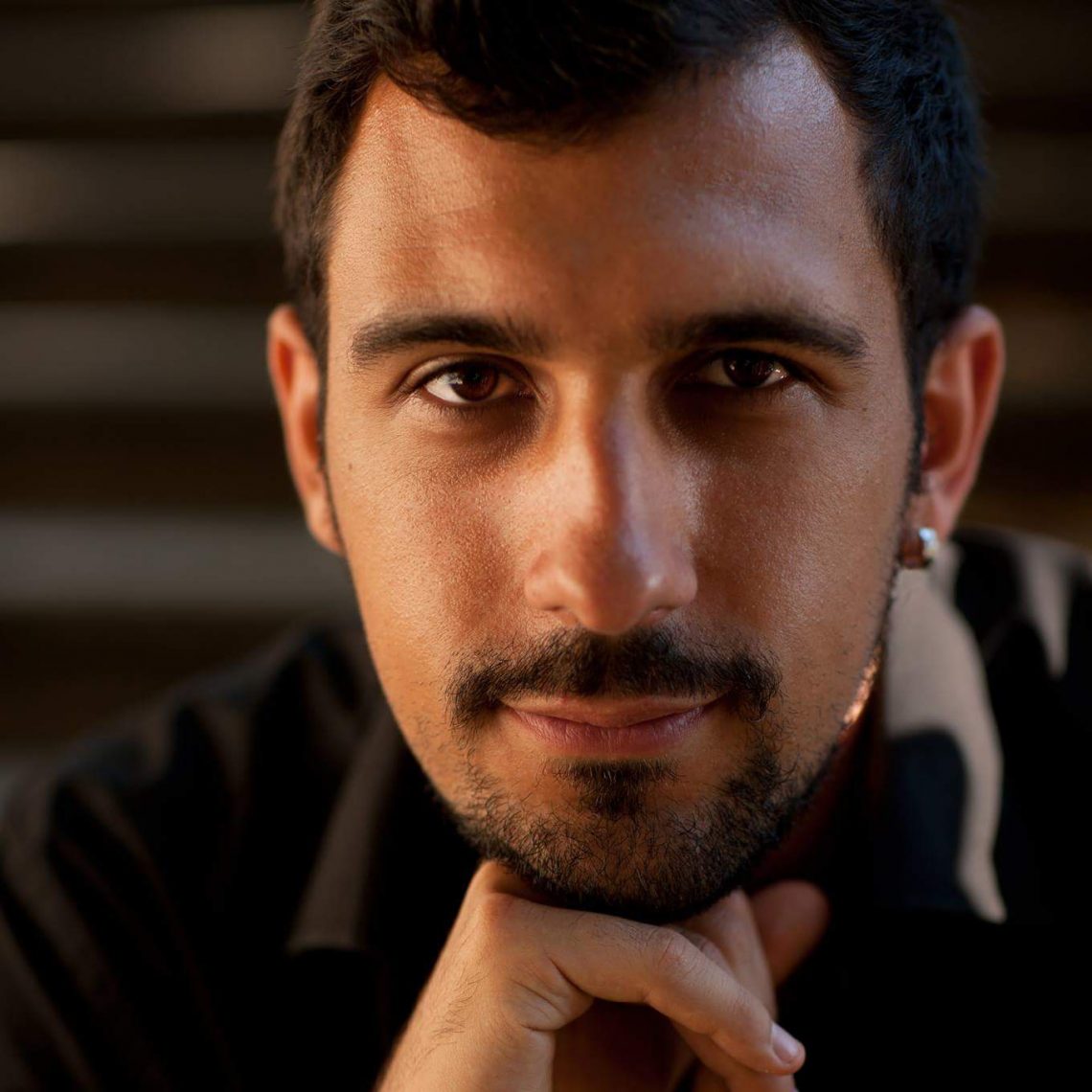