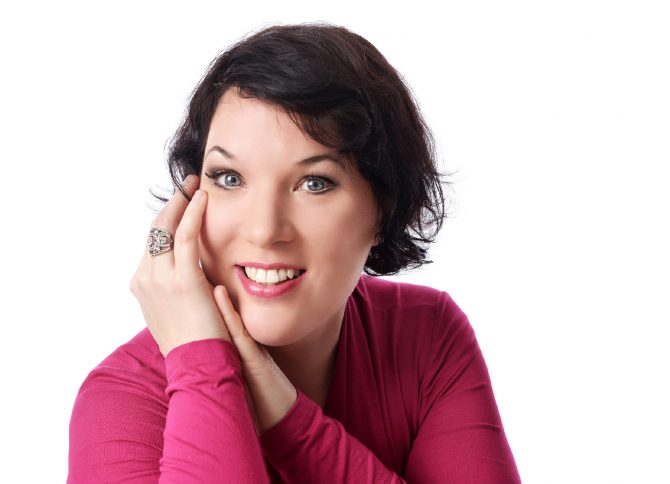 The german mezzosoprano Heike Wessels studied at the Folkwang-Hochschule Essen and at the Conservatoire National de Strasbourg. She completed her studies by attending master classes with KS Brigitte Fassbaender, Thomas Hampson and Dame Gwyneth Jones.

Following initial engagements at the Wuppertaler Bühnen and at the Staatstheater in Braunschweig, Heike Wessels joined the Nationaltheater Mannheim (NTM) as an ensemble member between 2008/09 season and 2017/2018 season – initially as a mezzo-soprano singing roles such as Magdalene, Ulrica, Maddalena, Gertrud, Fricka, Waltraute, Brangäne, Dalila, Ortrud and Eboli and other key roles of the dramatic mezzo fach. Heike Wessels gave her first Kundry in 2013 in the renowned staging of PARSIFAL in Mannheim.

After switching to the soprano fach, she guested as Sieglinde (THE VALKYRIE) and as Ortrud (LOHENGRIN) at the Deutsche Oper am Rhein, while at the Nationaltheater Mannheim she gave her role debut as Santuzza in CAVALLERIA RUSTICANA and as Herodias in Strauss´ SALOME. She also gave Agaue in Henze’s THE BASSARIDS, Polina and Fata Morgana in Prokofiev’s THE GAMBLER and THE LOVE FOR THREE ORANGES respectively, Brünnhilde in Loriot’s RING AN EINEM ABEND, Amneris (AIDA), Ortrud (LOHENGRIN), Kundry (PARSIFAL), Sieglinde (THE VALKYRIE) and Leokadja Begbick in a new production of Kurt Weill’s RISE AND FALL OF THE CITY OF MAHAGONNY.

Guest engagements have taken her as Venus to the Graz Opera, as Prince Orlofsky to the Volksoper in Vienna, as Ortrud to Oper Frankfurt (conductor Sebastian Weigle), as both Ortrud and Sieglinde to the Deutsche Oper am Rhein, as 3rd Maid in Strauss’s ELEKTRA to the Opéra Bastille (conductor Philippe Jordan), as Brünnhilde (THE VALKYRIE) to the Cluj International Festival, as Kundry in Wagner´s PARSIFAL to the Deutsche Oper in Berlin and – in a concert performance – to the National Symphony Orchestra of Taiwan.

Heike Wessels has appeared as a concert soloist at various events and venues including the Menuhin Festival Gstaad, the Rheingau Music Festival, the Estonian Concert Hall in Tallinn, the Auditorio Principe Felipe Oviedo, the Accademia Nazionale di Santa Cecilia in Rome and the Berlin Philharmonie. She appeared to great acclaim in 2012 for the first time with the London Philharmonic Orchestra under the baton of Vladimir Jurowski in a concert performance of Zemlinsky’s FLORENTINE TRAGEDY broadcast live by the BBC. She took over the solo in Gustav Mahler´s Symphony No. 3 in the 7th symphony concert given by the Orchester des Nationaltheater Mannheim in June 2019. 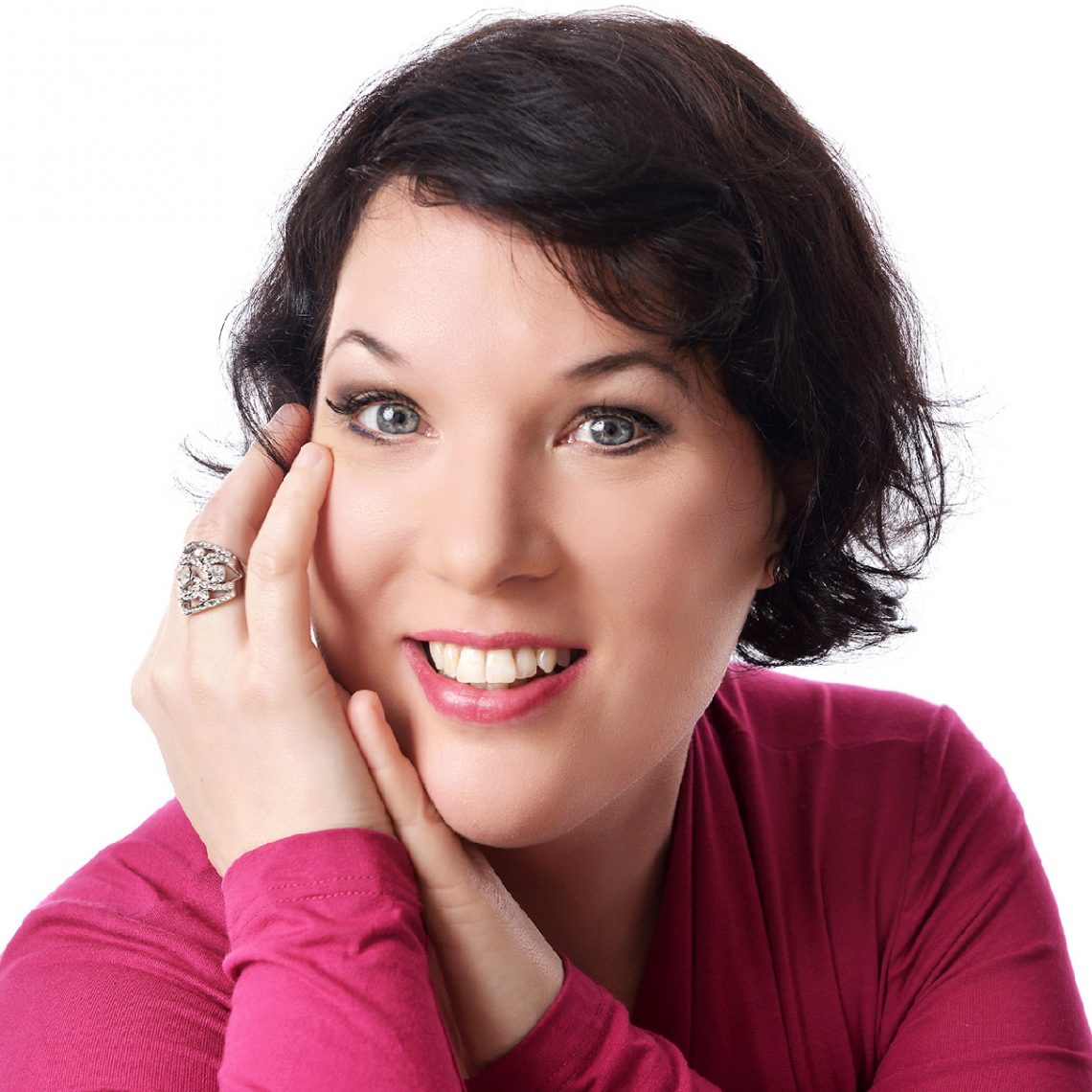