Conductor Benjamin Reiners was born in Duisburg in 1983 and received his musical education at the College of Music in Cologne and in the conducting class of Professor Karl-Heinz Bloemeke at the Detmold College of Music. Benjamin Reiners began his professional life in the theatre as a solo répétiteur and conductor at the Staatstheater am Gärtnerplatz in Munich, where he conducted a wide repertoire from operetta, musicals and light opera. The 2011/2012 season saw Benjamin Reiners move as deputy conductor to the Niedersächsische Staatsoper in Hanover, later occupying the position of Music Director. While there he has built up an extensive repertoire in music theatre and ballet from Baroque opera through Mozart, Rossini, Verdi and Puccini to Russian and Slavonian repertoire. For the 2016/2017 season he moved to the Nationaltheater Mannheim as deputy General Music Director and House Conductor, directing many premieres and revivals there until the summer of 2019. With effect from the 2019/2020 season, Benjamin Reiners is General Music Director of the City of Kiel.

Guest conducting engagements have taken him to the Deutsche Oper Berlin, Deutsche Oper am Rhein, Oper Graz, Staatstheater Nürnberg and Darmstadt, the theatres in Chemnitz and Münster, Sommer Nacht Oper in Kaiserslautern and to the youth orchestra of the Land of Lower Saxony, the Niedersächsische Staatsoper Hannover, the Duisburger Philharmoniker, the Staatsphilharmonie Rheinland-Pfalz, the Nürnberger Symphoniker, the Philharmonie Südwestfalen, Munich Radio Orchestra (a cooperation with the Theaterakademie August Everding in Munich) and the Philharmonisches Orchester Kiel.

Highlights of the 2019/2020 season were the new productions of AIDA and DIE TOTE STADT at Theater Kiel and many concerts with Kiel Philharmonic Orchestra, his return to the Deutsche Oper am Rhein for DIE FLEDERMAUS and LE NOZZE DI FIGARO and his debut at the Neubrandenburg Philharmonic. In the 2020/2021 he will conduct the Konzerthausorchester Berlin, the Bergischen Sinfonikern and the Staatsorchester Cottbus. 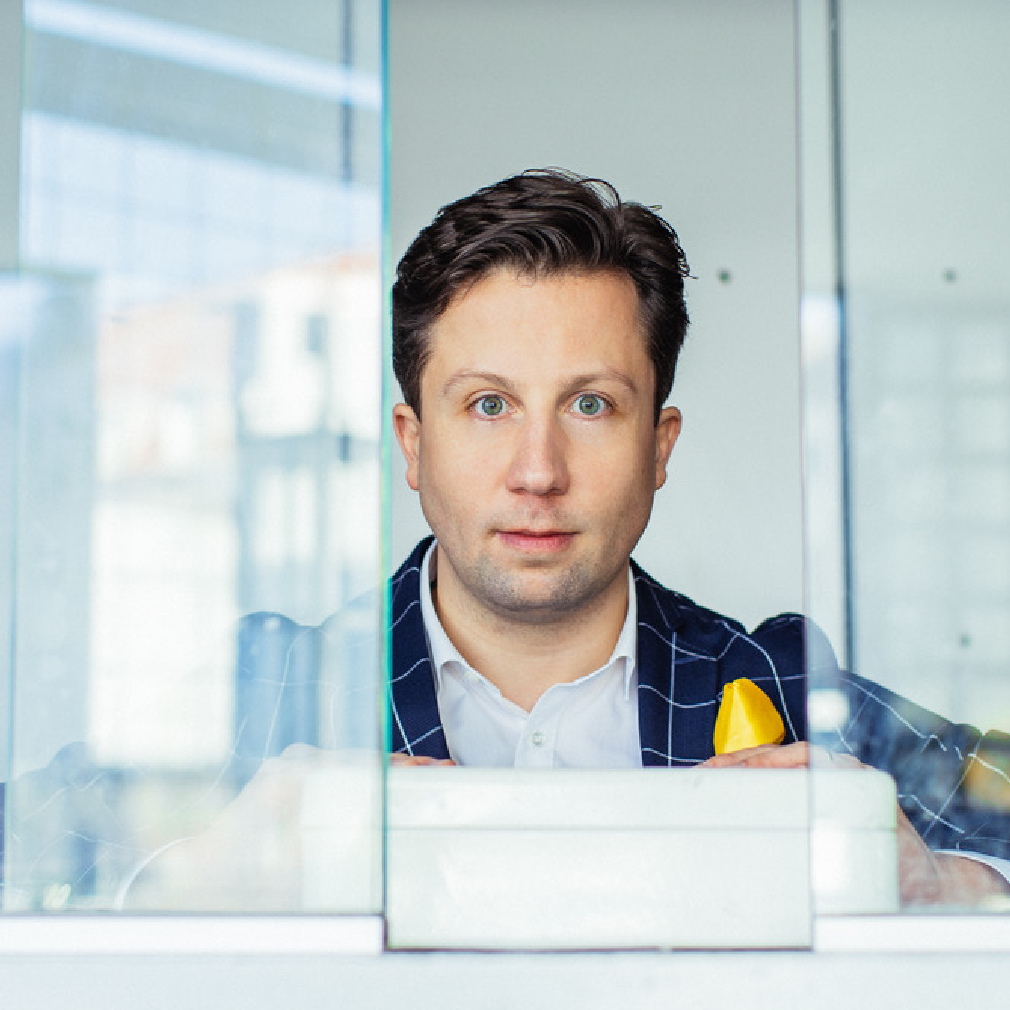 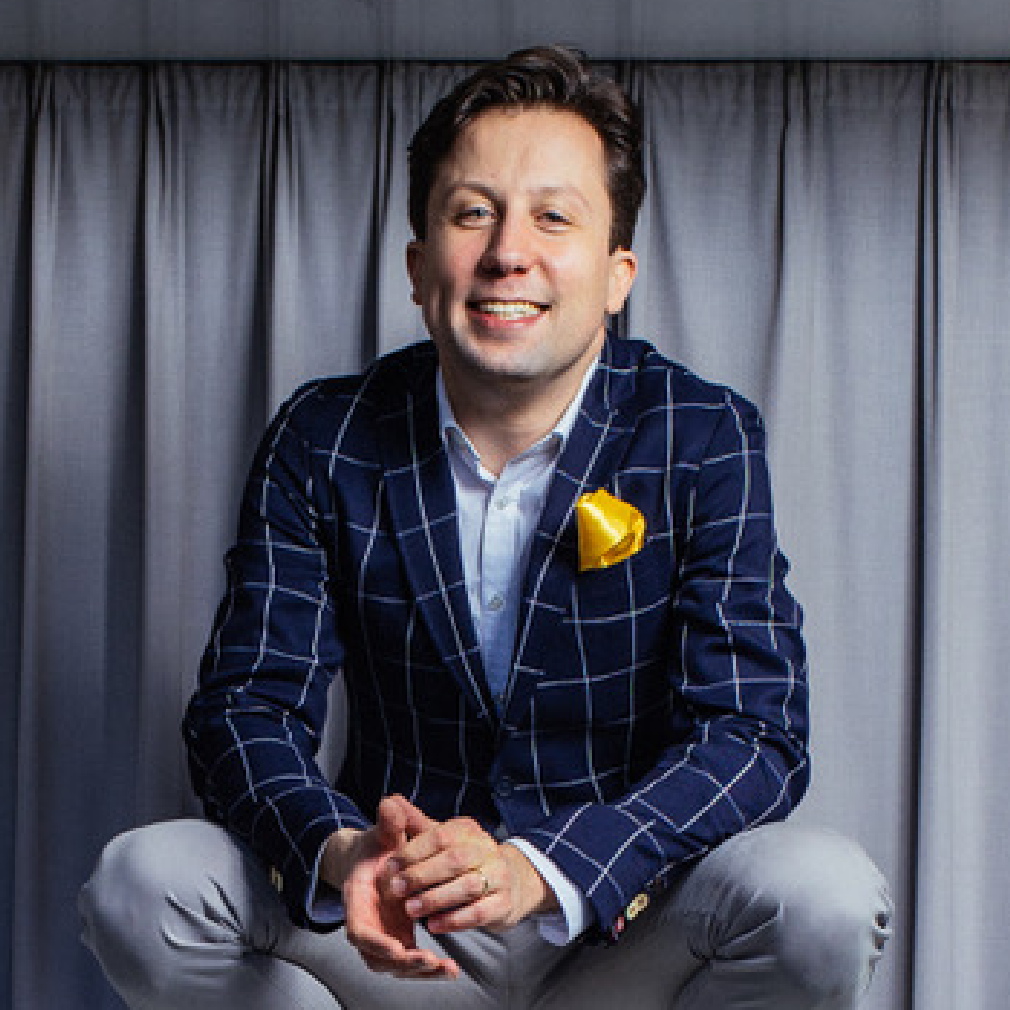 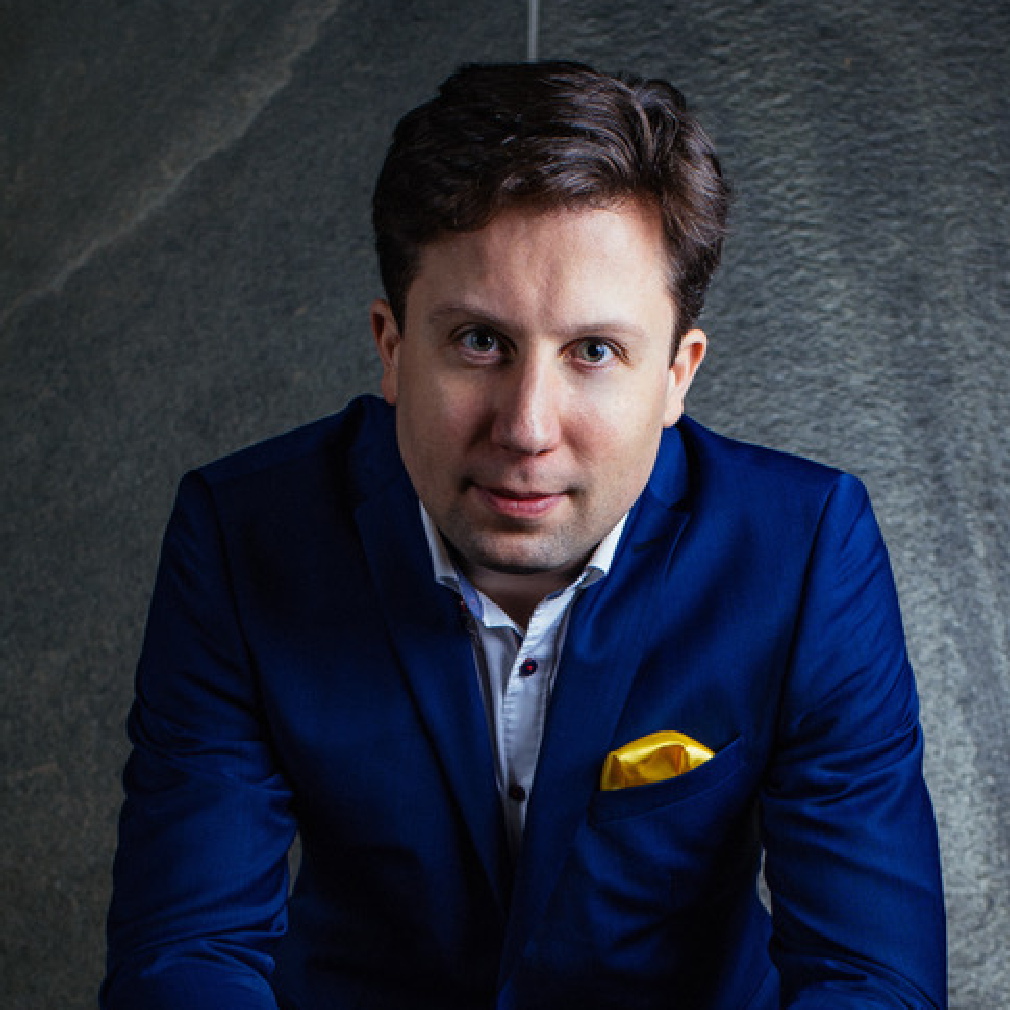 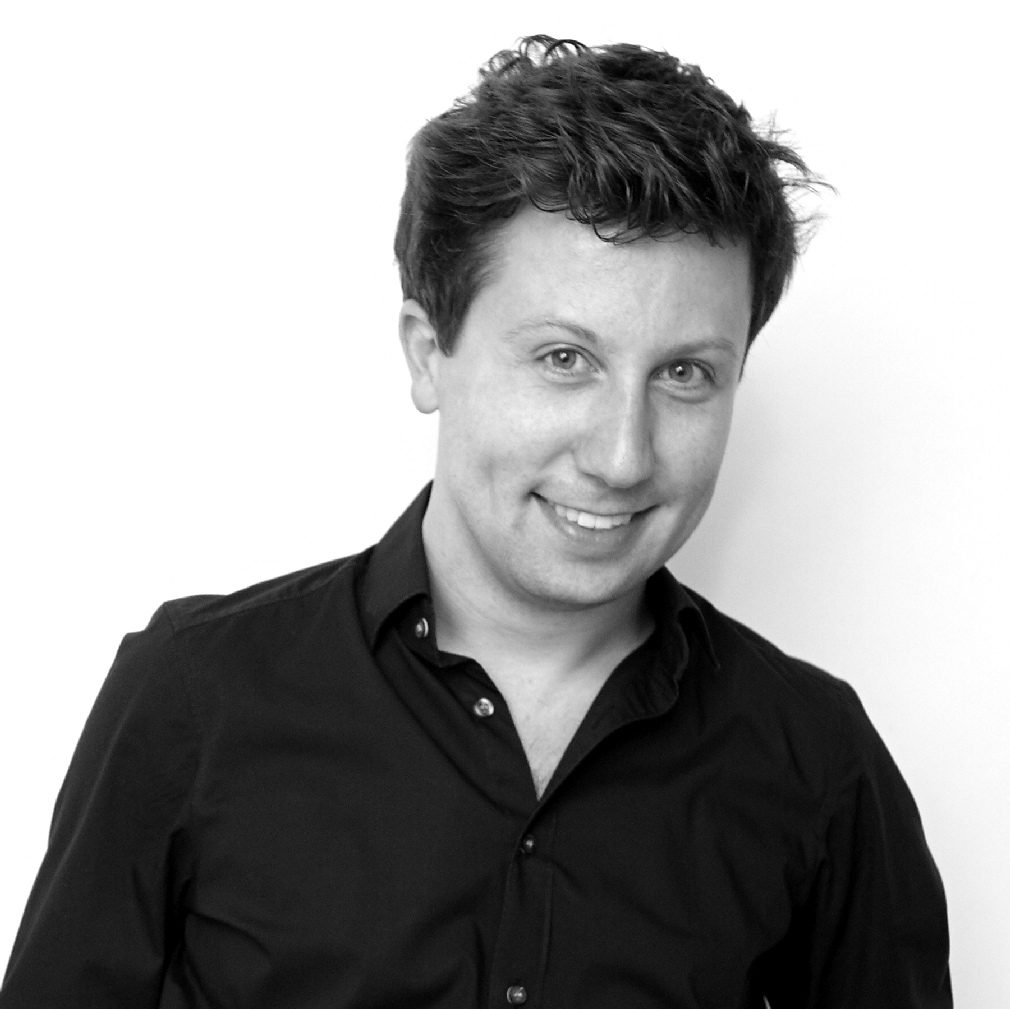