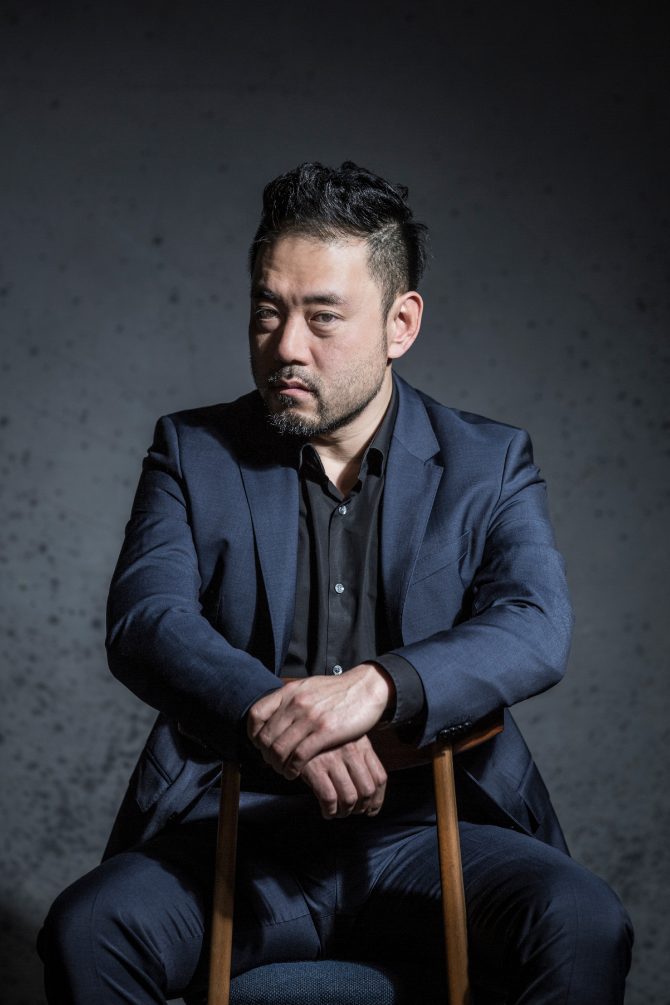 He has appeared as a soloist in Beethoven’s Ninth Symphony and in operas by Humperdinck, Rossini, Verdi and Puccini in his native city. He has sung the part of Dandini in Rossini’s LA CENERENTOLA in Munich and Ingolstadt and Yevgeny Onegin in Tchaikovsky’s eponymous opera at the Prinzregententheater in Munich.

Antonio Yang has developed an extensive repertoire that concentrates on the Italian fach. He has sung roles in Mozart’s DON GIOVANNI and Count Almaviva in LE NOZZE DI FIGARO as well as parts in operas by Donizetti, Verdi and Puccini.

Guest engagements took and are taking the artist as Rigoletto (RIGOLETTO), the Dutchman (THE FLYING DUTCHMAN), Nabucco (NABUCCO) and Giorgio Germont (LA TRAVIATA) to the Dresden Semperoper, as Klingsor (PARSIFAL), Alberich (GÖTTERDÄMMERUNG) and Borromeo (PALESTRINA) to the Hamburg Staatsoper, as Wanderer (SIEGFRIED) to the Frankfurt Opera, as Donner in a concertante performance of RHEINGOLD to the Berlin RSO under the direction of Marek Janowski, as Alberich (DAS RHEINGOLD) to the Staatstheater Cottbus, as Klingsor (PARSIFAL) to the Korea National Opera and as Wotan (DAS RHEINGOLD) to the Arts Center in Seoul, as Peter Besenbinder (HANSEL AND GRETEL) to Theater Kiel, as Macbeth (MACBETH), Marcello (LA BOHÈME), the Dutchman (THE FLYING DUTCHMAN) and Nabucco (NABUCCO) to the Schloss Heidenheim Opera Festival and for Zemlinsky’s “Lyrische Symphonie” to the Orchestra Filarmonica Arturo Toscanini in Parma. 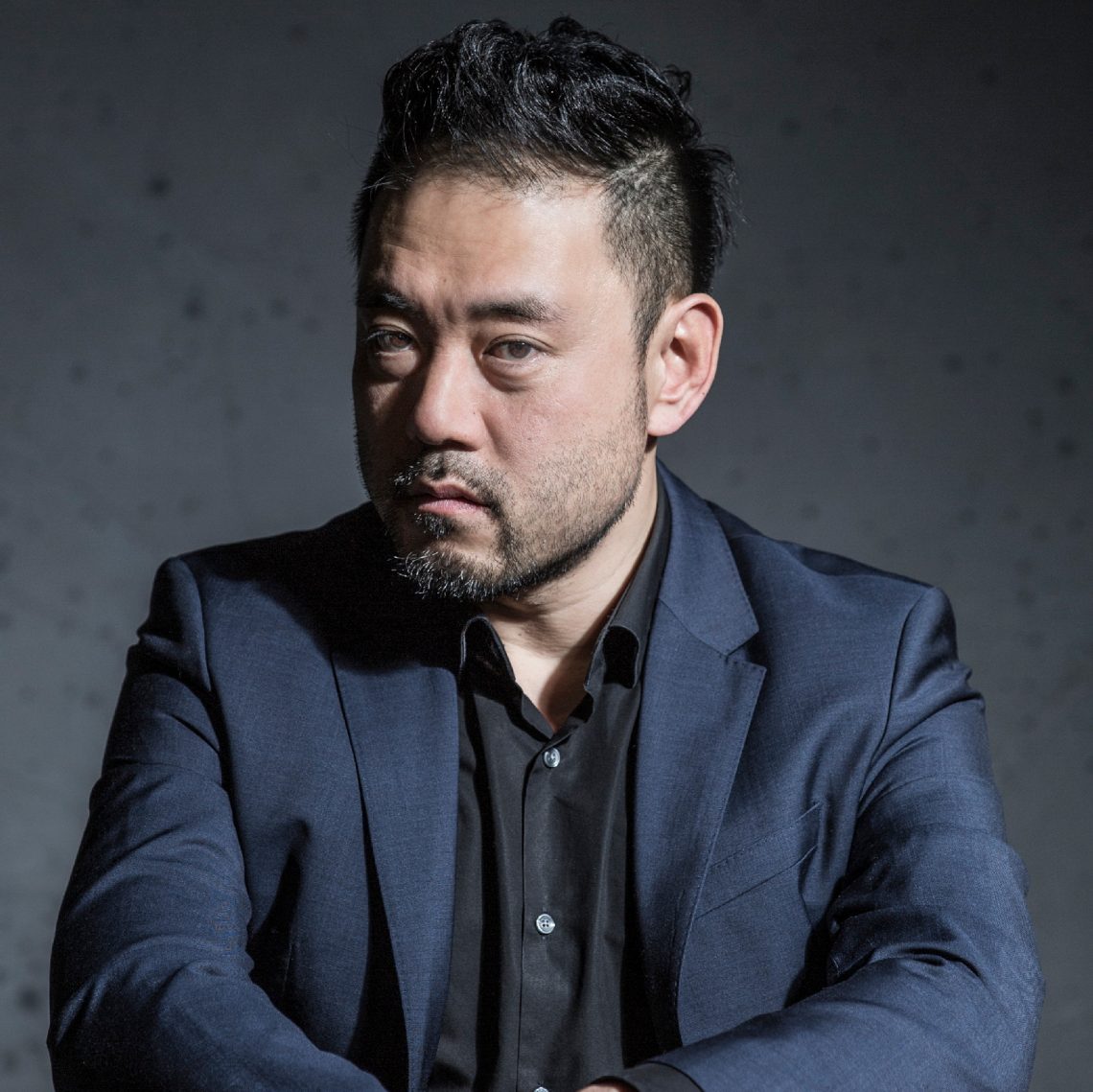 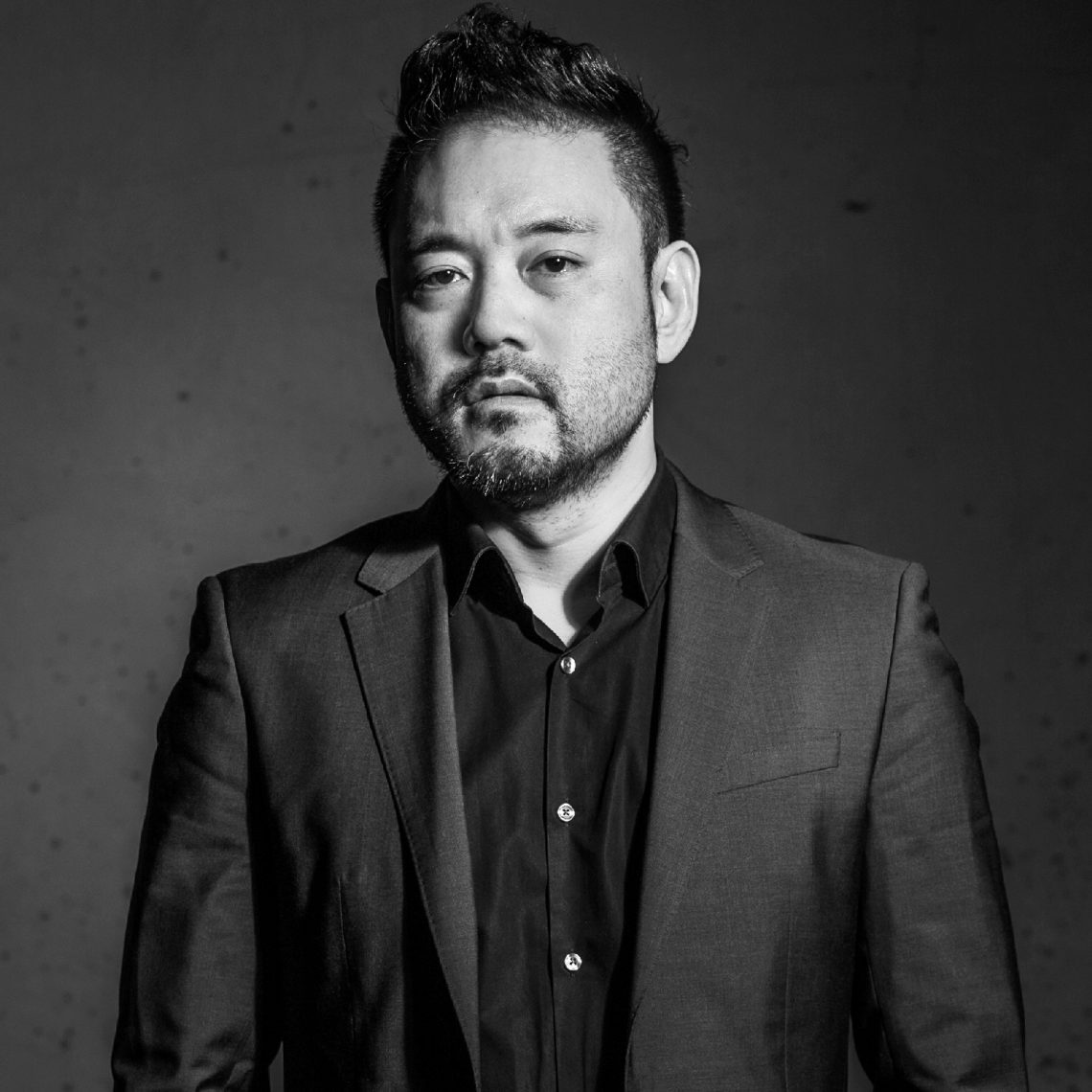