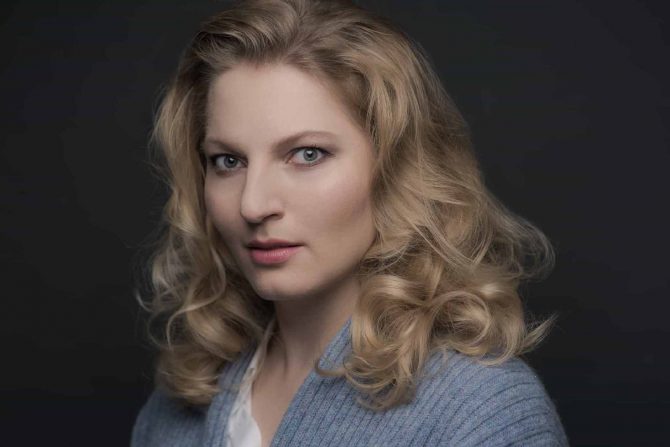 In the 2020/21 season, the Mezzo Soprano Annika Schlicht will make her role debuts as Fricka/RHEINGOLD and WALKÜRE in the new RING CYCLE directed by Stefan Herheim at the Deutsche Oper Berlin. Further role debuts with the company include Mrs Quickly/FALSTAFF and the Alto Solo in a staged version of the SAINT MATTHEW PASSION.

Due to an acclaimed Auntie/PETER GRIMES at the Bergen International Festival in 2017, she has been reinvited to make her debut as Sesto in LA CLEMENZA DI TITO at the Bergen National Opera. The production, originally planned for 2020, has been postponed until 2021 because of the worldwide COVID-19 pandemic.

The German singer was born in Stuttgart and studied at the Hochschule für Musik Hanns Eisler Berlin with professor Renate Faltin.

In 2015/16, Annika Schlicht joined the Deutsche Oper Berlin as a member of the ensemble. Since then she has already performed numerous roles such as Fenena/NABUCCO, Prince Orlovsky/DIE FLEDERMAUS, the Mezzosoprano in a staged version of Verdi’s MESSA DA REQUIEM as well as the Wesendoncklieder, Hansel/HANSEL AND GRETEL, Olga/EUGENE ONEGIN, Dorabella/COSI FAN TUTTE, Marchesa Melibea/VIAGGIO A REIMS, Maddalena/RIGOLETTO, Auntie /PETER GRIMES, Siegrune/WALKÜRE as well as Flosshilde in DAS RHEINGOLD and GÖTTERDÄMMERUNG.

In 2017/18, she sang the roles of Marthe and Bellangère in the very successful world premiere of Aribert Reimann’s opera L’INVISIBLE at Deutsche Oper Berlin and was able to give a role debut of Adriano in RIENZI that thrilled the audiences and earned accolades from the critics.

Most recent guest engagements have taken her to the Hamburg State Opera and Elbphilharmonie, the Bavarian State Opera, the Opèra de Paris, the Semperoper Dresden, the Berlin State Opera and the Deutsche Oper am Rhein in Dusseldorf.

While still a student, Annika Schlicht was engaged on a scholarship from the Liz Mohn Foundation for Culture and Music at the International Opera Studio of the Staatsoper Unter den Linden in Berlin and debuted in the seasons 2013/14 and 2014/15 in various smaller and medium roles.

Master classes with Julia Varady and Dietrich Fischer-Dieskau, Deborah Polaski, Patricia McCaffrey and Brigitte Fassbaender, who is still a mentor of the singer, have had a deep effect upon the young artist. She is the recipient of the Richard Wagner Association scholarship and has won prizes at numerous competitions.

In 2014, Annika Schlicht joined the Salzburg Festivals Young Singers Project and made her Festival Debut as Angelina in a children’s version of Rossini’s LA CENERENTOLA and in the world premier of Marc-André Dalbavie’s CHARLOTTE SALOMON. That same summer, she was invited by the eminent Brigitte Fassbaender to present the Lieder matinee at the “Eppaner Liedsommer” featuring works by Richard Strauss. Since then, Brigitte Fassbaender has been mentoring the singer.

She sang Wagner’s WESENDONCK LIEDER with the orchestra of the Deutsche Oper Berlin under the baton of Donald Runnicles at the Ravello Festival in the summer of 2018.

To mark the centenary of the end of the First World War, Annika Schlicht has been engaged by the UNESCO World Orchestra for Peace as a soloist in Beethoven’s Ninth Symphony. 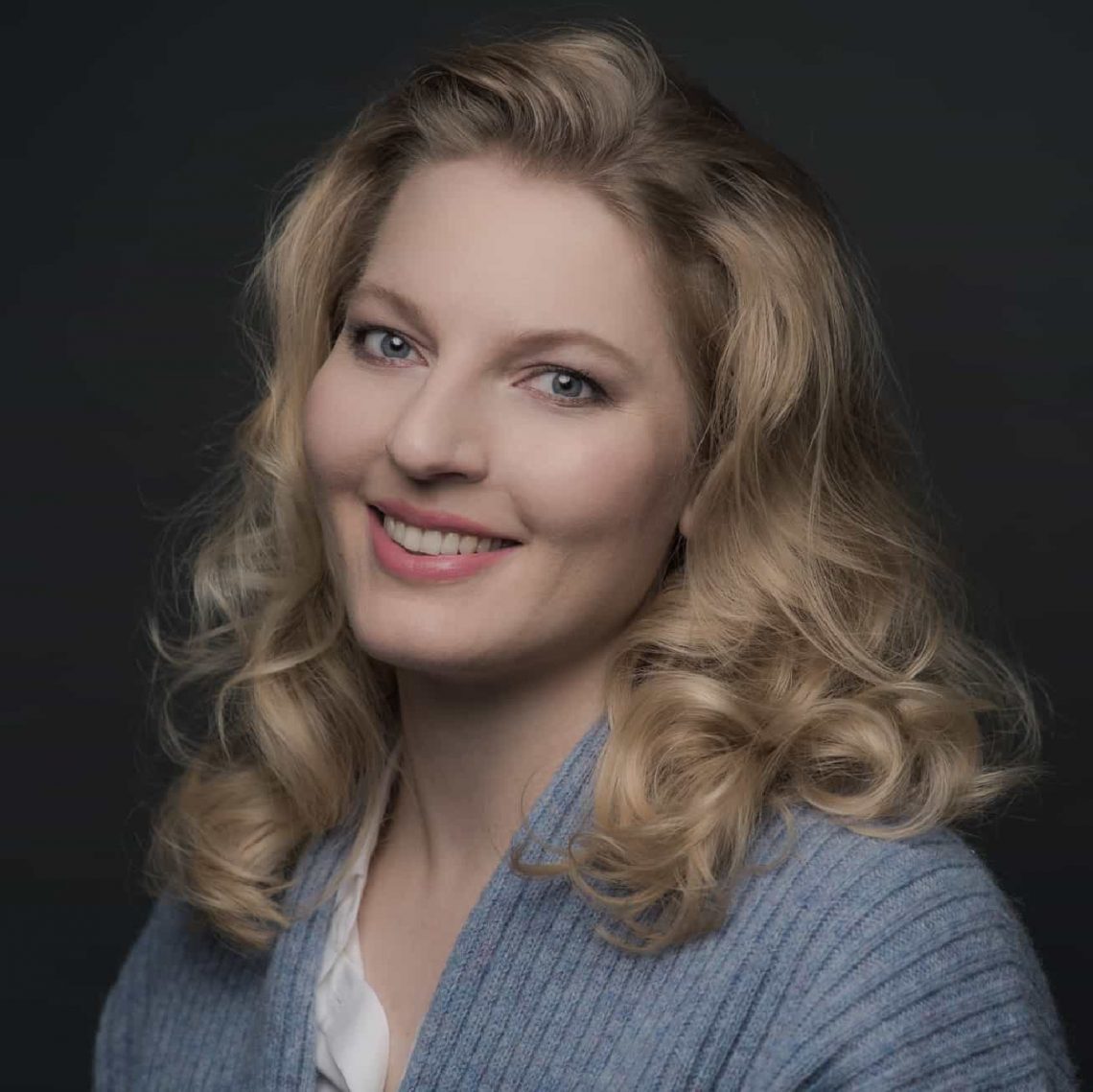 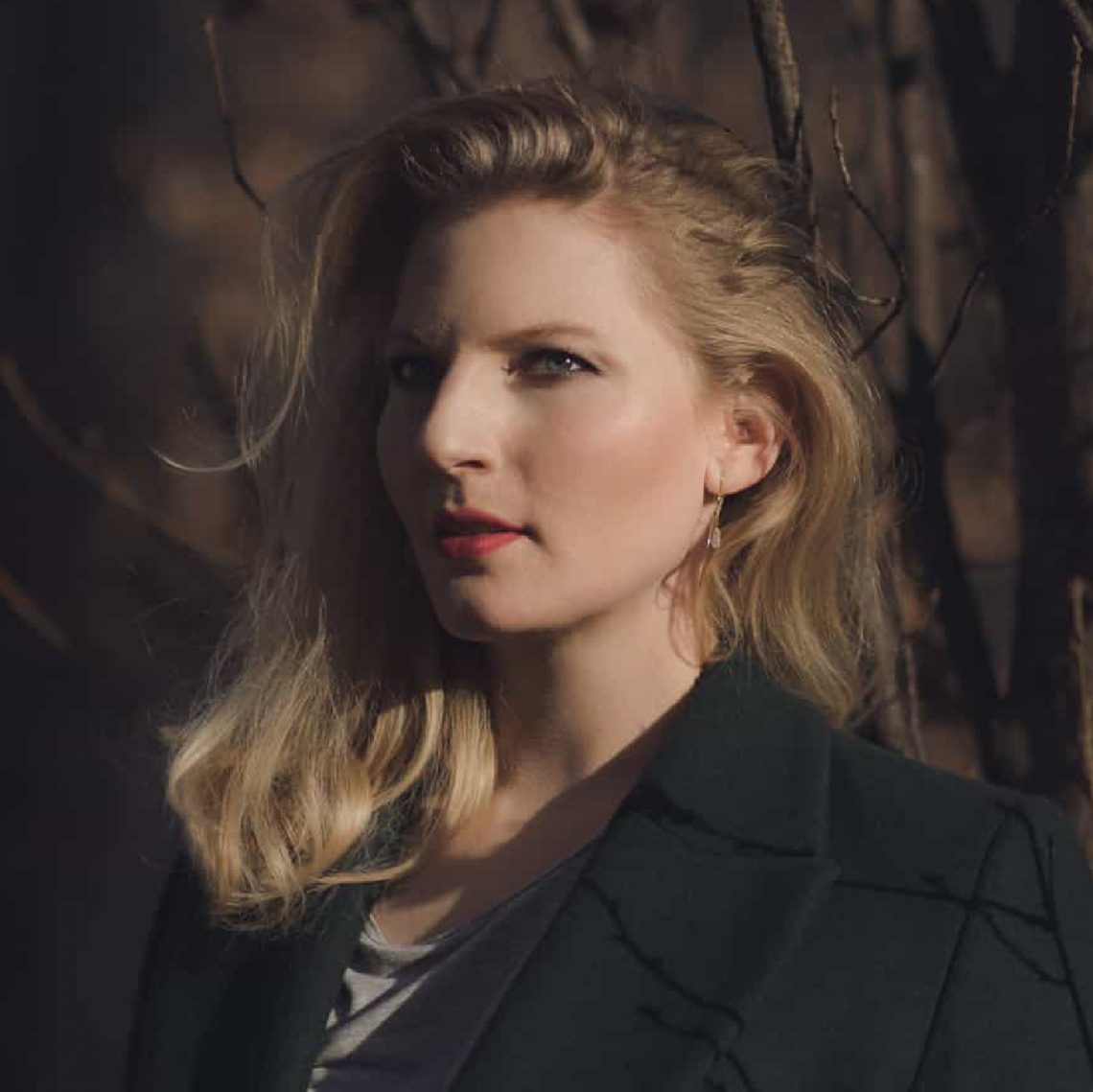 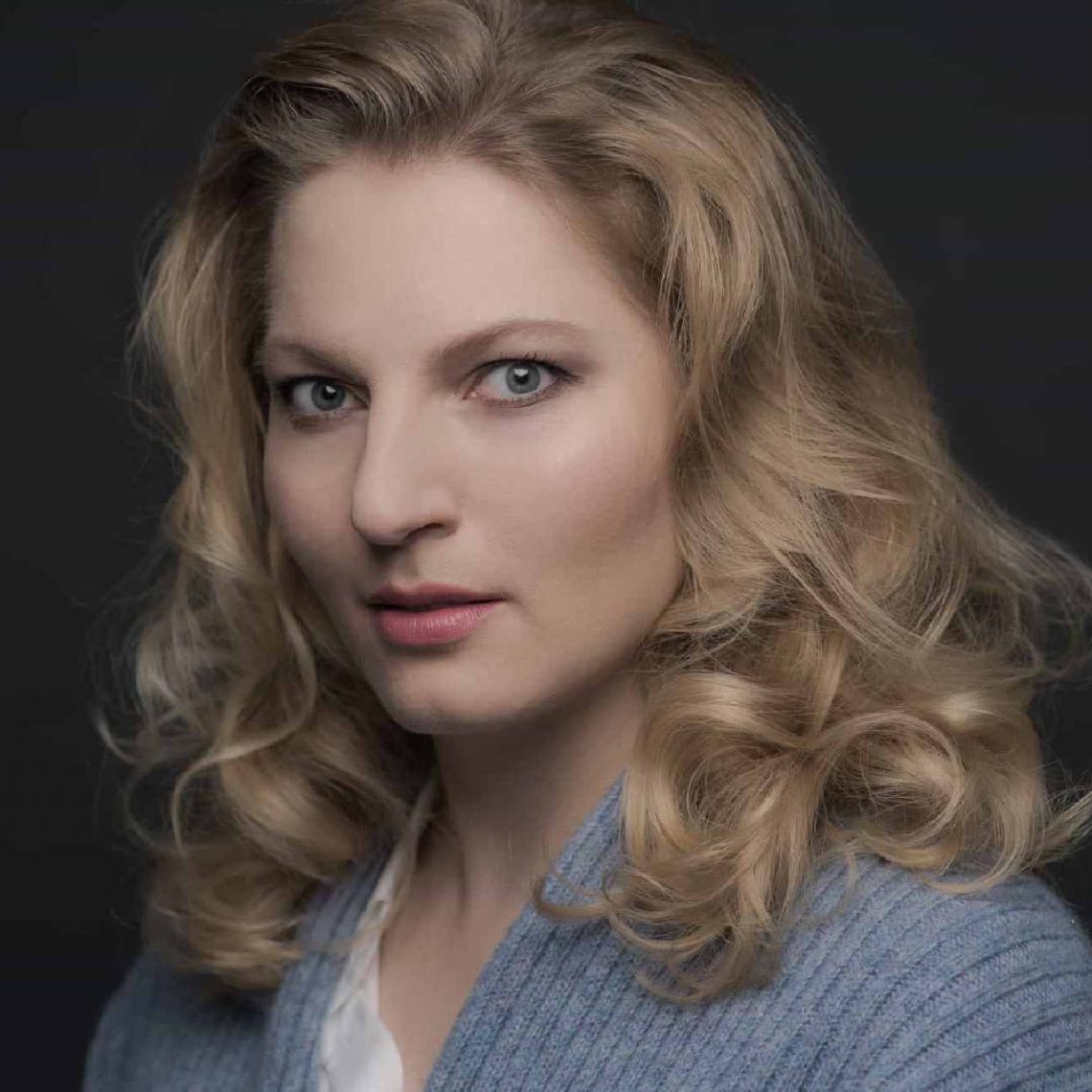 Agentur 20. May 2019
All reviews by Annika Schlicht