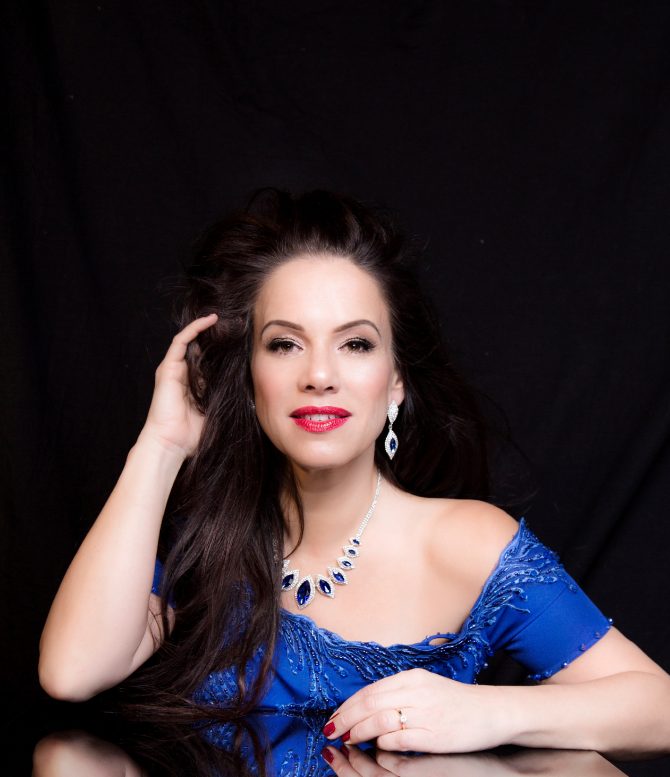 The Dutch soprano Annemarie Kremer studied singing, piano and dance in Maastricht and made her debut as Ilia (IDOMENEO) at Theater Aachen.

Since her 2011 debut in the title role of Richard Strauss’s SALOME at the Vienna Volksoper Annemarie Kremer has established herself as one of the most distinguished performers of complex Strauss, Wagner and Puccini roles. She sang the title role in SALOME to great acclaim at the Vienna Volksoper, in São Paulo, Beijing, Moscow, Hong Kong, Teatro San Carlo in Naples, at the Aalto Theater in Essen and at the State Theatre of Lower Saxony in Hannover.

Her performance of the title role in Bellini’s NORMA at her UK debut at Opera North in 2012 was a tremendous success; the production received the TMA Award and brought her the nomination of Best Female Singer of the Year in 2012 from the opera magazine Opernwelt as well as a nomination for the International Opera Oscars. She gave her debut in Germany in 2014 with the same production of NORMA at Theater Chemnitz.

In the 2019/2020 season she continues her successes as Isolde in Wagner´s TRISTAN UND ISOLDE in Karlsruhe, as Salome at the Nationaltheater Mannheim, as Violanta Korngold´s VIOLANTA at the Teatro Regio in Turin and as Lina In Verdi‘s Stiffelio. 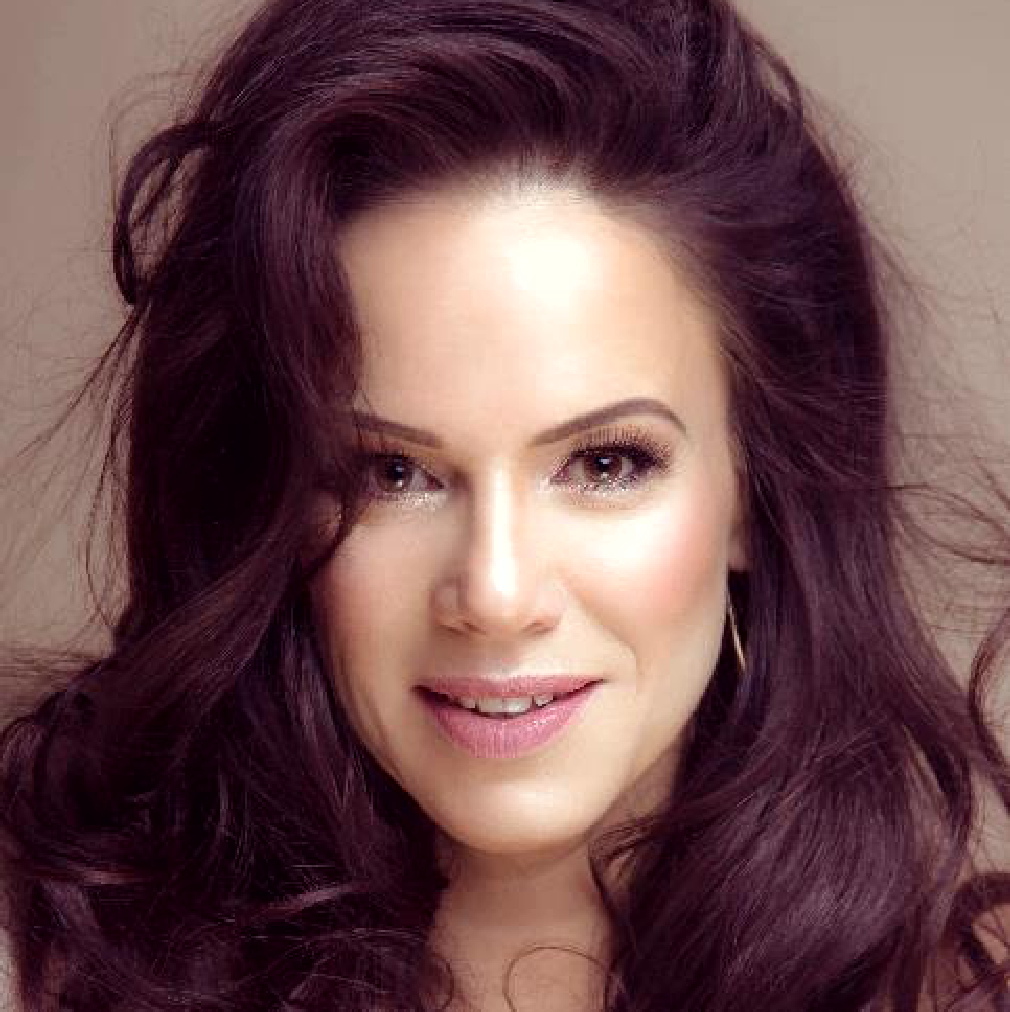