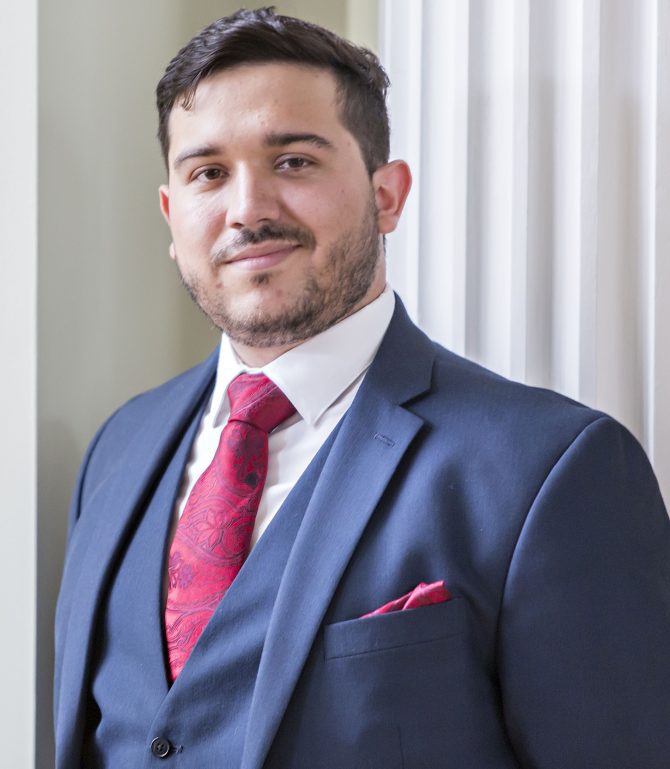 The Mexican tenor Andrés Moreno García studied at the Hartt School of Music and the Yale School of Music and was then the beneficiary of a grant from the Liz Mohn Arts and Music Foundation. From 2017 to 2020 he was a member of the International Opera Studio of the Staatsoper Unter den Linden Berlin. He remains an Artist in Residence at the Berlin Staatsoper.

Guest engagements have taken him as Ferrando (COSÍ FAN TUTTE), Rodriguez (DON QUICHOTTE) and Francis Flute the Bellowsmender (A MIDSUMMER NIGHT’S DREAM) to the Yale Opera, as Rinuccio (GIANNI SCHICCHI) and Beppo (PAGLIACCI) to Opera Connecticut, als Edmondo (L’ASSEDIO DI CALAIS) to the Glimmerglass Festival and as Tamino (THE MAGIC FLUTE) and Lippo (STREET SCENE) to the Hartt Opera Theatre.

He has guested in Italy and Israel in such roles as Alfredo (LA TRAVIATA) and Rodolfo (LA BOHÈME). 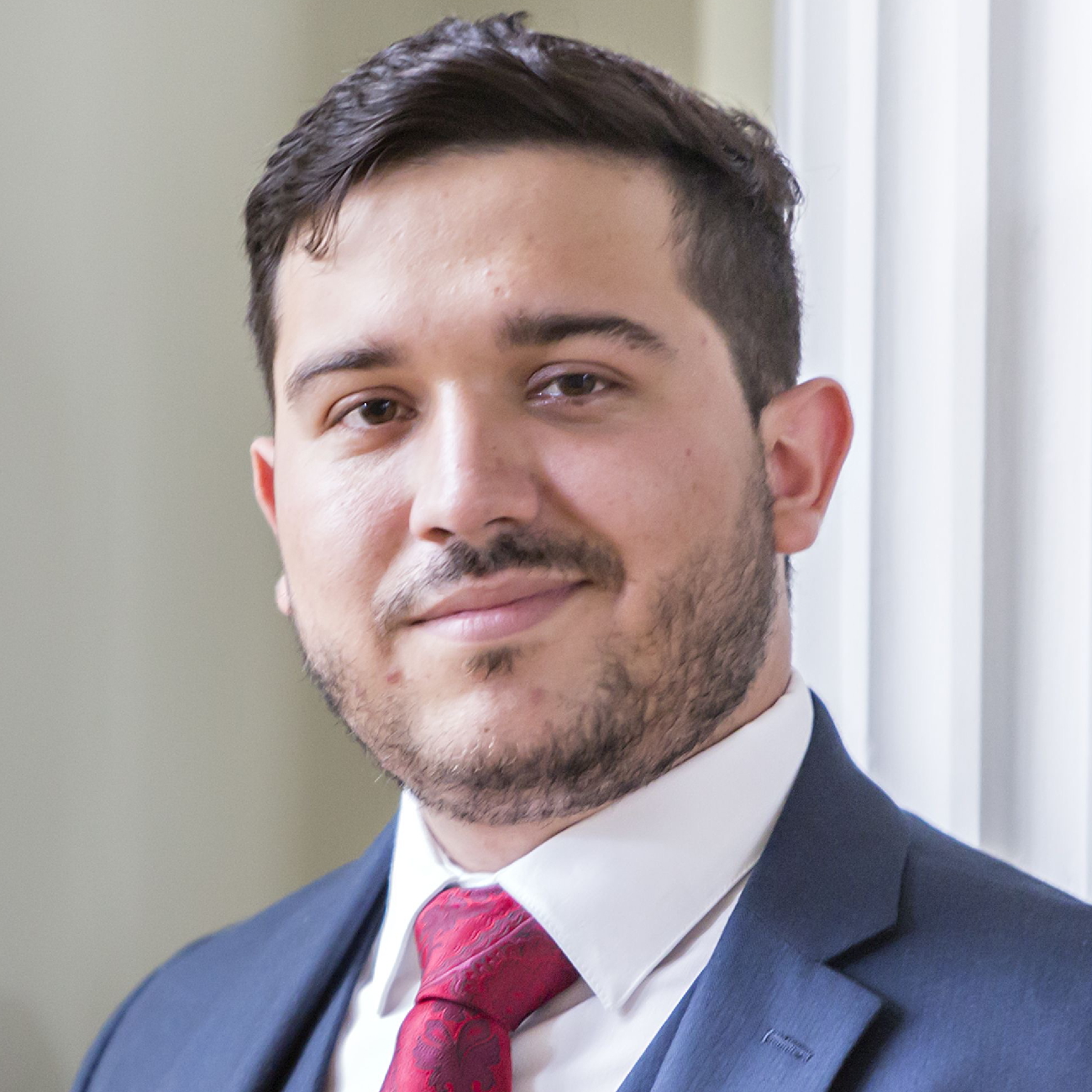